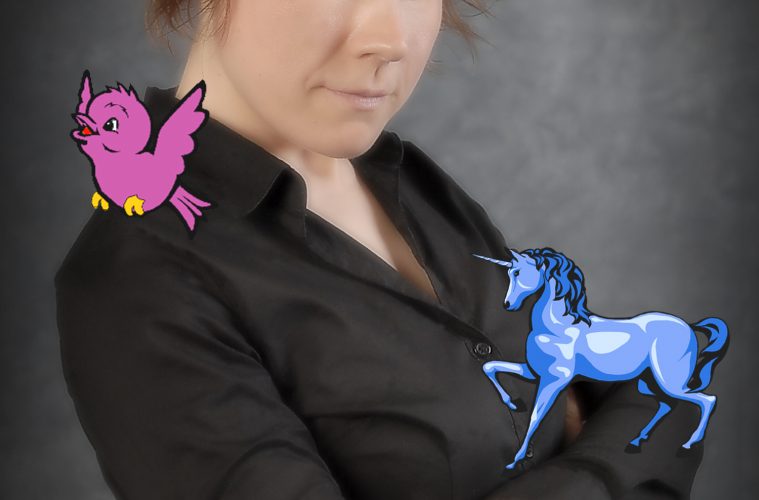 The Curious Head of Jessica Westhead