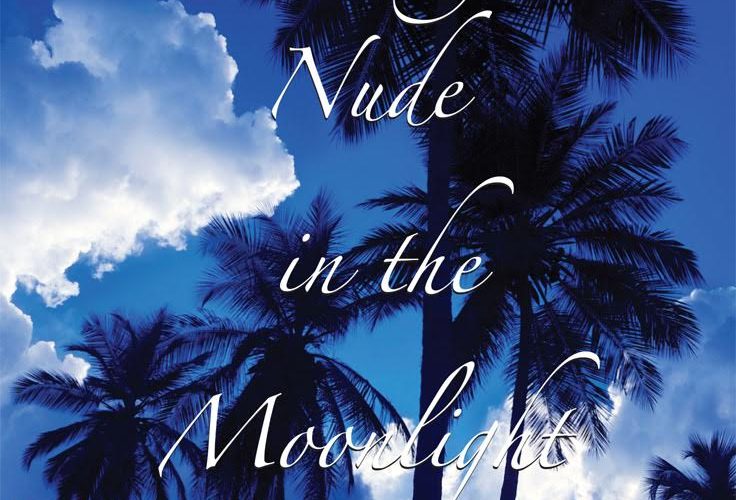 Antiguan/Barbadian writer Joanne C. Hillhouse’s second novel Dancing Nude in the Moonlight, re-released for its 10-year anniversary edition, leads the reader through a winding romance between Selena, a Dominican single mother and Michael, a washed up professional cricket player in Antigua. Hillhouse comfortably depicts life in Antigua from Selena and Michael’s points of view, alternating between their perspectives in a series of short chapters that at times leave the reader wanting more. She reproduces the staccato and flowing rhythms of Caribbean speech — Antigua-style — in the dialogue with suggestions of the Spanish spoken in Selena’s home.

As might be expected of a Caribbean novel, cricket is a keen feature. But if one has ever wondered about the draw of the “gentleman’s game,” Hillhouse cleverly provides some insight: “If African slavery was the chain linking them to each other and to “Mother” England, forever defining their relationship as subordinates to her, then cricket was what shifted the weight of those clanking chains.” If that doesn’t buy your interest for a few pages on cricket, I don’t know what will.

What makes the book a true pleasure is its political edge. Hillhouse arms the characters with larger social conflicts that far outshine the romance. Selena personifies the uphill struggle against sexism, violence, and stereotypes placed on Latin women in predominantly Black Caribbean countries: “that they all looked and dressed like whores, all wanted their men (as if…!) and were good for nothing more than a wild night.” Michael is the target of shadeism and anti-Black racism from members of Selena’s and his own family — all while struggling to keep employed amidst government corruption and few economic options on the island.

Michael and Selena struggle for romantic survival and for self-definition, despite their histories as discarded children surrounded by bitterness. Every character has some kind of betrayal echoing in their lives. Though no one is innocent, Hillhouse skilfully wraps the reader intimately into the fallout of each character’s experience.

This edition includes fanfiction inspired by the novel. Hillhouse’s other writing in the book features gender dynamics and Caribbean women heavily, and includes a notable short story, “Genevieve”, about a social worker struggling against her own demons to help a young girl abused.

Overall Hillhouse presents an engaging account of the complications of Caribbean life and a cross-cultural, inter-racial romance. (Fiona Raye Clarke)