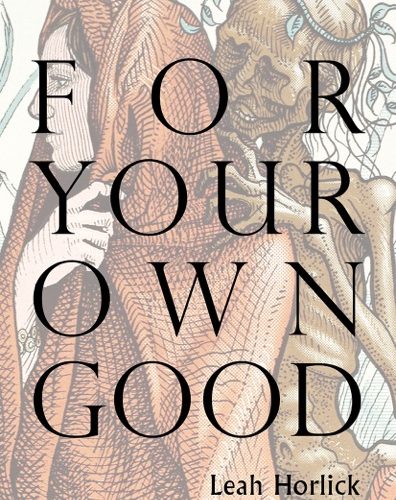 Book Review: For Your Own Good