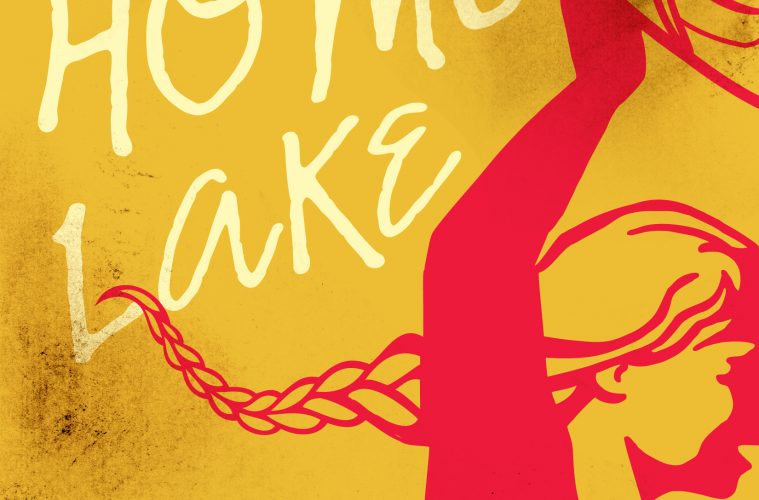 Go Home Lake is one of those books that should come with a warning label. Set in Ontario in the 1960s, it tells the fictional story of Penny, a plus-size white suburban girl, her three mean older brothers, and dysfunctional mother and father as the family journey every summer to their cottage at Go Home Lake.

Despite being forbidden by her father from wearing pants, Penny dreams of becoming a cowboy saying, “I knew what a cowboy was. I fully intended to be one.” It was this spirit of defiance that attracted me to the book: Penny can’t wait to fulfill her destiny as a cowboy and is looking for a trusty steed in the form of a pony she was promised by her father.

Spotlighting gender, body image and, surprisingly, bodily fluids, the book sharply explores all the ways little girls are taught to hate their bodies on the path to becoming a “niiiiiiiiiice girl”. Despite wanting to break gender stereotypes, Penny has them constantly thrust upon her, and through her family she comes to believe she has a “pissy dirty twat”; with this comes violence.

The writing in Go Home Lake is fast-paced, humorous and effusive, though one should expect some offensive material as the book holds to oppression-filled language of the 1960s with respect to people with (dis)abilities and racialized and Indigenous people. One should also be prepared for the book’s descent into darkness as Penny begins to repeat to herself the incantation of her “marvy” cousin Suzanne: “[s]he sleeps…she’s sick…she’s dead.”

Go Home Lake is a meaty and difficult read, but very rewarding for those who can stomach a Faustian fictional memoir told from a child’s point of view. (Fiona Raye Clarke)