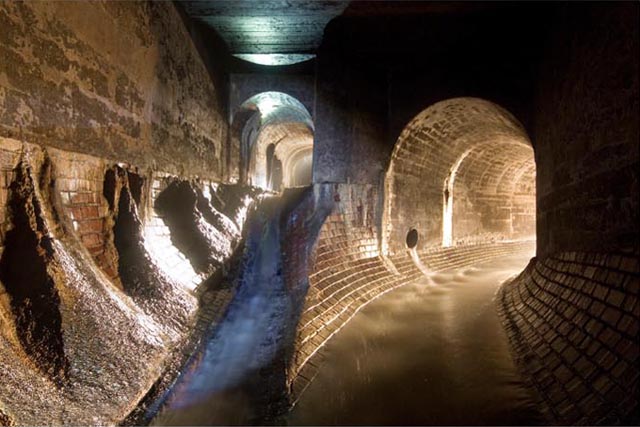 Hang with other local boardgame designers and get feedback on your game’s rules and design.

The Vancouver International Poetry Festival is right around the corner and Toronto Poetry Slam is having its “qualifying slam” this week to decide on who will represent Toronto at the highly-anticipated event.

Poets get three minutes (or less) to tell a poem at the Art Bar Poetry Series. Winners advance through the competition by audience vote.

A night of short films that focus on documenting the world around us.

Bring an original true or fictional stories to this event; the audience will determine what’s true and what’s false.

Listen to some great stories or tell your own and make it into the upcoming Story Slam competition on March 21.

Gillian McConnell’s series which questions if interior design could be considered art takes centre stage. The exhibition runs through February 12.