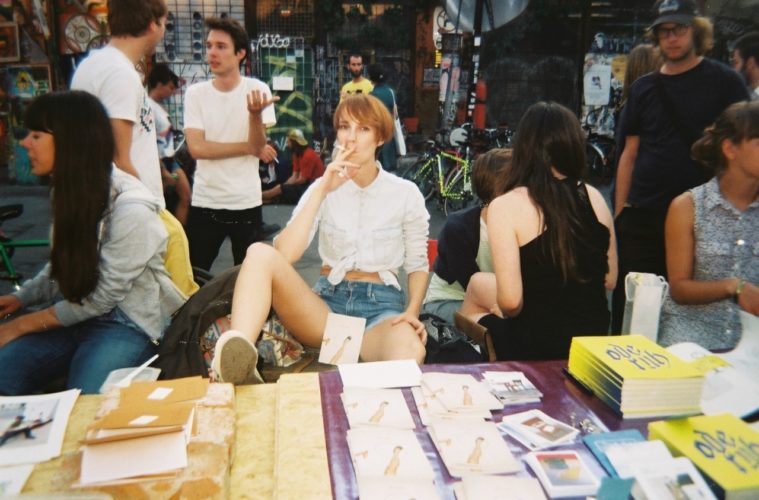 This small, pastoral post-Soviet country is known for its quiet beauty and delicious wines. But a little poking around and you’ll find that, like anywhere, Slovenia’s cultural history is rich with complexity, community and, of course, a rebellious underground. Yet, even we weren’t prepared for how deep its zine history is! Stripburger, an underground comix zine, began in 1992 and continues on today. 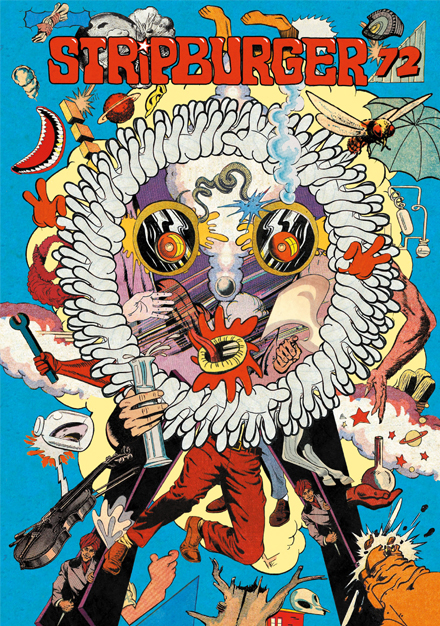 “We were lucky to survive that long,” said editor Katerina Mirovic. “The whole story is actually about … struggle to get readers. This is quite the problem because Slovenia is really small, it’s two million people, and we speak Slovenian, which no one else in the world speaks.”

While many of Slovenia’s early punk scene zines, like Rock Vibe and Psst…, haven’t survived (though they have been well documented), Stripburger has pushed through into a new era of zines and has established itself as a key force in bringing alternative comics into more traditional artist’s spaces, as well as to youth and students.

“In Slovenia, we are also facing a boom of zines and self-publishing,” said Lara Plavcak, a scholar and curator who helped edit a catalogue of Slovenian zines in 2017 and who started the Zine Vitrine zine library. “The difference is in clearer orientation towards the design, illustration, drawings, photography, and similar works of art and artistic value.”

Indeed, Mirovic echoes that. While the zines from the era of Stripburger’s inception were more community projects or regular, serial fanzines, today’s publications are “more about showing more personal, more intimate work … In comics, you can see lots of these designer comics with lots of colours.”

Plavcak also notes that, while there is an increasing academic interest in zines, and a turn towards design, they haven’t necessarily given up the original zine ethos. “Most visible zine authors are, in general, academically educated artists, but the majority of them got to know zines through punk or skate subcultures, of which they were or are part of,” she told Broken Pencil, later adding, “The prevail- ing values remain creativity, independence, non-profitability, networking and communication.”