How Animal Crossing Made Me Do Self-Care 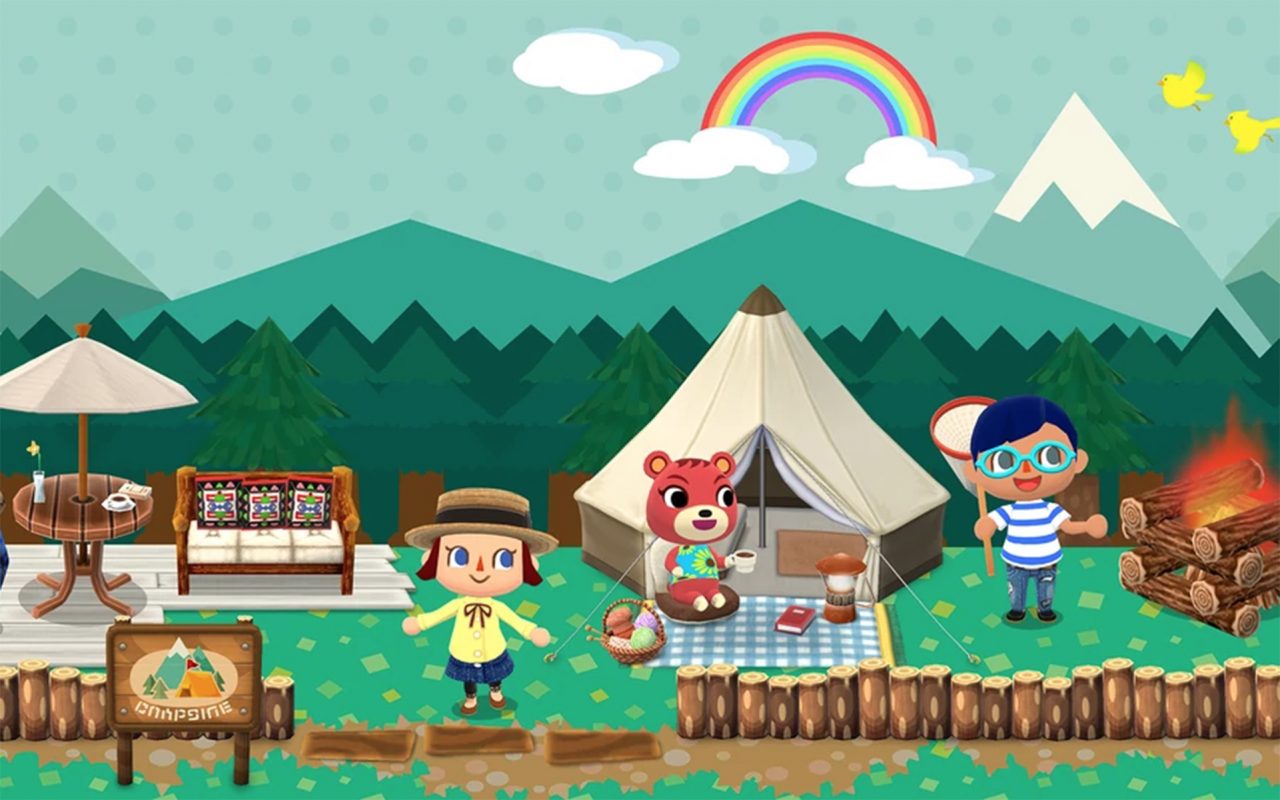 When life’s rough, video games take the edge off a bad day. But when a bad day becomes a bad month, even the best button-masher won’t help.

Recently, I started struggling with my health more than I had in years. I self-isolated. I went off my medication, started using substances and drinking alone.

No longer finding joy in storylines, I wasted time with the idle game genre. I was glued to non-games like Cookie Clicker, where you only need to let the game run in the background to progress. I shared a numb kinship with the incremental satisfaction, the value in doing nothing but exist.

Only after a psychotic episode landed me in the ER did I see how these games exacerbated my worries. Just existing wasn’t where I wanted to stay.

Then came Animal Crossing: Pocket Camp. In the mobile Nintendo game, you play a human campsite manager who befriends animal campers. They’ll visit your campsite if you’ve built the right furniture, with the materials they give you when you do them favours. Everything looks and sounds cuddly. I soon found myself tapping the game map for hours: sneaking up on butterflies, shaking trees for fruit, and trading my bounties with furry friends.

Compared to other Animal Crossing games, gameplay is pared down and affection is heavily commodified. (Seriously, what kind of friend refuses to come over unless you have their favourite chair? A jerkwad, that’s who.) Despite shortcomings, Pocket Camp became essential to my radical self-care toolkit.

Not self-care in the overpriced bath bomb way. For me, self-care involves acts that reaffirm my commitments, limits, values and energy sources; all helping me figure what’s worth caring for.

By using the game as a surrogate, I felt myself building a sense of self again. If I was incoherent and afraid of others, I could talk to a camper. It was impossible to mess up a conversation with a talking blue squirrel. If I wanted to flail in circles and found it impossible to do anything professionally, the game wouldn’t punish me for not hitting timed goals or for compulsively fishing the same spot in a river.

The game’s weaknesses gave me a chance to look at what I wanted to improve for myself. If certain campers grated on my nerves or made unreasonable requests, I realized it wasn’t mandatory to make them like me. I could choose which campers I wanted to have in my life, making boundaries easy to enforce — an issue I hope to work on more assertively in real life.

With the confidence Pocket Camp helped me build, it’s getting easier to function in real life. Talking to actual friends is still difficult, but the game reminded me how important it is to be active in my own community.