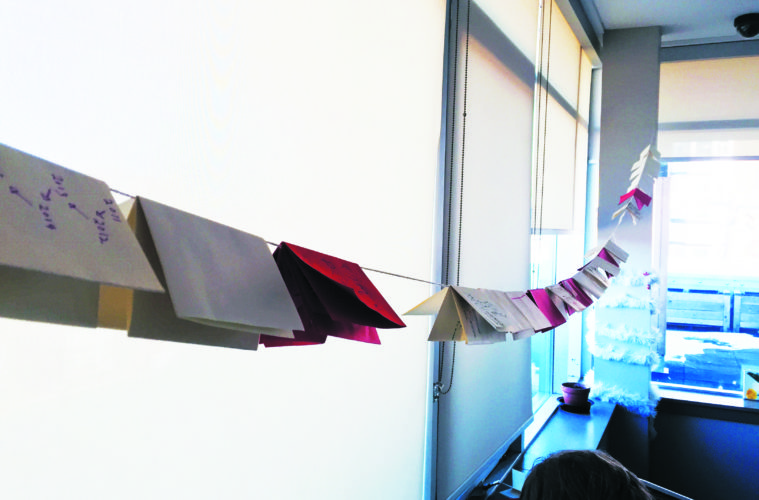 Letter from the Editor: How do you know when art is working?

How do you know when art is working?

Maybe that’s a weird question. But I don’t see art as simply a product of its creator or context, reflecting backward. Works of art, writing, even objects are also actors in the world with unique audiences, trajectories, and lives. Every fragment of cultural production has the potential to shape the discourse and beyond, from some high-brow contemporary art installation to the psychedelic mini-comic I recently bought for $2 from a slightly dazed older hippie. We made the exchange over my handlebars while I was stopped at a red light at College and Spadina. It was magic. So then how do we mea- sure that impact?

Can we tell that it’s effective when the creator starts getting recognition, responses, or, hopefully, remuneration? Or perhaps we’ll know it’s doing something because it gets copied by others, decried by the media, or trotted out in fan-mail? 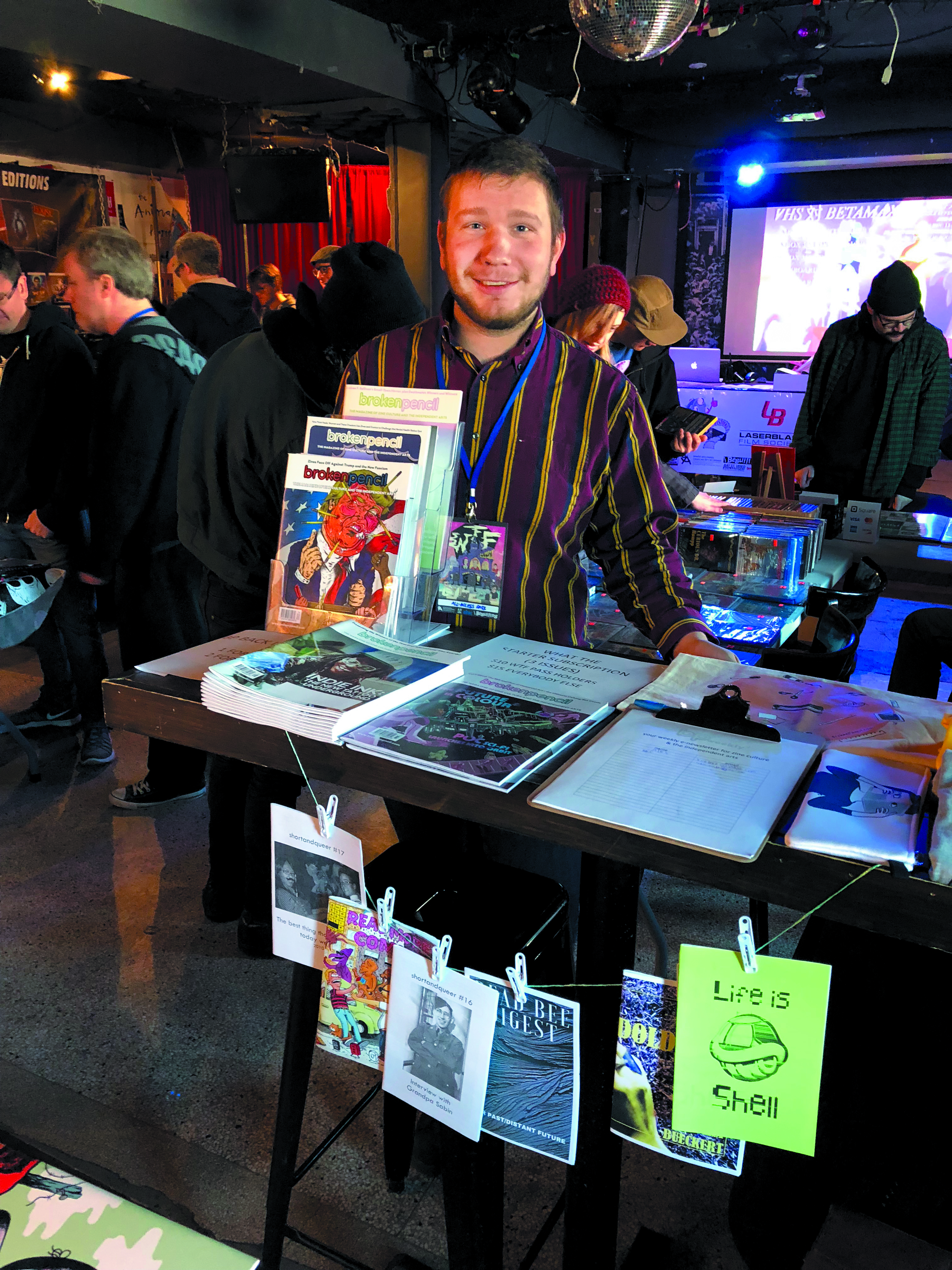 I’ve wondered about this a few times over the years. Since I started making zines, I’ve handed them out like lollipops. I dole them out at pay-what-you-can prices at zine fairs, hand them to new people I meet, drop them in libraries, neighbourhood centres, bookstores, and bathhouses. Some people respond and tell me what they think. But mostly, I have little idea about what happens with the zines I write, who reads them, or where they end up. I once arrived at a punk house in Winnipeg where I was gonna stay for a few days, and spotted a copy of a zine my friend and I had produced about consent for queer men. I pointed it out, and learned that it had arrived there through a chain of inter-friend loans. Whoa! Small world. For what it’s worth, they said they liked it before they knew it was mine.

But that doesn’t tell me much about whether the zine had any impact. Are queer guys reading my zine and being more thoughtful about consent? Are people making more zines about the issues covered by the distro I run with my buddy Eric Levitt? Do people throw my zines in the recycling bin?

I can’t really know. And I think that’s alright. Part of what I like about editing Broken Pencil is that I get to hear from tons of people about the way their lives are shaped by and through zines and DIY arts. But it’s always personal, kind of ephemeral, unquantifiable.

In this issue you’ll find plenty of other creators whose works beg the same question. Jenna Rose Sands, who publishes the Atrocities Against Indigenous Canadians zine, reflects that the zines she encountered as a young person “were a lifeline to my young self and they helped build the basis of my own self and politics.” Now, she makes zines about the horrifying histories of colonization and sends them out into the world, unfiltered by institutions like publishers or universities. Rabeea Syed, in her “Exposure Unit” column, asks about what money means in the zine world, what challenges it can create, and how to soften them. And in our delightfully long reviews section, you’ll find our reviewers’ responses to tons of zines, records, and small press books that are launched into the universe.

If you’re reading this magazine, you probably have faith that zines work in some way or another. It’s hard to know how to quantify zine success, how these projects will move in the world. So for now, let’s simply trust that they do. Sound good?

Yours in zines,
Jonathan