In each issue, Broken Pencil asks an artist to curate Folio —
a section highlighting creators working in unexpected media, forms, and materials.

This edition is curated by Mikiki 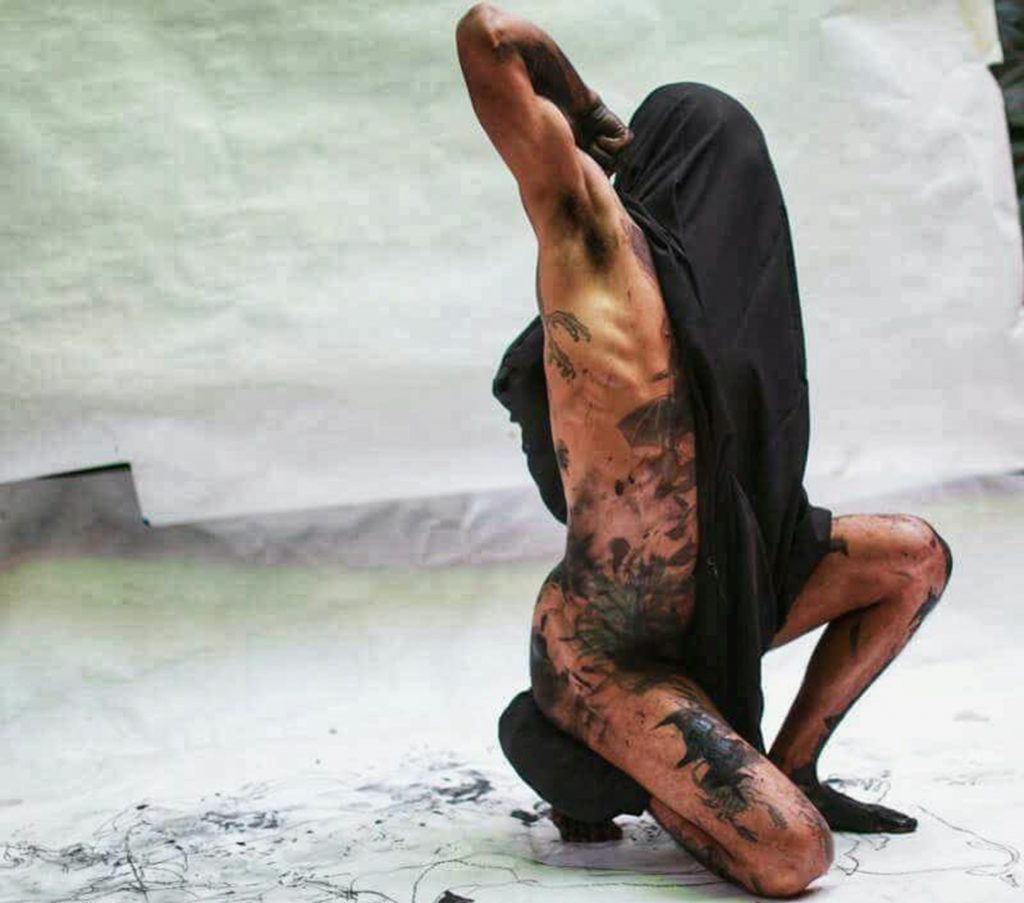 This November, I was honoured to be invited to participate in the touring festival Homografía III. Curated by Asher Edgar, this is the third iteration of Homografía, which ran between November 8 to 25, in the central Mexican cities of Tlaxcala, Mexico City, San Miguel de Allende and Morelia. 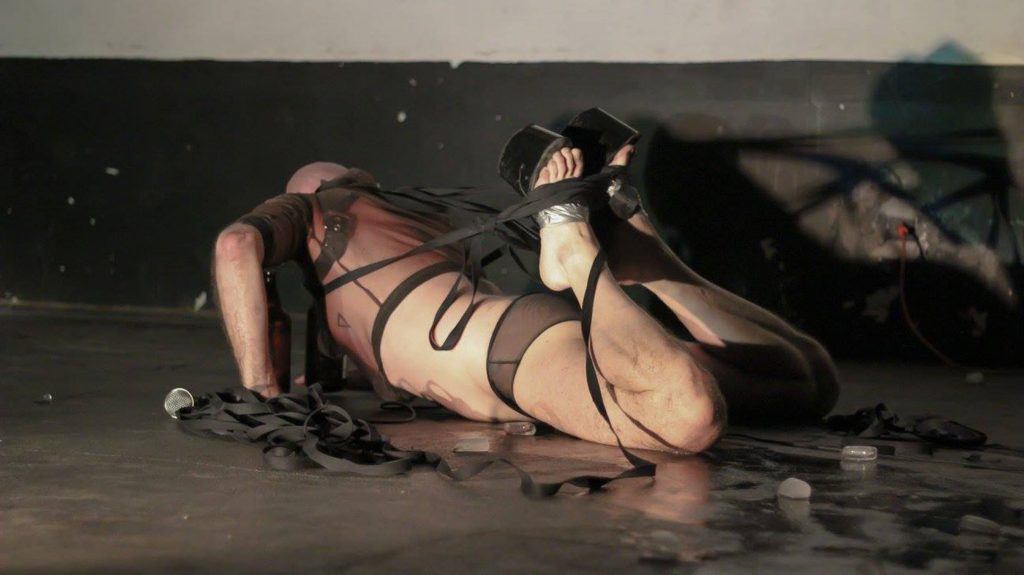 Organized by a committed team of volunteers, Homografía bills itself as an engagement in “Video and performance that challenge identity, gender, and artistic dissidences, exploring issues such as representation of masculinities, media manipulation, voyeurism and exhibitionism and the act of ‘dressing the body in art.’ The project participates in the development of an artistic exchange with Mexico, with an emphasis on talent research and inter-cultural networking.” 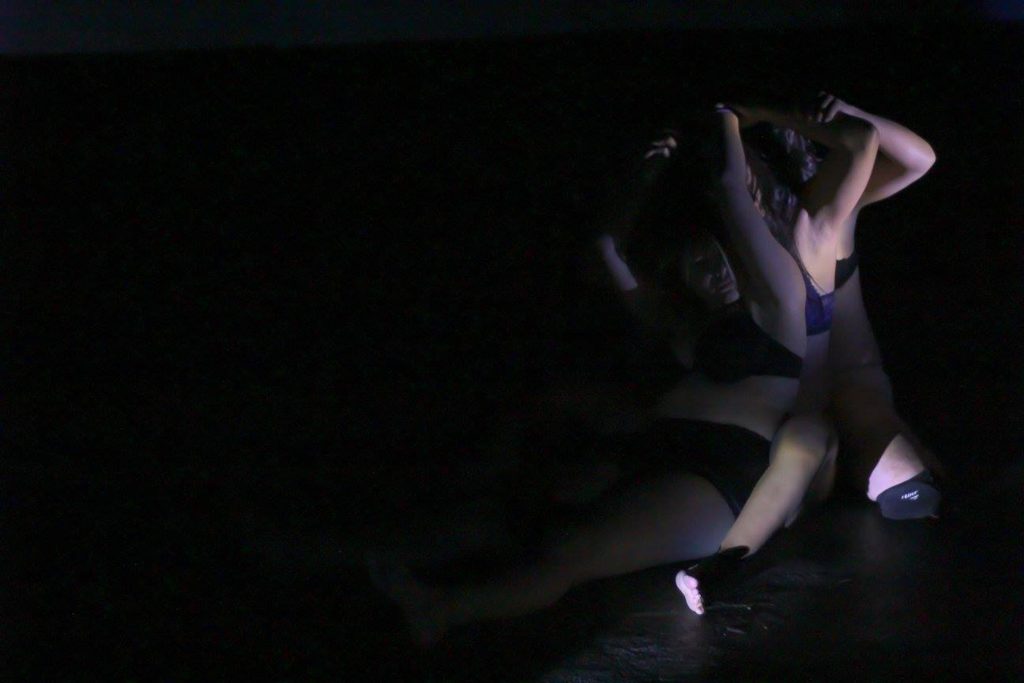 Festival events in each city included discursive activities to engage the communities of each site with theoretical questions about queer representation, but also about access to health and health information. There were specific programmed discussions connecting artistic production or expression and HIV/AIDS in both Tlaxcala and Morelia, highlighting the relationship of intercultural exchange between artists and queers as intrinsically linked to conversations around self-determination, bodily autonomy and decentralizing health information. 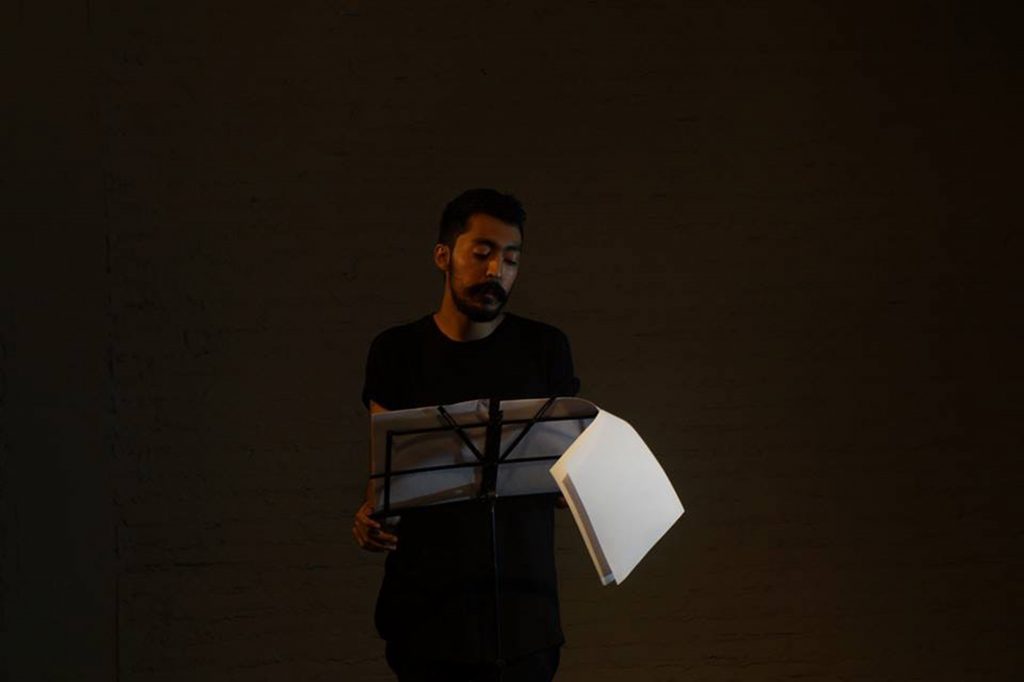