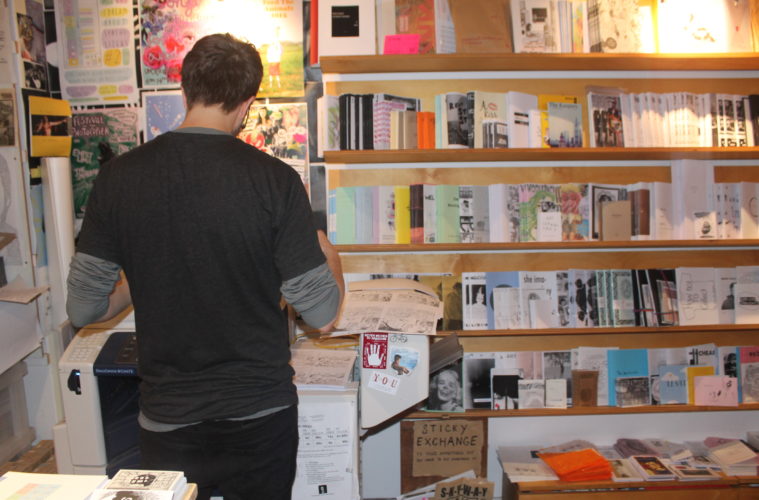 When Sticky Institute, a zine shop in Melbourne, opened its doors in 2001, it had 12 zines on the shelf. Seventeen years later, they’ve just stocked their 15,000th title. “Which is pretty amazing because the shop is really small: it’s only four metres by four metres big,” says Luke Sinclair, one of the shop’s coordinators. “In ’99, I remember having this conversation that zines would be gone by 2002. Completely the opposite has happened. ” 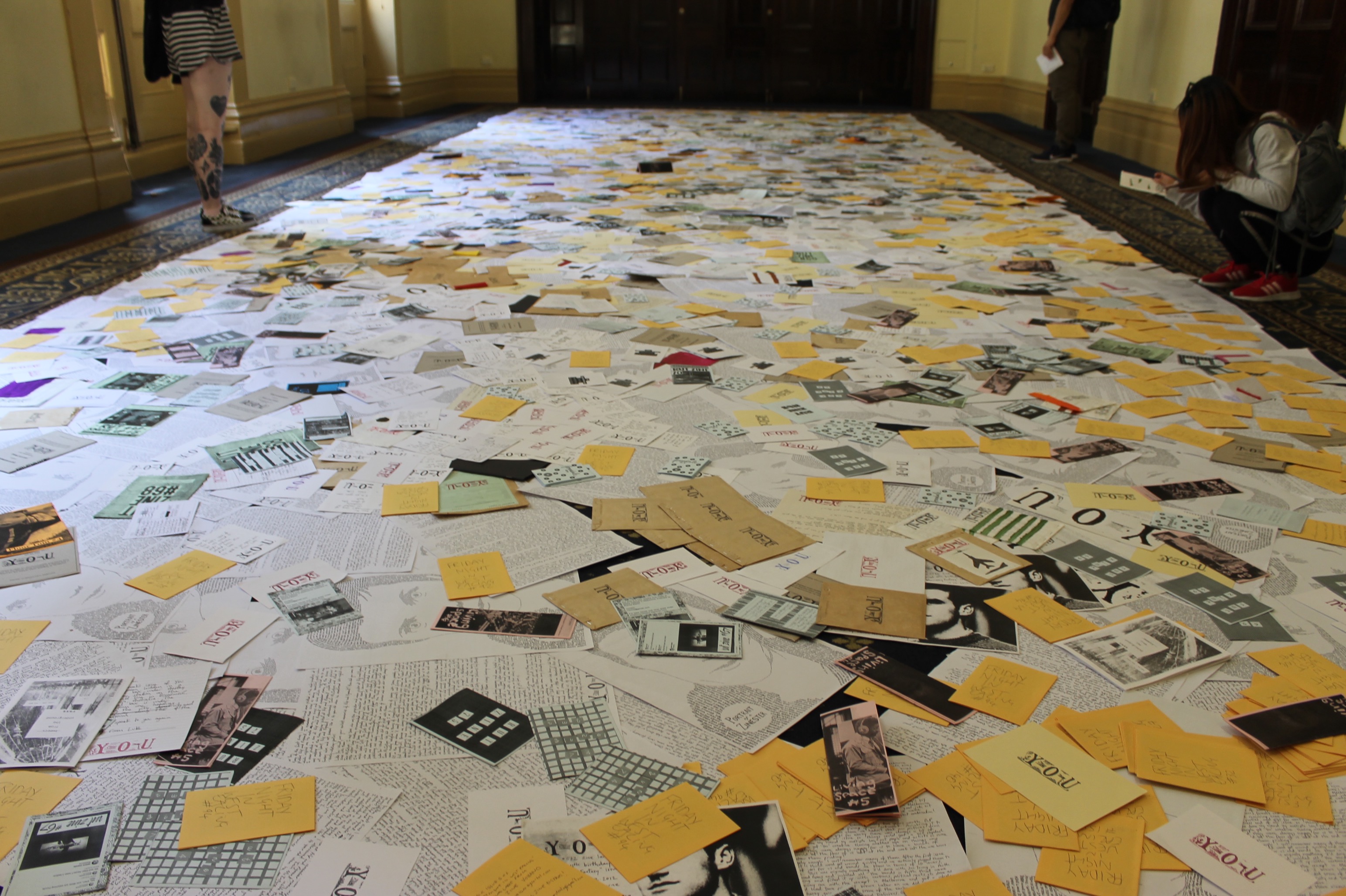 Likely the largest in the world, Australia’s massive zine scene is growing — and with no sign of stopping. More zines are being made, fairs are expanding, and it’s clear that big institutions see the value of zines enough to invest time and money. Take the example of Sticky Institute. Their digs are dead centre in Melbourne, but they didn’t pay rent for the first eight years because the building was owned by local council. “By the time we had to stand on our own two feet, we had a big enough audience and lots of zines moving through,” Sinclair says. “[That’s] the only reason we were able to survive.”The State Library of Victoria is another big supporter, buying one of each zine that’s come through Sticky Institute to add to their collection, which is made up of thousands of zines.

“It’s professionally curated by librarians,” Sinclair says. “[It’s] temperature-controlled, [zines are stores] in these tram track cupboards, and are stored in folders for the months that it was donated. So if you want to look at what zines looked like in August 1996, you can go to that cupboard, open it up, put your gloves on, and you can look at it.” 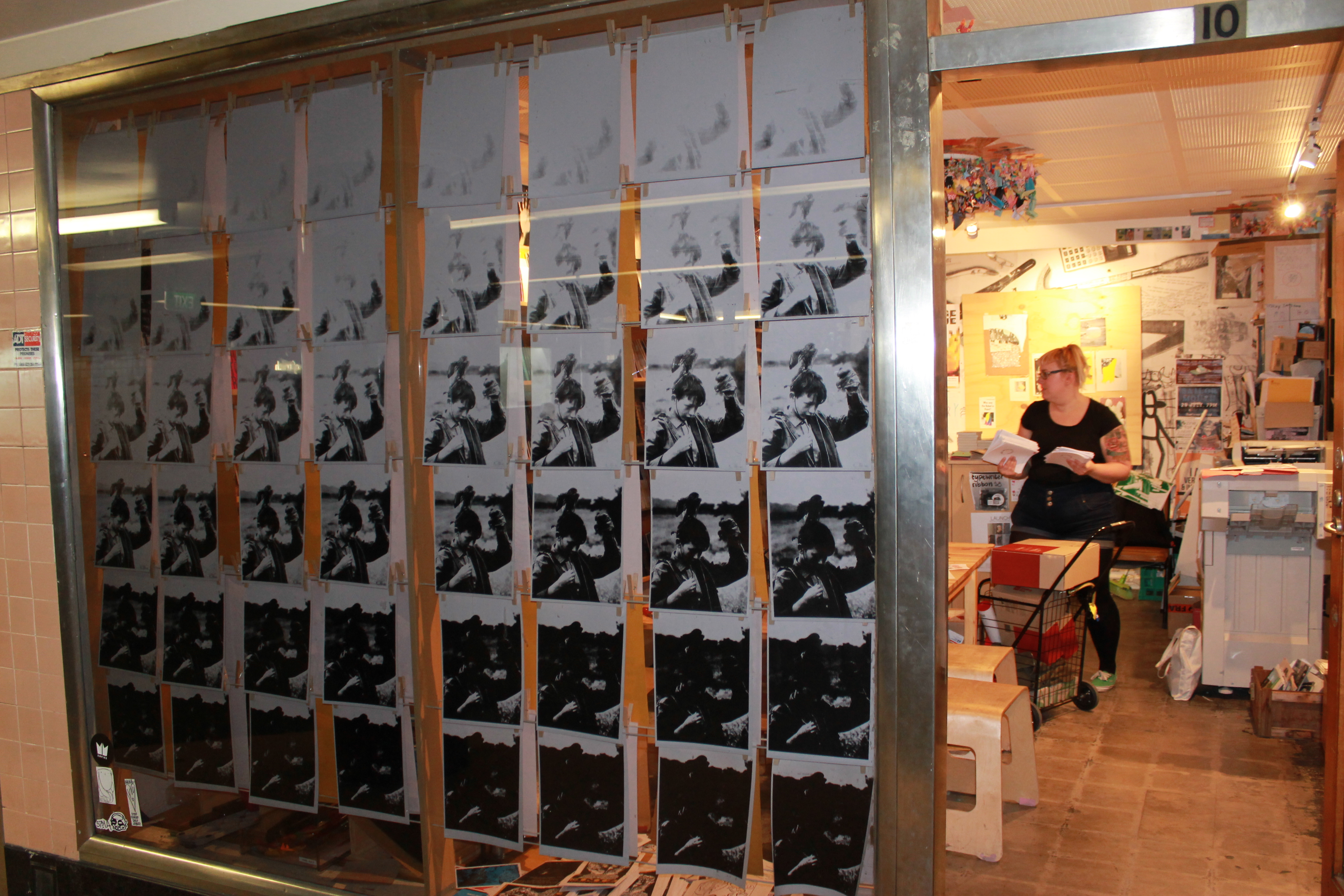 Australia’s zine scene took off in the late ’90s, when a big zine fair, This is Not Art Festival, was started under the umbrella of a larger festival called the National Young Writers Festival.

“Within the next few years, people would travel from all around Australia to go to that zine fair,” Sinclair says. “It brought everyone together.”

Since then, a big change to the scene is the sheer number of zines being created. It can be challenging to keep up with, Sinclair says, and that’s something that Emma Davidson agrees with.

Davidson is the co-founder of Sydney-based Take Care Zine Distro and has been involved in the scene since the ’90s.

“After a few years, we stopped taking submissions,” Davidson says. “We got a comparatively huge number of enquiries … from people wanting to stock their zine, but very few orders.” 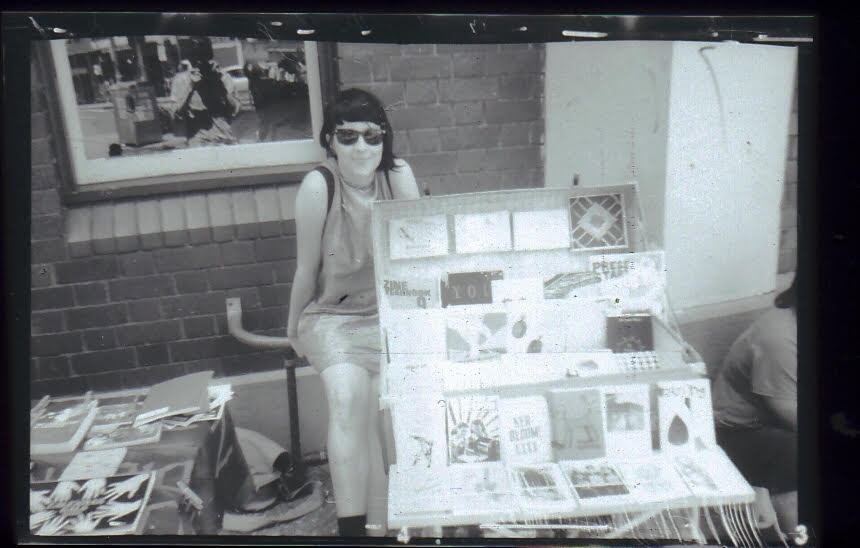 More zines means a greater variety, but it’s also created tension. There’s been a surge in “designer,” high-priced works in a world that was once dominated by cheaper cut-n-paste zines.

“There is confusion out there about what is a zine and what is an artist book,” Davidson says. “I think a lot of the confusion actually stems — in Australia at least — from institutions like art galleries getting in on the zine scene. I think that changes the way people first encounter zines. Rather than finding zines firmly attached to a subculture, or as a subculture in themselves, zines are presented as this general medium of artistic self-expression.”

“It is a thing that is hard to grapple with,” she says. “In the early days, we definitely turned down a lot of submissions on the grounds that they were bordering on not being zines. It raised the very frustrating question of how do you define what a zine even is, and who gets to decide?” 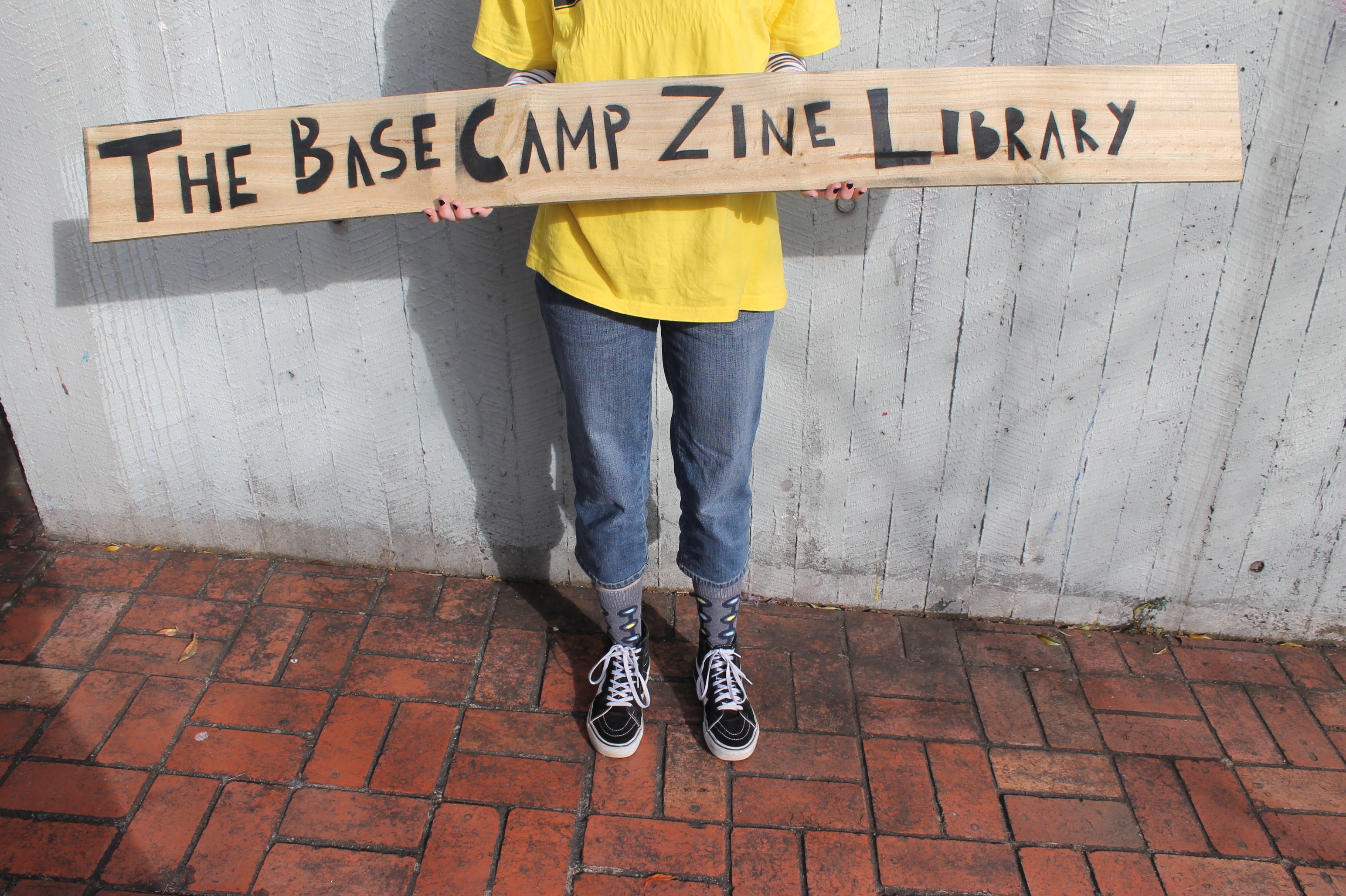 Sinclair says he felt the same struggle in his own shop. “We had a lot of punks volunteering with us five years ago and they said nothing over $10 … It used to cause real tensions in the shop. People would not like that. They would want that $30 glossy thing.”

For a zine scene as massive as Australia’s, growing pains are understandable. But with such dedicated groups like Sticky Institute and Take Care Zine Distro in the community, it’s bound to work through this uncharted territory.