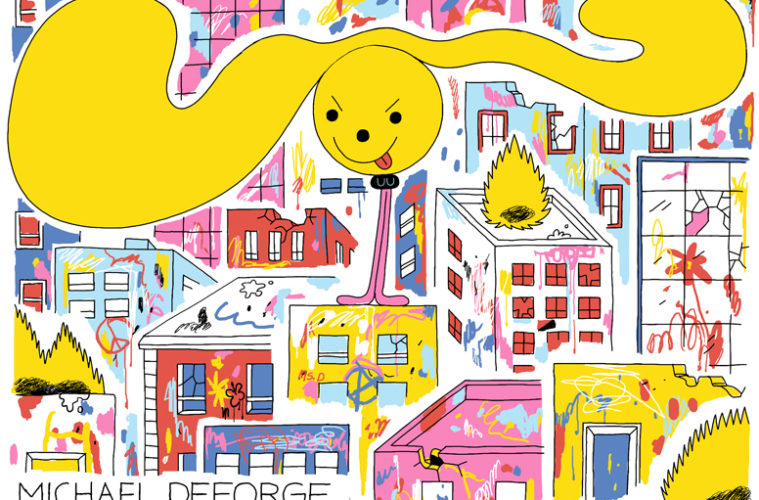 Announcing our first judge for the Zine Awards 2020: Michael DeForge

Since the early days of his award-winning Lose anthologies and through his continued and prolific output of graphic novels, online comics and illustrations, DeForge has consistently bucked the expectations of the cartooning world and beyond. His books walk through worlds that are not dissimilar from ours — familiar enough that we can learn from them, but unintelligible and surreal enough that it’s best to read any confusing bits twice (and to give up if you’re still getting nothing at thrice).

By rendering the extremes of our world into colourful and anatomically perfidious figures bursting with personality and ennui, DeForge shows the reader how the logics and paradoxes of a shared society are often arbitrary and alienating. Yet somehow the whole of his work, dense with political critique, is never hopeless. Indeed, an outspoken leftist and frequent poster artist for political causes such as anti-pipeline protests and pro-labour organizing.

For all of his fame, DeForge remains loyal to his values and to a DIY ethos of self-determination and a critical stance towards authority and power. Fun fact, DeForge has previously judged prestigious awards and competitions, most notably at the Midland Butter Tart Festival in 2015 (for real).

So, naturally, we’re confident in DeForge’s discerning eye for nuance and enthusiasm for surprise and Canadian desserts.

So what are you waiting for? Enter the zine awards now! Here’s how.