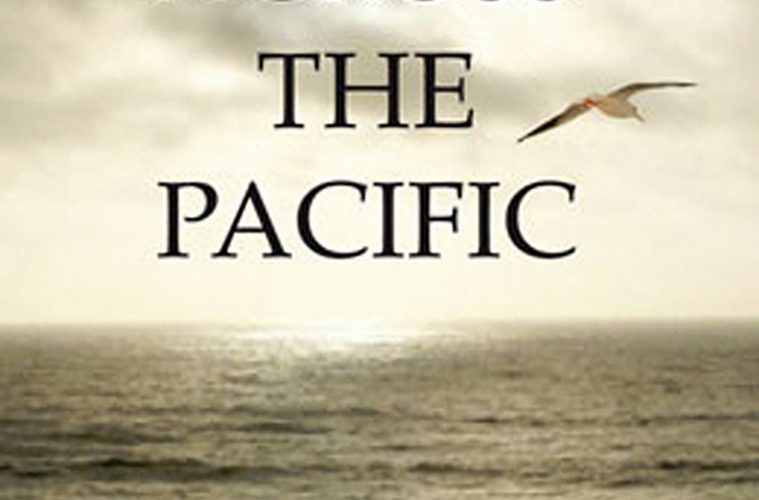 Book Review: Calls Across the Pacific 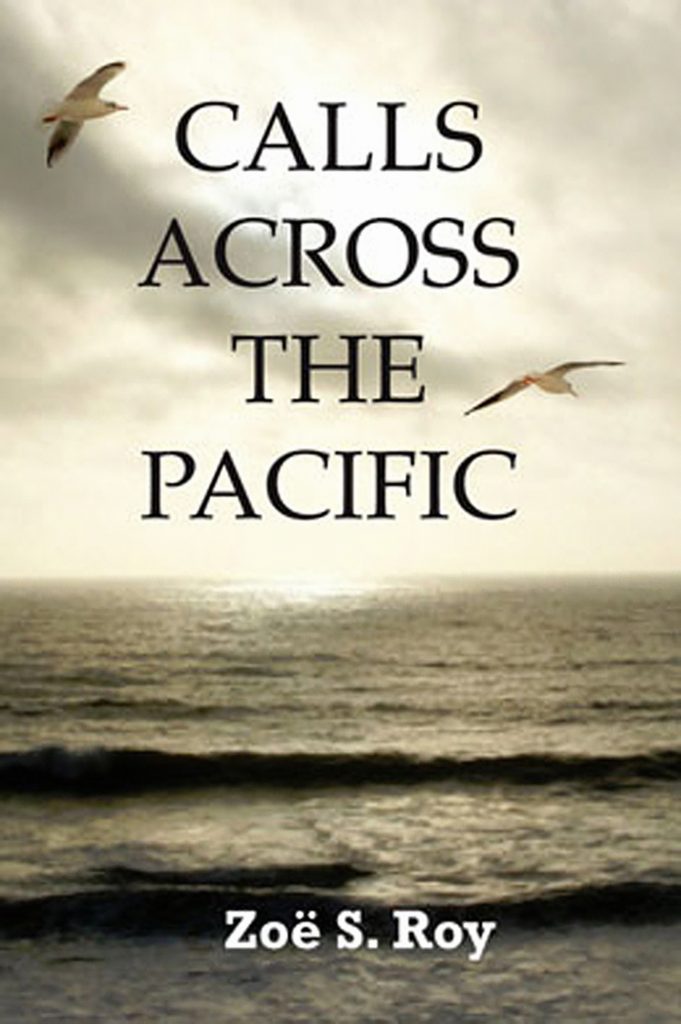 Zoë S. Roy’s novel begins in 1969 with its protagonist, Nina Huang, executing her escape from a political reeducation farm in China. Nina’s subsequent life in America, and later Canada, presents her with generic challenges: learning English, looking for a job, attending school, making friends. Her romances fail to break up the early plot’s banality, as they begin through happenstance and develop a bit automatically.

By and large, the book’s characters speak in the same voice, even when being humorous, regardless of where they are from. Working at a fish and chips restaurant in Maine, Nina’s colleague Reno says, “’Ha!’ […] ‘You Americans always say, ‘Customers are God.’ Tomorrow, I’ll be your God if I eat here. Right?’” Reno is Cuban, and when he abruptly disappears back to Cuba, he is is replaced by a Russian, Bogdan, another character drawn from the communist world. This allows for more thematically convenient discussions about socialism in that same stiff voice.

However, most of the novel’s problems melt away when Nina goes back to visit China in 1976, intending to reconnect with lost friends and family, as well as to conduct research for a book she is writing about the aftermath of the cultural revolution. The cast of characters grows; Nina’s observations are more incisive; the details of culture, folklore, poetry and history are more colourful, significant, and interesting. Where the plotting was weak in the North American sections, in China the interweaving stories move toward a conclusion. Though sometimes stretching belief, the resolutions mostly satisfy.

The quality of Roy’s writing improves as the action moves to China, as well, because her prose no longer has to decorate a lack of action. This also applies to dialogue, where style takes a back seat to gravity: “’You bourgeoisie can’t change the world. Anti-revolution is a crime! Am I right, my peasant brother? […] Wake up, my brother, and speak!’” It still reads a little stiff, but stiffness works better in a revolutionary setting than in a fish and chips restaurant. (Feliks Jezioranski)