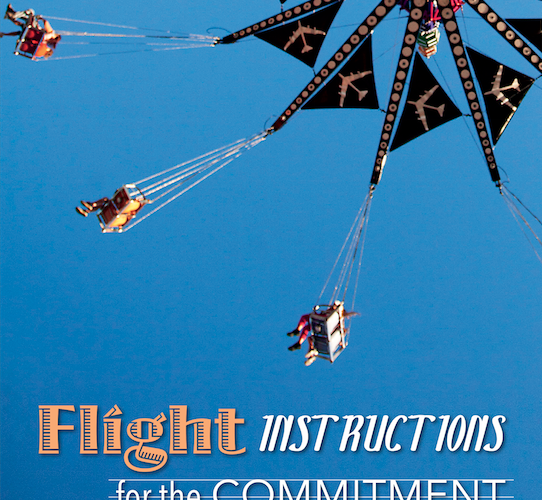 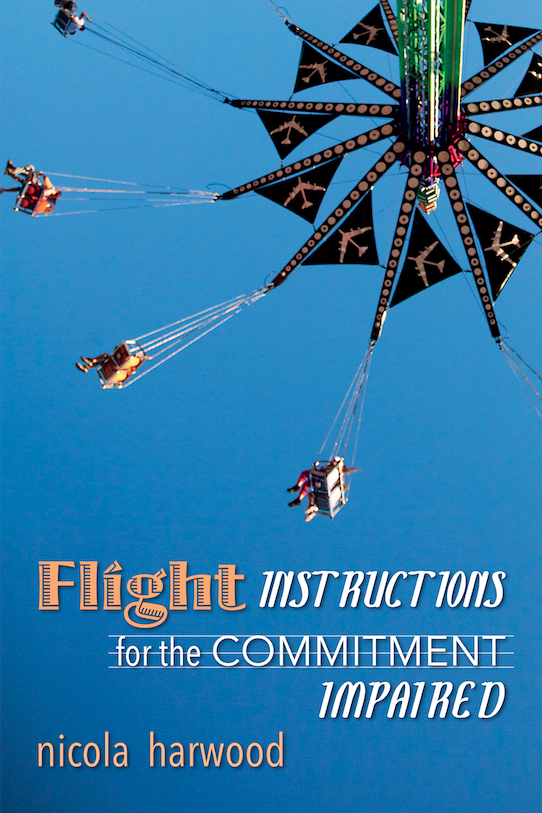 Nicola Harwood’s memoir is written in the kind of sharp, insightful language that’s usually reserved for good fiction. I realized this seven pages in, when I found that all nine significant people so far introduced had a distinct identity – roundness, personality, feel. This skillful prose lasts from cover to cover and does justice to the book’s gripping content.

Harwood and her ex-wife, dubbed “The Lover”, foster a black pre-teen from Oakland named Antwan, who is already beginning to uncover his trans identity (though he specified that these pronouns and names be used to refer to the time before her transition). The 11-year-old has severe ADHD and PTSD and a deeply troubled family history. But beyond these hardships, Harwood paints a balanced portrait of Antwan, whose glamour and occasional glimpses of self-awareness make him someone you’d like to meet.

Harwood downplays her initial decision to foster an emotionally challenged kid as simply having been an attempt to fortify her bond with The Lover. From the start, it’s clear that their relationship is in jeopardy. The story is told episodically from two directions: chronologically forwards as they help Antwan through his transition and growing up, as well as backwards, as Harwood performs a long, painful post-mortem of her marriage and its aftermath. I was repeatedly drawn back to perilous moments in my own past romances, vicariously investing in their relationship, sometimes to the point of gritting my teeth.

I also urgently wanted them to succeed as parental figures. As I read Harwood’s accounts of Antwan’s dangerous outbursts and knee-jerk opposition to authority, I worried about him getting into legal trouble after aging out of California’s institutional support system. For instance, at eighteen, Antwan – now fully realized in her female identity as Tavia – tells Harwood that she wants to get into pornography. I was left wondering where these impulses might lead.

Harwood’s writing is melodrama-free and provides great comic relief, while blending several styles of writing harmoniously. One page is a vivid snapshot of street life in San Francisco’s Mission District. Another page describes a wintry morning in the rural British Columbia home to which Harwood retreated after moving, brokenhearted, back to Canada. Funny vignettes of Antwan doing living room drag shows to Britney Spears are contrasted by passages of prose so wistful and poetic I reread them three, even four times. Even people who don’t generally pick up autobiographies would benefit from investing in this one. (Feliks Jezioranski)