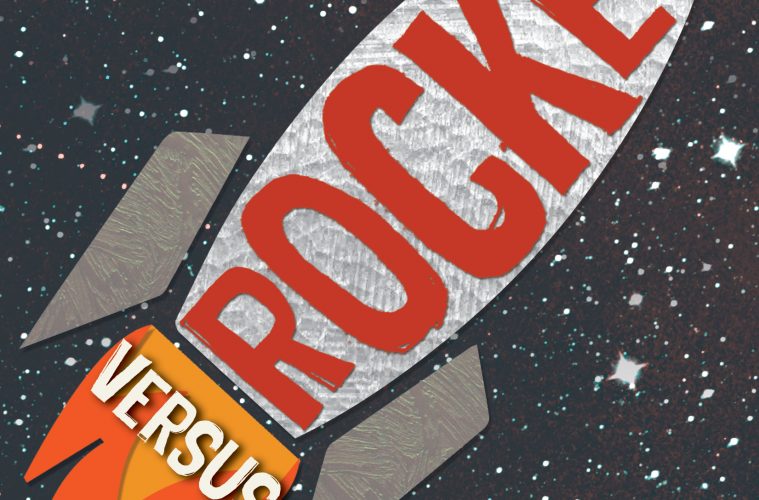 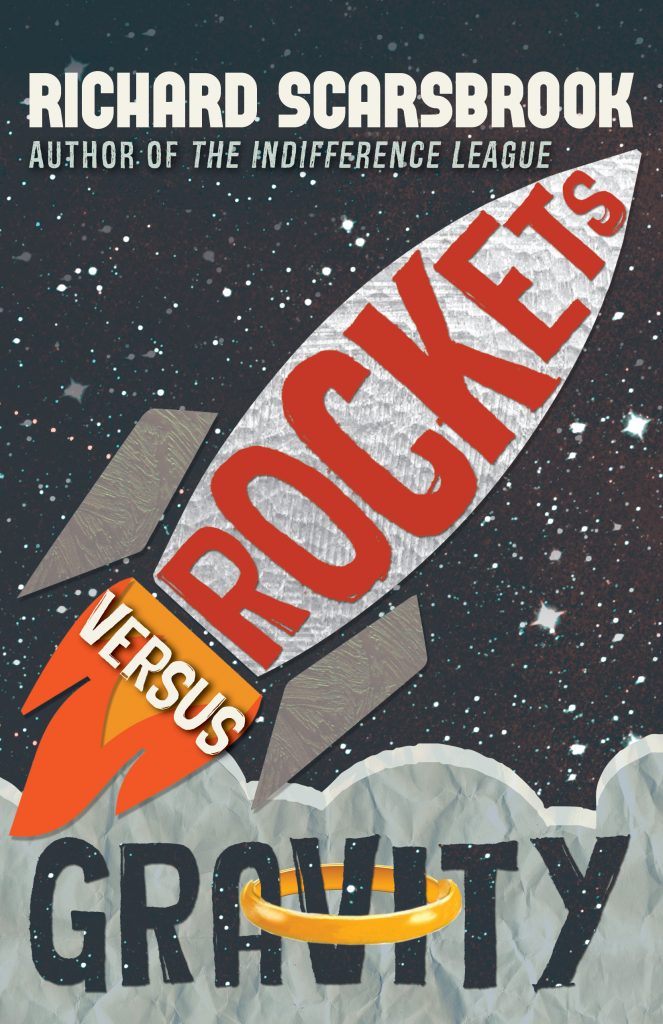 Richard Scarsbrook’s novel starts with a lumberjack named Stan. I very quickly grew fond of Stan, only for him to die right off the bat. (It’s in the first ten pages, so I don’t think this is a spoiler.) Anyway, said lumberjack is very good at losing his wedding ring and manages to lose it four times, and these rings go out into the world and affect other people’s lives after he is dead.  These rings are the binding plot device of this novel, and  they’re fairly effective moving through the various protagonists’ lives in a well-crafted and enjoyable way.

Still, there were perhaps one or two instances too many of this “random connected happenstance.” In one example a character finds the ring only to thoroughly spell it out that he found it after his rival dropped it and that it was his lucky ring. Sometimes show don’t tell is still a good rule to write by.

I do wish that we had seen more of the characters Clementine and Wheelie (who is a wheelchair user, not “wheelchair-bound” should the writer want to use a less offensive language), two of the more interesting and engaging characters. Clementine’s story did wrap up in an incredibly satisfying way, but Wheelie was robbed. I’d expected a much more ongoing and epic battle for the parking lot spot (you can imagine the scenario), which would’ve been pretty amusing I think, but Wheelie took care of it in one chapter and then disappeared for most the book but for a quick nod later on.

The recurring references to the book within the book YOU DESERVE BETTER! YOU DESERVE MORE! were hilarious and well placed, adding some much needed humour to otherwise depressing situations. Scarsbrook does pull together the rings storylines really well, every time a ring popped up (except for the aforementioned Keegan’s) I was pleasantly surprised. Overall, Rockets Versus Gravity was a good read, it took me less than a day to read it because I was so curious to see where it was going to go. I loved getting to read a book set in Toronto and small-towns much like my own, I just wish that some of the side characters had gotten a bit more time. (Sidney Drmay)