When his picture popped up on my phone, I’d clicked yes. I’d thought: ToyboyJay has a face I can work with. Now I think: you really know how to work a camera angle. From above, chin pointed down, his nose doesn’t look so long. Standing slightly beneath him, it looks like a lumpy potato.“You looked taller,” he says. But we go in.

“You looked taller,” he says. But we go in anyway. Pictures just get you to the restaurant.

No one wants to admit to having a nose like that.

He orders mussels, picks them apart with his fingers, slurping extra white wine garlic sauce from the shell. Maybe I would be okay with this behaviour if he was my husband. But he’s not.

We’re strangers. I’m still married to someone else.

Later, at his place, a sparsely furnished apartment with sand coloured walls and beige shelves, he flops me onto his brown duvet covered bed, licks my neck with his fat, wet tongue. The smell of his rare T-bone steak wafts up my nostrils. He should have ate some of my chocolate pate with smouldering red sauce, then he’d smell like bacon coated chocolate. Sugary fat that melts on your tongue.

The tan sheets underneath the brown comforter scratch like wool. Little stones, maybe crumbs, prick my flesh. Bed bugs, shoe dirt, and dried skin-flakes slide around with us.

Post-coitus I stare at the ceiling. Does he eat in bed? Is that what he does when he’s not curled up like a cat, snoring like a prop-plane, drooling out the left side of his mouth?

I imagine him alone, spread eagle, not scrunched up next to the wall. My presence seems to have forced him to retreat, defences up. He’d look powerful if he slept like a man instead of a five-year-old afraid of a toilet flushing in the night.

I try gracefully climbing out of bed, even though he won’t wake up until long after the taxi that smells pungently like cigarettes – though the sign says no smoking – has come and gone.

The shower is delicious, like a fresh glass of champagne with cut strawberries floating on top. My skin stops crawling. My silk robe is divine. I wish men felt like silk. It’d be nice if they just washed their sheets.

The remembered smell of garlic and meat makes me gag. I haven’t had my second helping of Joe this morning. My skin itches. I block him. Allow myself a bit of extra cream to help me get through the day. Work’s going to be painful.

Bigmax28 is not big. Or 28. But he looks like the picture he took straight on. I chose the location, after his insistence. A coffeehouse that serves booze and tiny little cakes baked in small white bowls and covered in white icing and caramel drizzle that smells like clouds made of marshmallows browning under a buttery-yellow sun.

At his house, I understand that traveling for work does not lead one to collect worldly decorations for décor. His rooms are shades of grey, his kitchen white. I think of the pillow covers I brought back from Greece and how my couch has become a uniquely textiled world traveller like myself. I think of the pink princess blanket she cried for at Disneyland, and I how I gave in, bought the thing, and now couldn’t part with it. I can picture it hanging over the back of the recliner, a space it has silently claimed as its own.

The couch sticks to my back. But the leather has warmed. I noticed this after he rolls me so I am on top of him. Straddling. Cold again.

The air embraces me. My nipples arch out from my body like spikes on a horned melon. The pockmarks on my belly shine in the dim light. I look for a blanket. There are none.

I move to keep myself warm.

I ask, Why are you looking for someone now?

He says, The time’s never right. No reason to stop trying.

Bigmax28 hopes to see me again when he returns.

Just cause he’s gone, it’s no reason for me to stop trying.

Rick comes by. Wants to see how I’m doing. Can he tell?

He brings the caramel filled chocolate muffins that I like. Makes an off-hand comment about how it looks like I don’t live in my own house.

I say, Why are you here?

He says, I’ve been thinking about her a lot. I miss her. I miss the old days.

My pulse quickens, but I keep a grip on it like I would a live fish. I ask if this changes things. He shakes his head, watching me break the muffin into balls, then crumbs, then back into the specs of flour it began as.

I’m screaming. I say, Stop tearing my heart into tiny pieces and teasing me about stitching it back together. Leave. Go.

He quietly complies. I think he might be crying. I shut the door, and in the silence I hear the coin-drop of my phone. I’ve got a new connection.

JVD969 wants to have drinks tonight. I could use a big bottle of wine.

I passed out in his bed. He didn’t seem to mind. I wake to a picture of a young girl smiling at me. Two. Maybe three. Older than she was.

I sneak to the bathroom, was my face with a cold cloth. He’s awake when I return. I ask him if I need to get tested.

He says, I hope not. I hope you’re on birth control.

I point out his initials. He looks insulted.

I message him later. I don’t hear back. He’s probably blocked me.

A month until Bigmax28 is back.

Crystal says I need more me time. We get our nails done, go for salads at a restaurant where it seems all women our age go.

Three possible matches come up that afternoon. I show her.

She tilts her head and looks favourably at the never-been-married 37-year-old tradesman with no kids and a widow’s peak. He seems okay.

I tap the yes and get a match. I tell Crystal I’ll give her the full review. This excites her. She’s been married ten years. She’s been with only her husband for thirteen years, but fifteen if he asks me. I set something up with Hammertime89 for Saturday.

Saturday. Can’t bring myself to get dressed. My body is not cooperating. My middle will not lie flat. I stare at the pink blanket hung over my chair.

I chat with him while in the bath. Silky foam caressing my skin. Bout of food poisoning, I write. He’s forgiving, already one point in his favour.

He likes romantic tragedies. We set up a movie date for Sunday. He seems promising. I pick out the clothes I will wear in my mind.

I climb out of the bath dripping and wet. Cold. Shivering, the room suddenly seems too big, my fuzzy towel too far away. There is no way I can warm up in this empty space alone. I unblock ToyboyJay. What are you doing?

Waiting for someone to come keep me warm.

Does he know I’d blocked him earlier this week? Does he care?

His bed still feels like a kitchen floor. After, I go home and bathe again.

Hammertime89 has a nice house. The movie was good, but too long. He has sherry and pours me a glass. There are no pictures on the desert red walls. The microfiber couch is soft and worn. We sit together. I lean on him, watching late night television. Once our glasses are empty we go into his bedroom.

His bed is unmade, but clean. There’s a handmade quilt. Heavy, it has a good weight to it, like someone is lying with their arm around you. I take the blanket with me when I go. 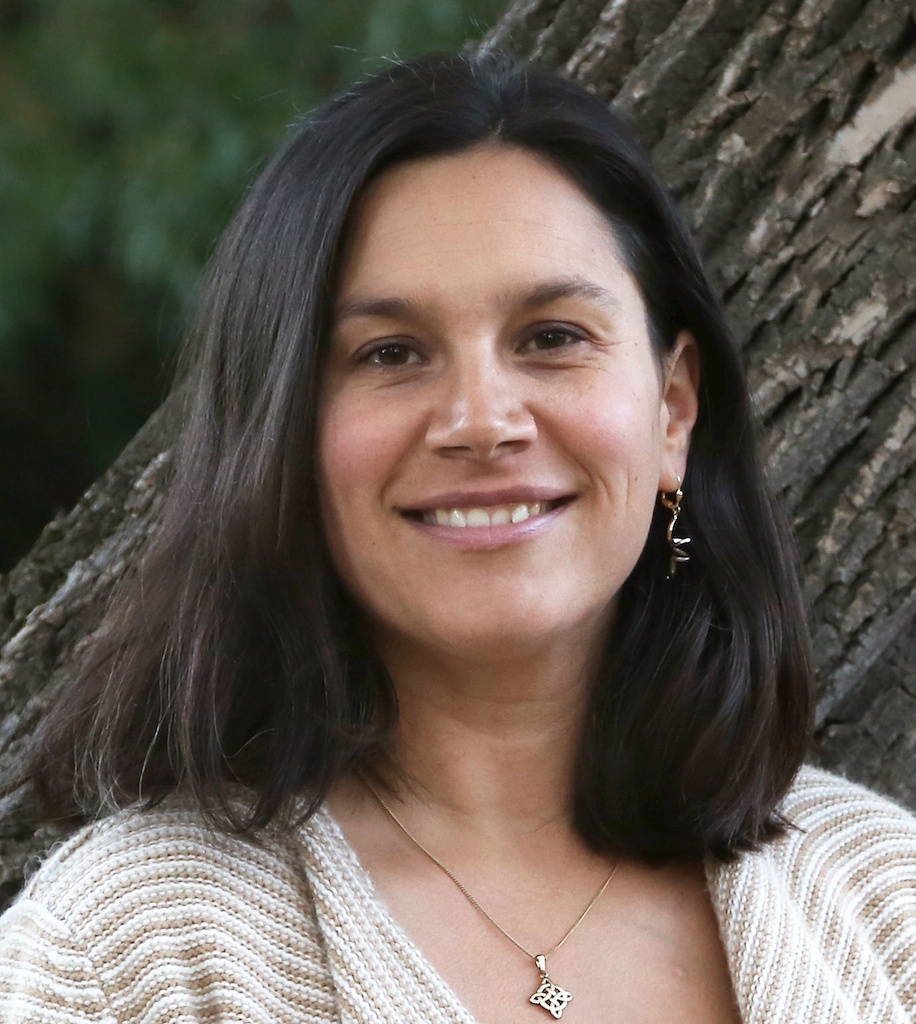 Jennie Hunter lives in Saskatchewan, Canada, and began writing as an excuse to stay inside during the cold winter months. She holds a degree in geological engineering and has indie published several young adult novels. Travel has taken her from throughout Canada to Egypt, Iceland, and beyond, but she finds the best stories are often found at home. Jennie is a member of the Saskatchewan Writers’ Guild.