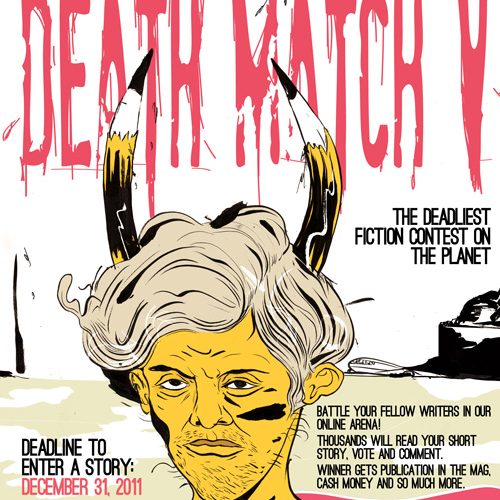 Final Round of the Indie Writers Deathmatch Begins! 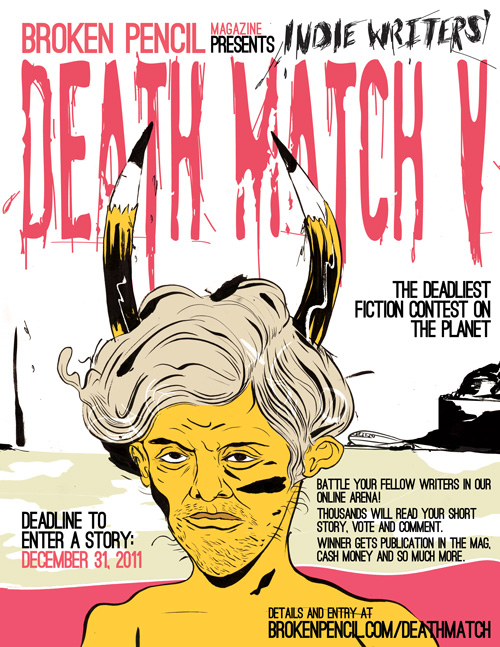 Chase Baird’s Heart String is posted back up on the web page without a day’s rest since the semi-finals. Baird took the win last night after Rebl passed out early. For 6 days the score was even, but Glyn left the comment board, and his votes fell behind. Now, after a Staggering matchup full if GIT interjections and the polite handshake against the flaccid Charbel, Chase is up against Claire.

Claire Ferris and her story Twenty-Somethings’ has been the terrifying force in this year’s competition. She’s tallied a higher score than any other writer and pulled off a chilling last minute comeback. But she’s also been accused of cheating and has made a few enemies. See how this competition will finish off here.