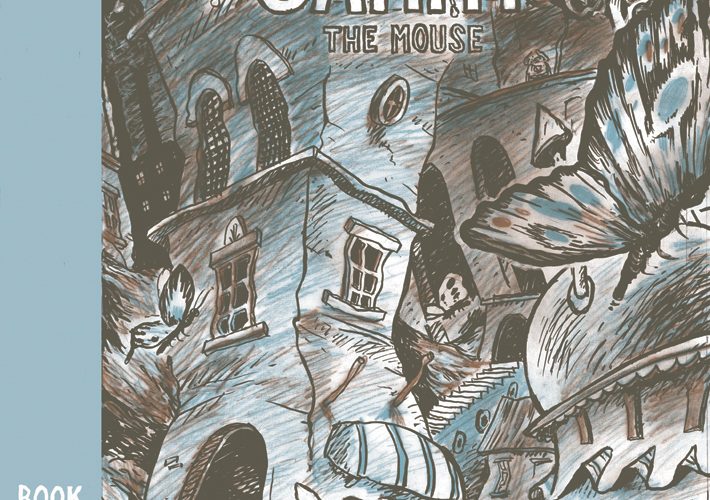 Friday Round-Up: Found on the Internet 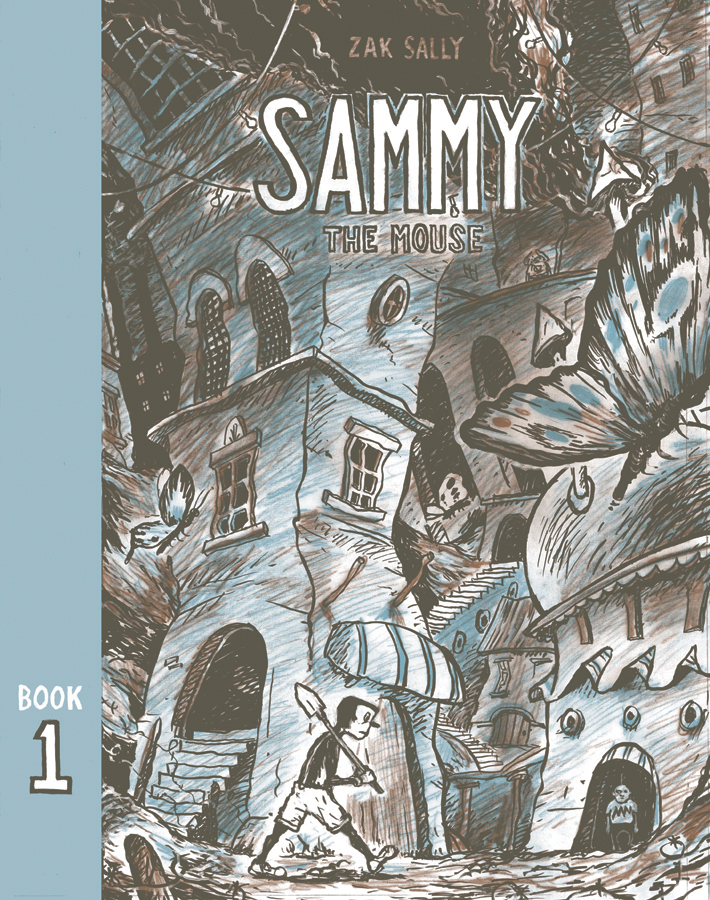 Was Benjamin Franklin the first zinester? Cracked seems to think so. This week, Cracked.com did its best to reveal a list of obscure artists who are responsible for works you might already be a fan of and not know it.

Over at Comic Book Resources’ Robot 6 sub-site, Zak Sally talks about self-publishing his comic Sammy the Mouse (pictured) and running his own small press, La Mano 21, through which he prints his own works and the work of John Porcellino (King-Cat Comics).

Gawker has a funny yet sad thing-or-two to say about the new (and incredibly odd) Wikipedia-books phenomenon, which sees people publishing books-on-demand based completely on Wikipedia entries and other open source data. Looking at the media-technology company that publishes these books—BiblioLabs—and its publishing project entitled Project Webster, Gawker writer Max Read explains the new technique of publishing by committee and via shoddy Internet research, rather than using authors. Read writes: “One Project Webster editor, whom I’ll call Molly, compared the work to the Wikipedia black holes we all occasionally fall into: ‘Basically, I’d think of a topic for a book, then I’d go through the database that the company built to find articles about the topic,’ she said. ‘You could spend all day just following a thread through the Wikiverse. That’s basically what I did.’

“Molly, working from home or a Starbucks, would structure her books into chapters (‘the way you’d outline an academic paper’) by dragging the articles around a ‘sort of playlist page.’ Once finished, the ‘playlist’ would be submitted to a Project Webster editor. Her pay was $5 per book… plus another $1 for every book sold…”

Finally, Washington City Paper shares the story of the beginnings of the American zine chickfactor, its influence on today’s digital culture and the 20th anniversary reunion of its creators, Pam Berry and Gail O’Hara.

And, as a bonus, issue #3 of Static Zine is now available online.