Gentrification is an intensifying issue in cities around the world. Neighbourhoods full of culture and character begin to fade as homogeneous storefronts and upscale restaurants take over the high streets (and as denizens of such luxury fill the housing in between).

Born and raised in Toronto, Hernandez-Ramdwar remembers the moment when they truly understood the impact of such change on her home streets: “I took jobs at new restaurants in my neighbourhood that I couldn’t afford to eat at, and the prospect of me moving out of my mom’s house became completely unattainable.” 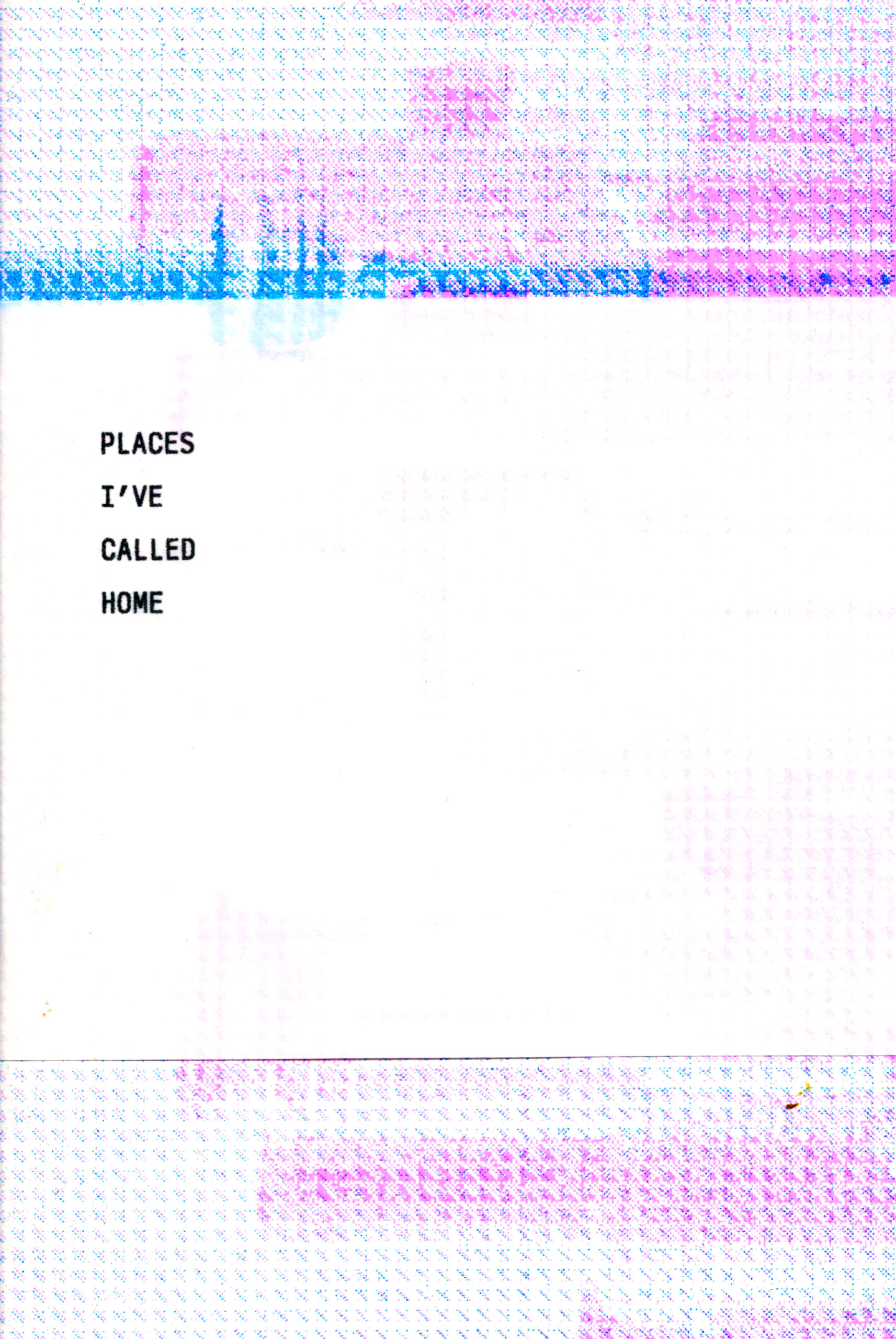 Soon, other staples of the neighbourhood change. A family-owned corner store gets shuttered and hastily replaced by a vegan and gluten free “micro market.” At this point, the only way out of their mom’s home was to move to a different city altogether.

Hernandez-Ramdwar’s journey thus takes us to Montreal, where the anar- cho-punk and artist communities battle luxury development on the streets in acts of protest. Next, we land in New Orleans, still facing huge changes 15 years after Hurricane Katrina.

Places I’ve Called Home portrays gentrification as a virus, continuously spreading with no cure in sight. But Hernandez-Ramdwar allows for introspection regarding their own positionality, writing, “I can’t help but feel like I’m a part of the problem as well.” But it’s never so simple, is it?

This firsthand account of displacement offers a well-rounded perspective on the harmful effects of gentrification. Hernandez-Ramdwar provides a helpful list of sources and further reading suggestions. All told, the zine is highly recommended for those who have lived through this issue, or may soon face it. (Christy Nox)