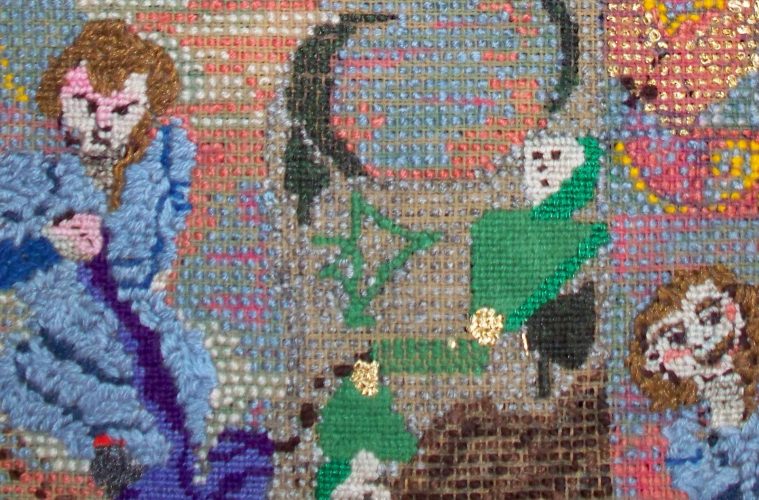 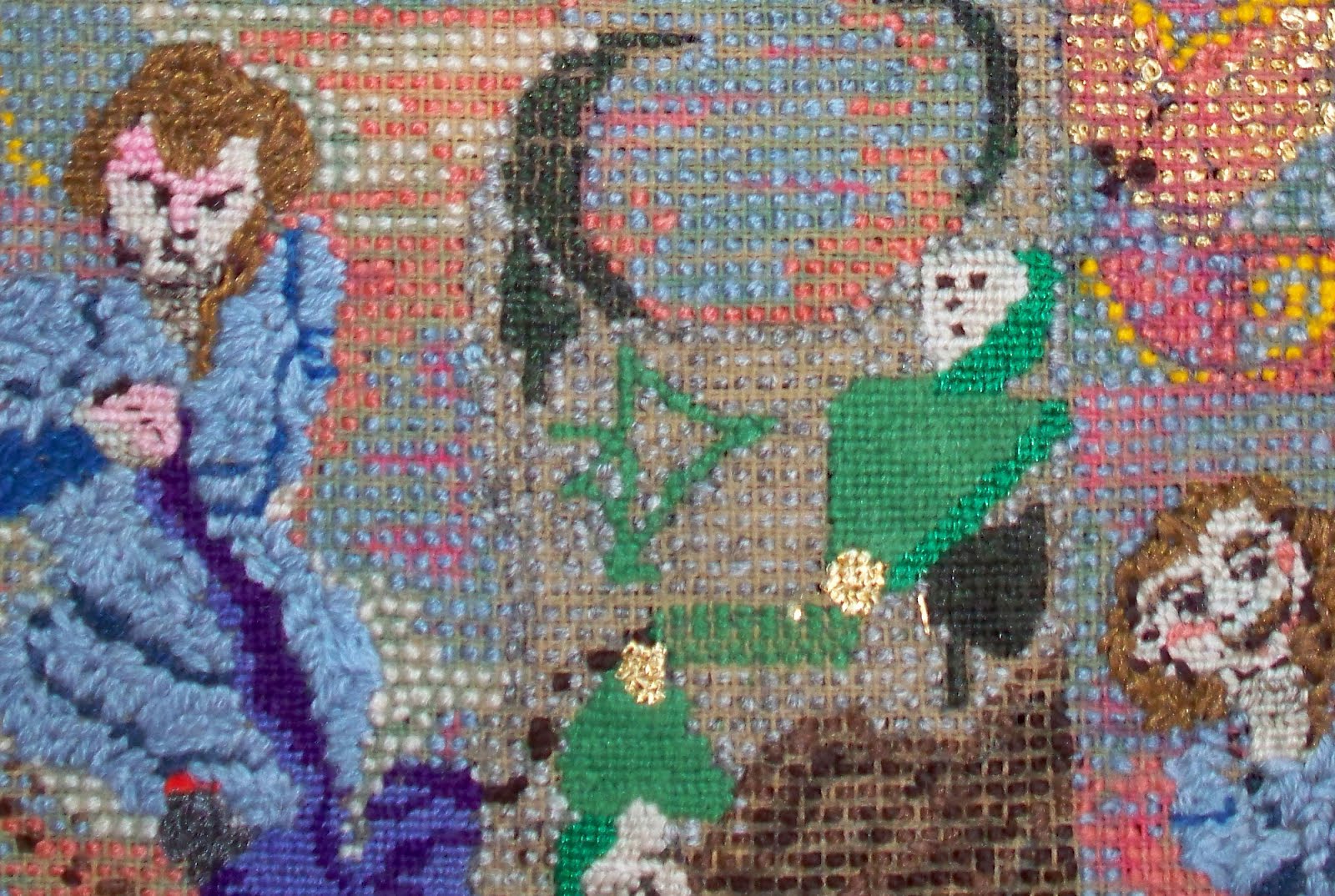 A surreal tapestry show in Montreal; readings and fundraisers in Toronto and more in this week’s indie events.

Concordia  grad and long-time Westmount artist Mary Lou Freel launches a new show of her surreal tapestries at the lovely zine store Monatstiraki. The show continues until May 13.

The Art Bar Poetry Series is back with spoken word artist Greg Frankson, a.k.a. Ritallin, the former National Director of Spoken Word Canada, as well as the musician,writer, spoken word poet and all around lover of words Kyle Patrick de Belen  and performance poet Electric Jon. Come one, come all!

BookThug partners with the English Department at Ryerson and the Toronto New School of Writing’s Visiting Writer Series to present an evening of conversation between poet and essayist Lisa Robertson and poet Aisha Sasha John.  Robertson is launching a new collection of essays Nilling, while John will be launching a new chapbook Gimme yr little quiet – both published by the awesome BooktThug.

A fundraising night of entertainment in support of Toronto writer Derek McCormack, who fell seriously ill from appendix cancer and will be recovering from surgery for quite some time. The night features entertainment from such writers as  Tony Burgess,  Joey Comeau, Claudia Dey and  Sheila Heti, among other musicians and writers.

In conjunction with Kazoo Fest (featuring music, art, film and other media), the Kazoo Zine & Comic Expo runs all day Saturday culminating in a zine and comic award show (at eBar – 41 Quebec St.) complete with drinks and treats!