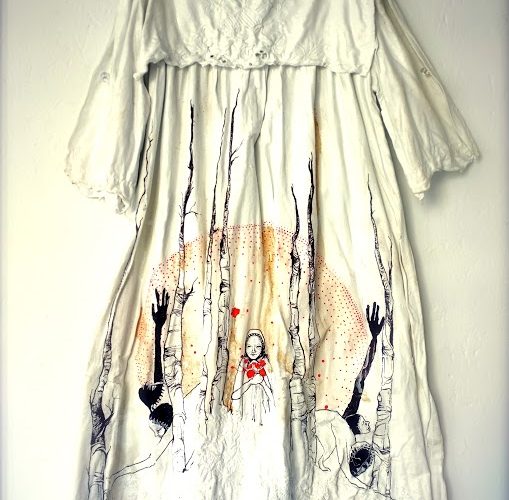 Folio: Work in progress from the Yukon

The Broken Pencil Folio features in-progress or new work by artists working in media other than pen and ink. If you are interested in curating this section or have new work you wish to share, email [email protected]: we’d love to hear from you! 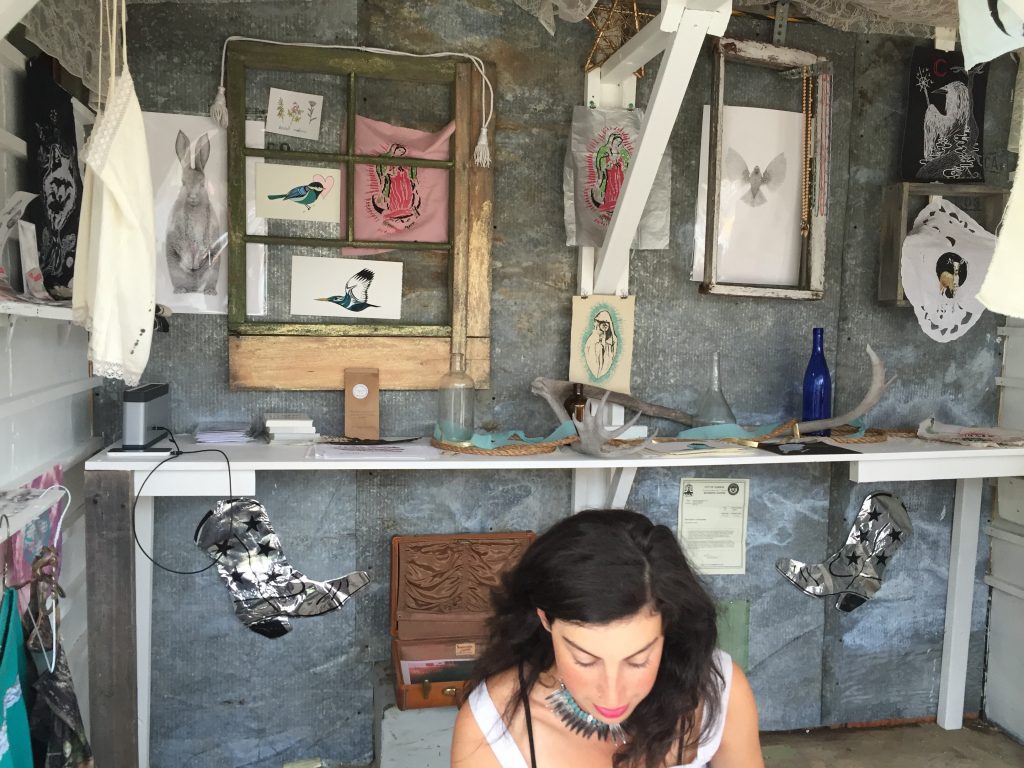 Emily Chudnovsky (right) is a transient interdisciplinary artist, working within an array of mediums such as performance, installation, film, curating, and creative writing. Emily started Bonanza Jellybean’s DIY gallery space/moveable store in a repurposed morel mushroom dryer in the summer of 2016. The DIY space supports local artists and makers in Dawson City, Yukon.

Emily has picked the following Yukon-based artists to feature in this issue’s Folio because of their thoughtful, high-caliber work. They are producing art that is tactile and accessible as well as unique to each of their experiences in the woods and in small communities. All are influenced by nature and the significance of environment. Their pieces provide us with a chance to be brought out of ourselves and into our surroundings; they inspired hopefulness and wonder. 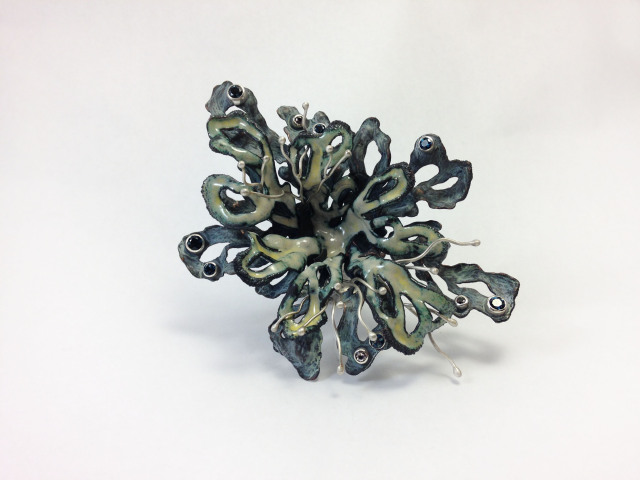 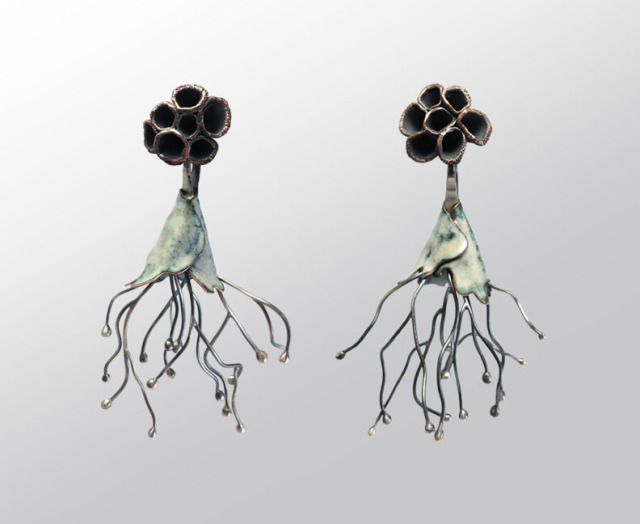 Tamika Knutson is Tr’ondëk Hwëch’in First Nation from Dawson City, Yukon Territory. After completing the one year foundation program at Yukon School of Visual Arts in 2013, Tamika transferred to Nova Scotia College of Art and Design to further explore a variety of mediums and subjects in visual arts. Tamika will earn her Bachelor of Fine Arts with a major in jewellery and metalsmithing in April 2017. Her current body of work is influenced by moss and lichen forms. 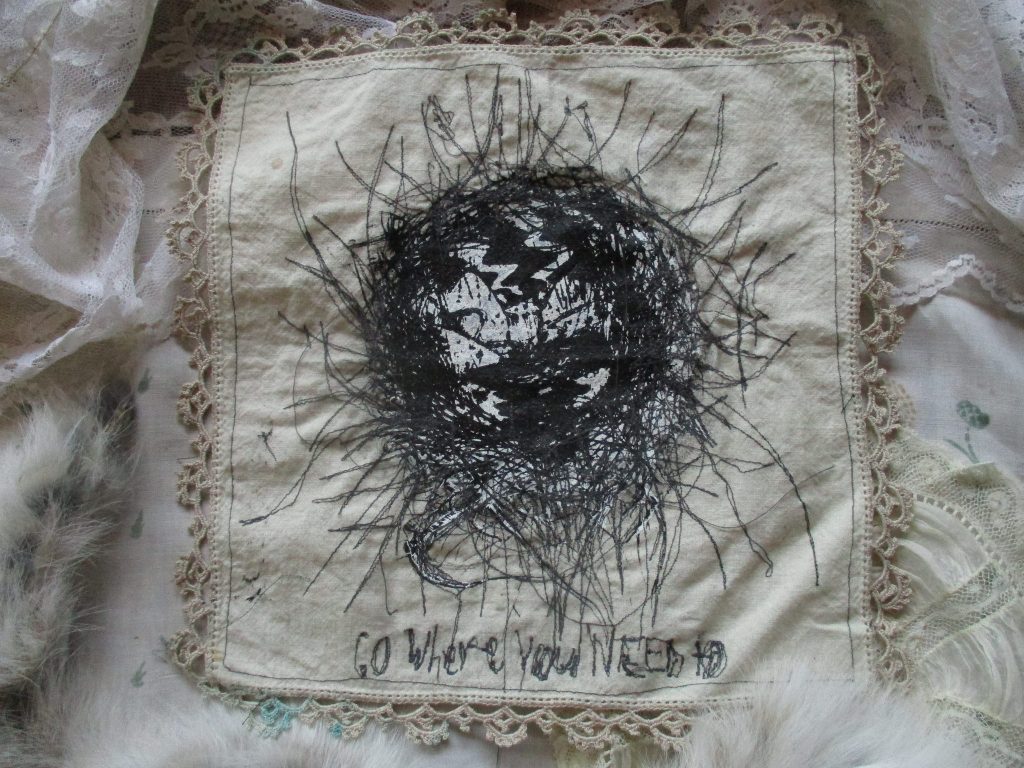 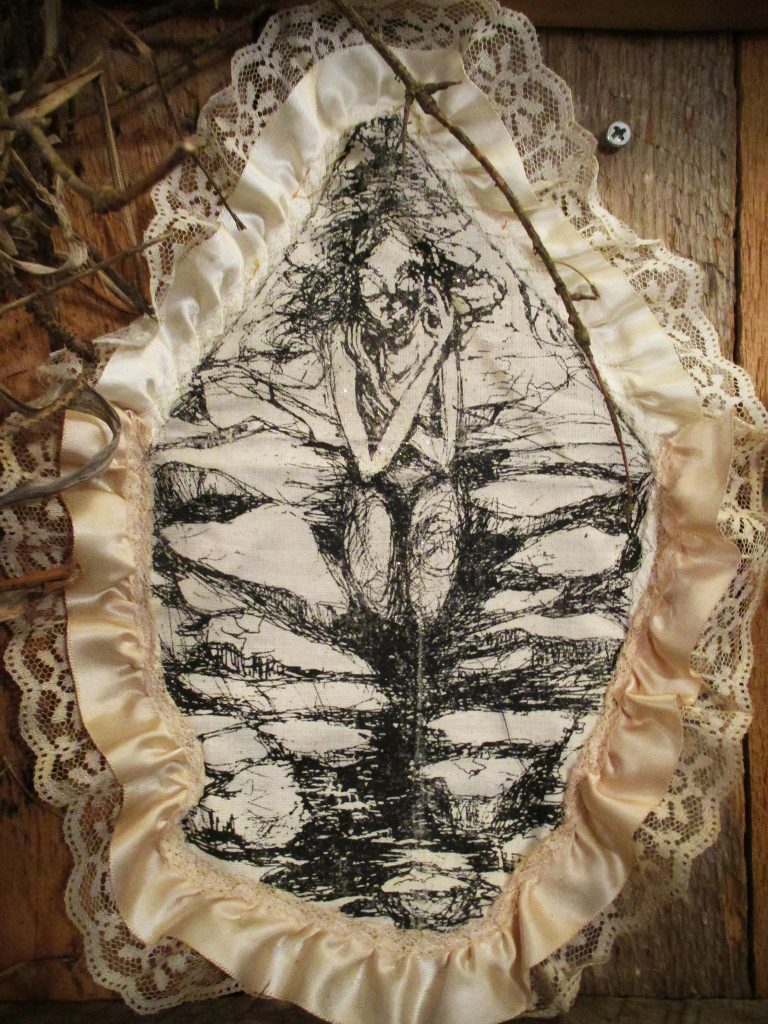 Welcome home deer: you’ve stumbled upon the artistic adventures of Monica Creep. “I am a multi-disciplinary artist, crafter, maker of every kind, and I’m currently staying cozy and creating in Dawson City, Yukon Territory. I’m a non-binary, queer, Brazilian, human creature; traveling, wandering, figuring shit out. I’m trying to be better and trying to hurt less — not just myself, but in everything. I’m trying not to destroy this earth. In art and life, I am scavenging; reclaiming, making new and making due; accessibility and sustainability; fragments of ideas that would take life times to explain verbally. But fuck the words, they never got it out like the drawings did.” (monicacreep.com) 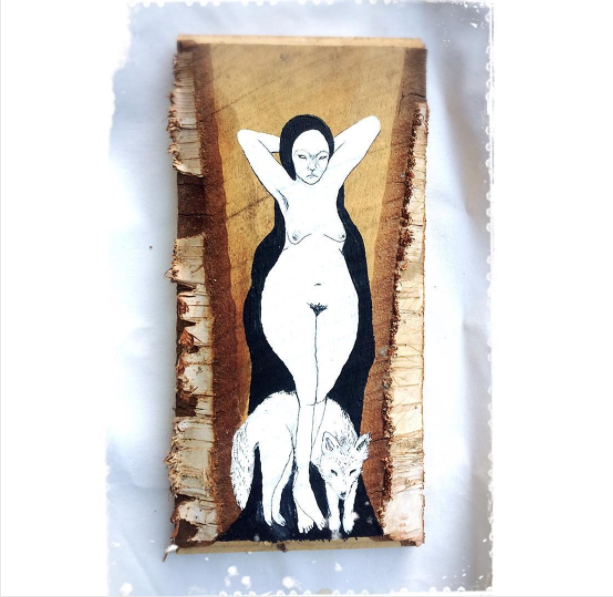 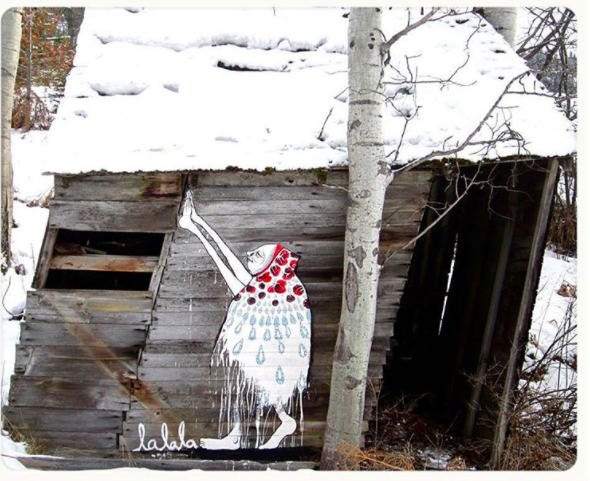 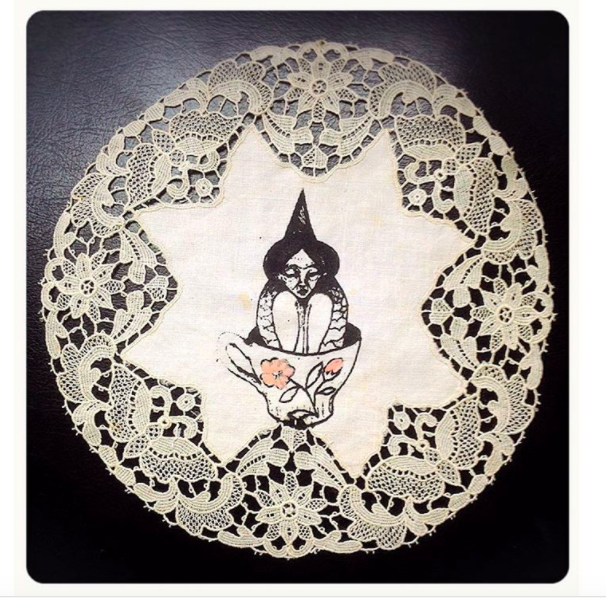 Bubzee’s germination flourished and rooted within the mountains of the Kootenays. Fed by currents of inspiration nurtured by her kin, and with eyes wide open gleaming at visions of nature unfurling spells of stillness, Bubzee’s art exudes moments reflecting upon fleeting interconnectedness. As the medicine wheel of time spurs directionless into possibility, Bubzee embraces instances and shares with a kind heart.