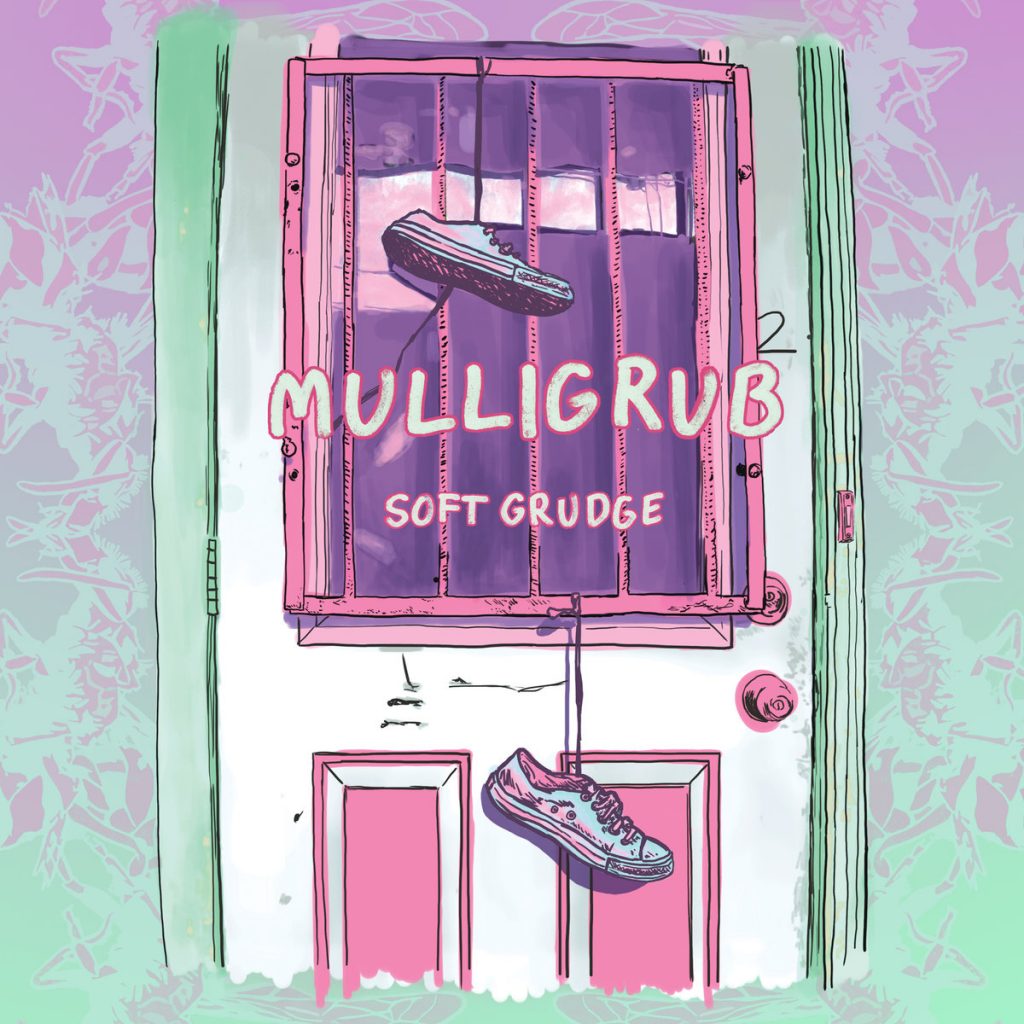 This past October, I was lucky enough to get to wind up at a Mulligrub show in their hometown of Winnipeg. I was in town for Canzine Central and some of my pals brought me along to see the trio playing as an opening act for Toronto darlings Dilly Dally.

They played only a handful of songs that night, but I was smitten with the flirtatious, windy alto of lead vocalist and guitarist Kelly Campbell and the mellow hopscotch sounds of the band, rounded out by J Riley Hill on drums and Mirella Villa on bass.

When they released their totally fantastic debut LP Soft Grudge in April, I finally got to spend some time with the lyrics. Mildly surreal imagery (“so put your leeches on my lips”) blends with the weird rhythms of urban misalignment and disappointment. Here’s one blissful bit from “Mountains and Houses”:

Buy “Soft Grudge” on Bandcamp and thank me later! And if you’re in western Canada, they might be playing in a town near you very soon!

Jonathan Valelly is the Assistant Editor for Broken Pencil.