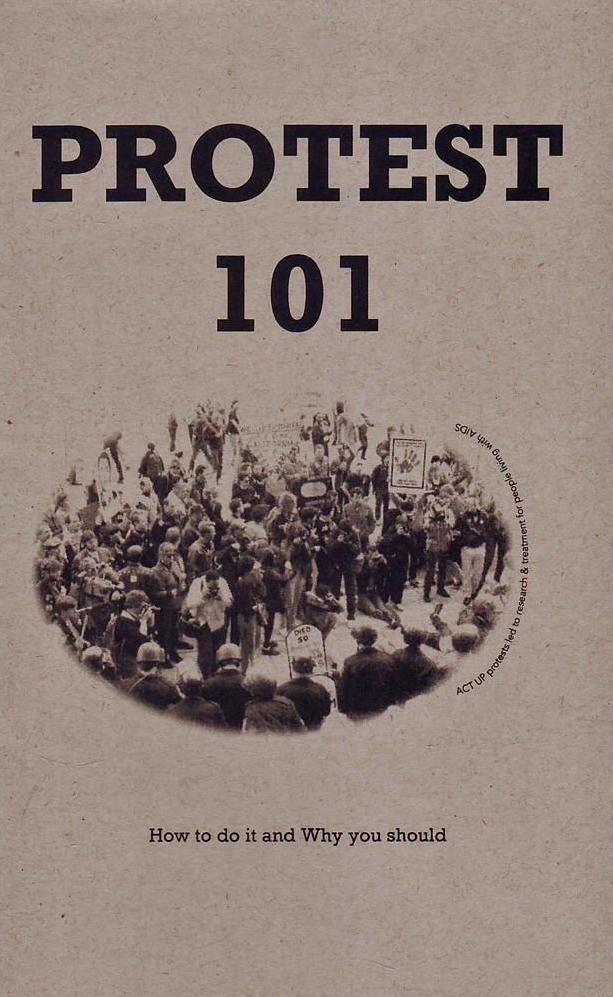 Protest 101: How to do it and Why you should

It feels like there’s been a rip in the space-time continuum. White supremacists and neo-Nazis are rearing their collective head and taking the streets like it’s 1925—making it all too easy for feelings of helplessness to set in.

That’s why when I saw “Protest 101,” I was immediately drawn in.

In a time when it feels like the past and the present are one, “Protest 101” has a feeling of timelessness. Images of protests from 1921 to 2016—including everything from suffragette protests, to AIDS rallies and the Standing Rock movement—give readers a sense of being part of something bigger, a tradition that has time and again proven useful in the fight for change.

The guide is empowering and accessible, thanks to its simple design and language. Within its 20 pages, “Protest 101″ covers everything from what forms of protest are available, to your international right to protest and even how to dress at a rally.

Most importantly, Maudlin counters the myth of protests being a waste of time. It’s true the way protests manifest has changed. Once the cumulation of months of organizing and preparation, protests can now be set up in a matter of days. However, that doesn’t cheapen them as a tool. It simply means that, rather than being the end of a chapter, for many, they are only the beginning of a lifetime of participating in the democratic process.

Mauldin was kind enough to license “Protest 101” in the Creative Commons. There are some restrictions, but you can pick up a copy, photocopy it and redistribute it to empower others in the fight for change.

Anisa Rawhani is the assistant editor at Broken Pencil Magazine. 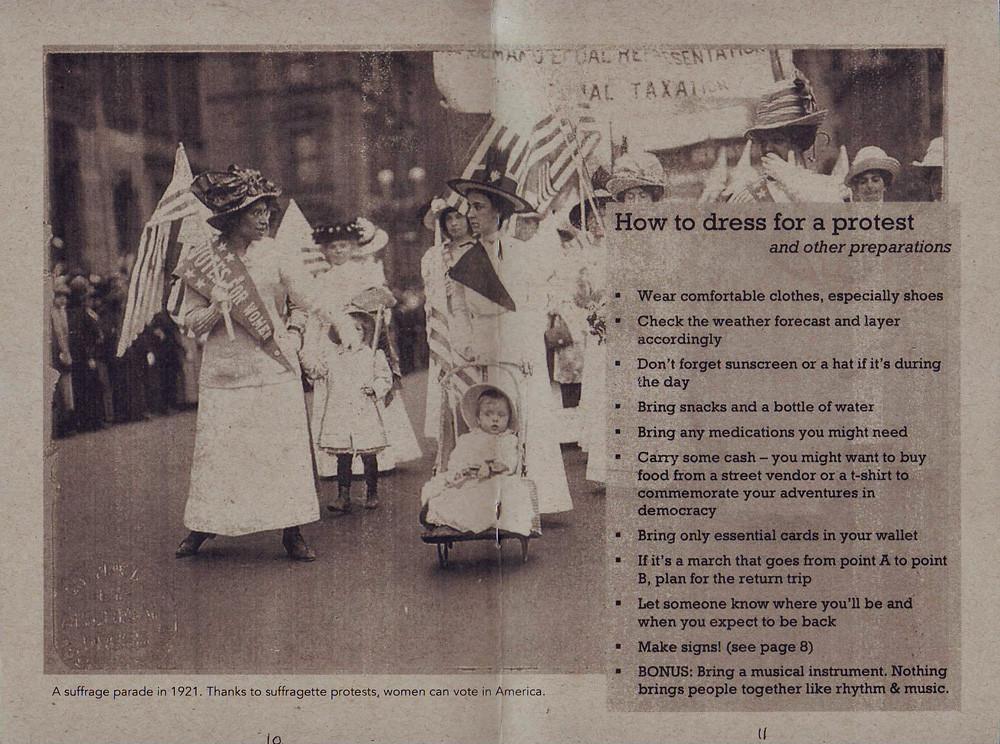 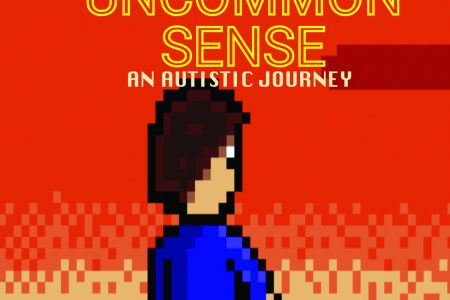