‘The Other Kind of Nerd #3’ touches on living with uncertainty 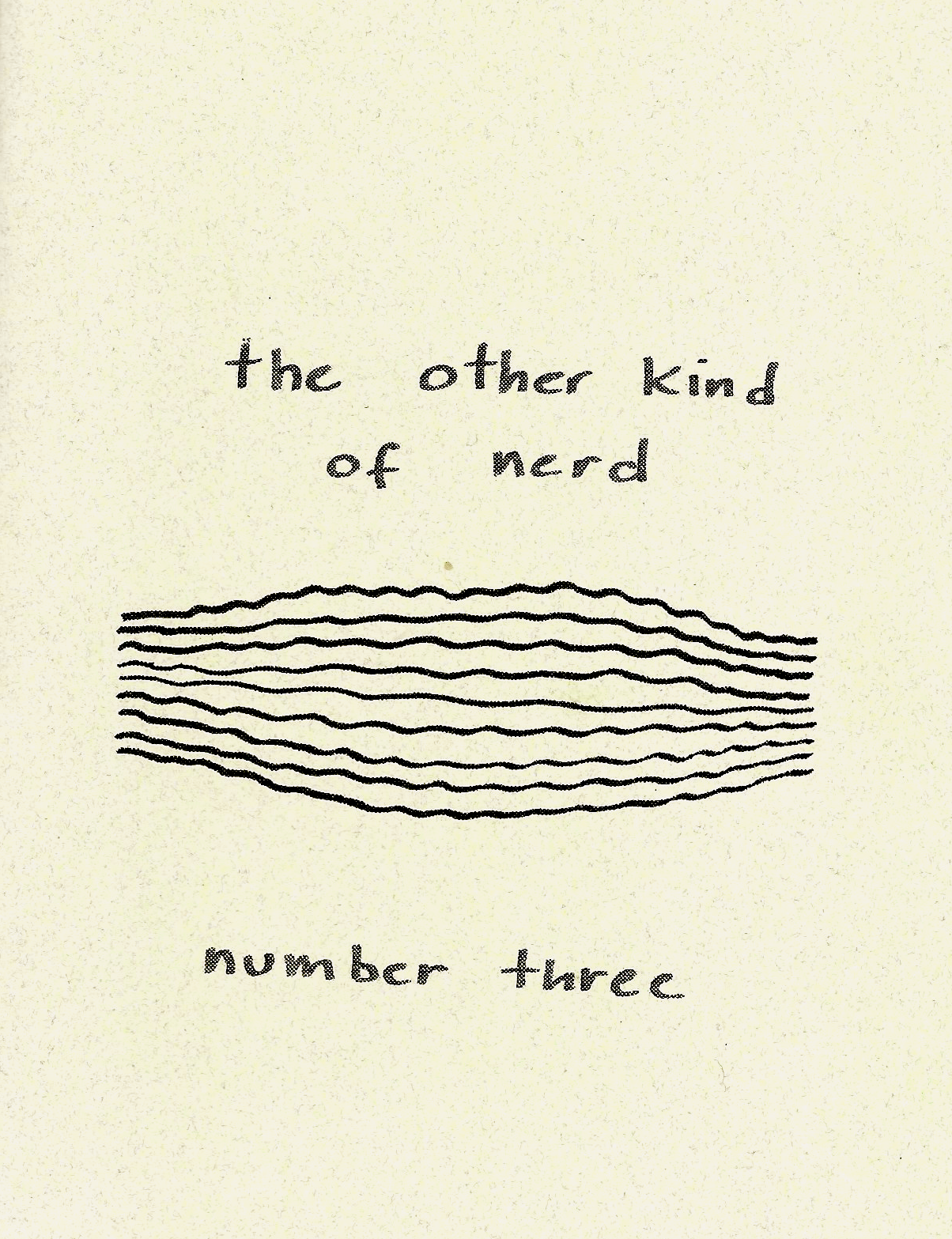 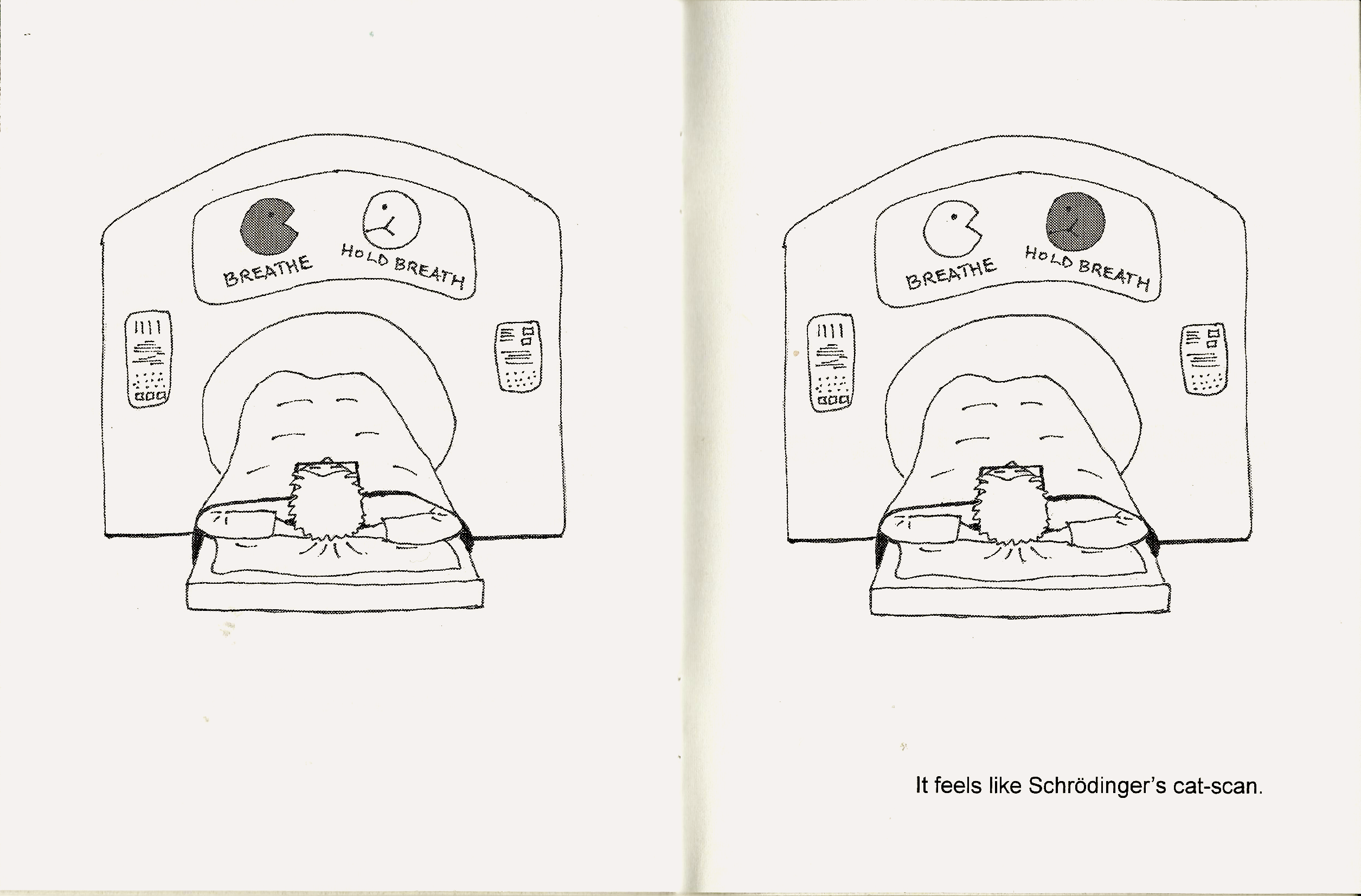 The Other Kind of Nerd #3

This zine comes from BP Zine Awards 2019 finalist Jillian Sandell, who has the unique power to make light of a difficult situation. the other kind of nerd is a story about the uncertainty of living with cancer remission.

The nerd in this situation isn’t what you’d automatically think of. In fact, it’s used as the acronym NERD. which stands for “no evidence of recurrent disease.”

The author doesn’t clarify what kind of cancer they beat, nor do they provide any other backstory. Others around them cheer with glee for reaching two years since the end of treatment. But the narrator confesses that they don’t feel that happiness and relief, and they want to know why. Each black-and-white page features one line with a matching photo, echoing that affect — no colour, not yet. The drawings are especially intriguing and well done.

Since this is the third volume, I feel like I’ve missed out on the backstory in the first two zines. I can’t say I’ve battled anything nearly as dire as cancer, but I still feel like this nifty little thing spoke to me about my own uncertainties. I especially liked the line, “I feel relief about taking steps” which honors the fact that we deserve some credit for navigating this big and daunt- ing world with any kind of intention. This zine left me silently cheering on the sidelines that there’s more NERDs to come.