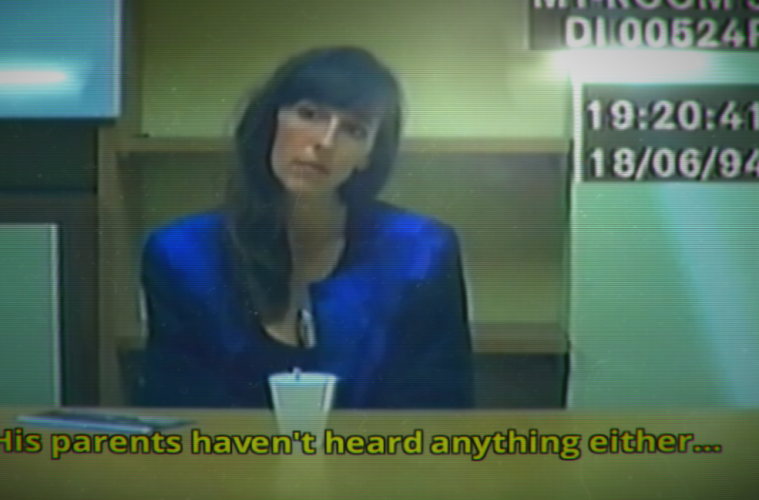 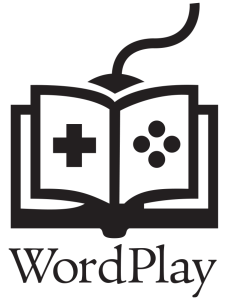 Are you a gamer who values episodic stories and play-throughs over random violence and explosions? Are you interested in games that explore issues like gentrification and growing up through woodland animals? Are you tickled by the idea of a Choose Your Own Adventure-styled series featuring….cats? Are you a writer curious about the world of indie interactive gaming (or vice/versa??)

If all of this sounds enticing, WordPlay 2015 is where you should be this Saturday in Toronto!

The third-annual festival hosted by the Hand Eye Society examines how writing and words are used in contemporary indie gaming. It’s taking place from 12pm-5pm at the Toronto Reference Library and is totally free!

WordPlay 2015  will feature talks from interactive fiction legend Emily Short, Sherwin Tija (author of the aforementioned You Are A Cat… series of game books) the legendary indie game designer Christine Love and many others. Plus there will be tons of games being demo’ed for free, including a version of Dungeons and Dragons hosted by images of Vin Diesel (um, amazing!) and intro workshops on interactive game-building software such as Twine, Ren’py and Inform.

We had the pleasure of trying out a game designed by Sam Barlow called Her Story. (Barlow will be interviewed at WordPlay 2015 by Toronto game genius Kaitlin Tremblay.) The game is set in a police computer on a fictional database called Cornerstone. You’re given a search engine dialog box  and a series of short clips comprising seven police interrogations of a beautiful young British woman. You quickly learn that the woman’s husband, Simon, has been murdered and you’ve been tasked to figure out the truth by searching through the clips and figuring out the clues. It’s haunting, chilling and incredibly addictive and forces the user to draw interesting conclusions about their own search term choices and the puzzle pieces that each clip yields. 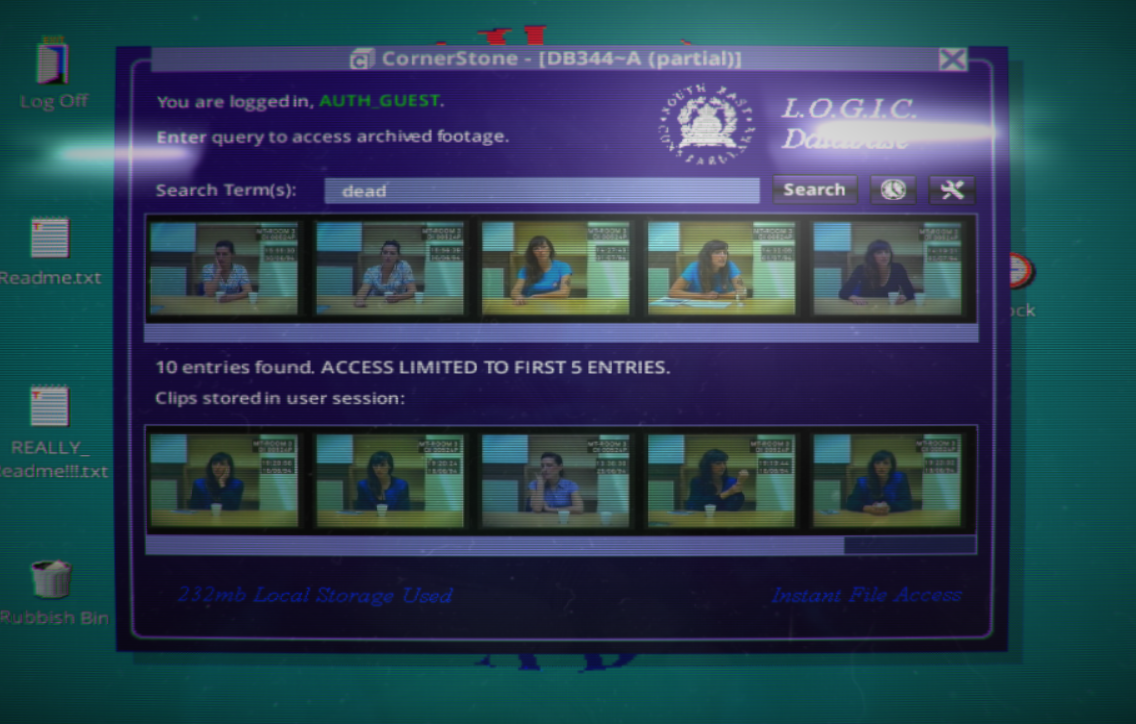 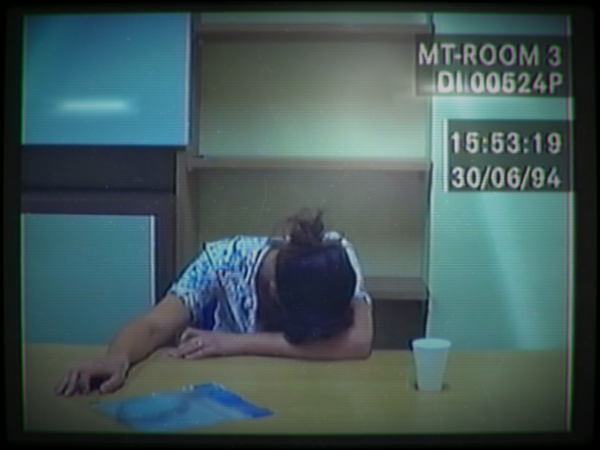 For more info about WordPlay 2015, including the schedule of events and participant bios, visit the event website or Facebook page.