Last February, the internet’s most popular crowdfunding site spent a month specially promoting role-playing game (RPG) zine projects. By the end of it all, nearly every campaign reached its funding goal. A success by most measures, Kickstarter is again hosting Zine Quest this February 2020, and the community is already abuzz with prep and collaboration.

“Zine Quest is a great opportunity for creators to dip their toes into the publishing space,” says Zeshio, an artist and table top game designer participating in Zine Quest 2020. He says that while the participant pool skews toward RPG world, it attracts people from a range of zine scenes and offers a lower stakes opportunity to independent artists: “In the spirit of zines, I also believe it’s a great way to support marginalized creators.” 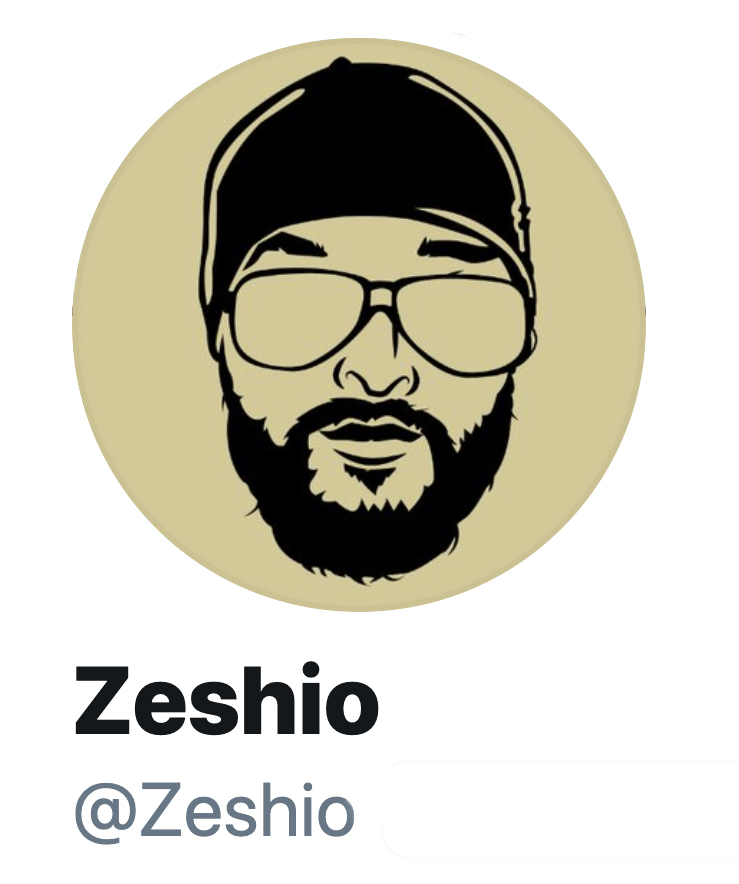 “Zine Quest is a great opportunity for creators to dip their toes into the publishing space,” says Zeshio.

“Don’t undervalue your work!” Zeshio recommends to artists planning their campaign. “Making your project cheap does not bring in more support.”

But some veteran zinesters are unsettled by the focus on fundraising and pricing, noting that the medium is typically meant to be low-cost.

“Zines are historically an anti-capitalist endeavour,” reads a tweet from zinester Ed Blair, intervening in a flurry of online debate over Zine Quest. Blair runs Holy Demon Army Distro, which focuses on wrestling zines. They note that Kickstarter has fundamentally re-shaped the RPG zine scene and indeed, many other self-publishing subcultures.

“It’s big business for them,” Blair explains, noting that Kickstarter’s 5% cut can really add up.

“Creating an event based on the idea of smaller projects… makes a lot of sense from their perspective, adding significantly more projects to their platform to appeal to the customer base they’ve already cultivated. This is not altruism.”

Indeed, Kickstarter’s reputation for progressive philanthropy was also compromised recently by a union-busting scandal. Blair points out that there’s no telling whether the platform’s terms might unexpectedly change it up on a growing body of creators who have become dependent on it.

“I’m anxious about the increasingly pervasive idea that a) you need money to make a zine and b) that a corporation should be an integral part in collecting that money,” they say. “It also stifles creative potential.”

To that last point, Zeshio might disagree. He points out that Zine Quest projects average $4,181 in funding, which might encourage people to make riskier projects than they would otherwise, even though there are some eligibility requirements for Zine Quest specifically. Given the diversity of last year’s projects, he says “there is a hunger for content, no matter how weird or wacky!” 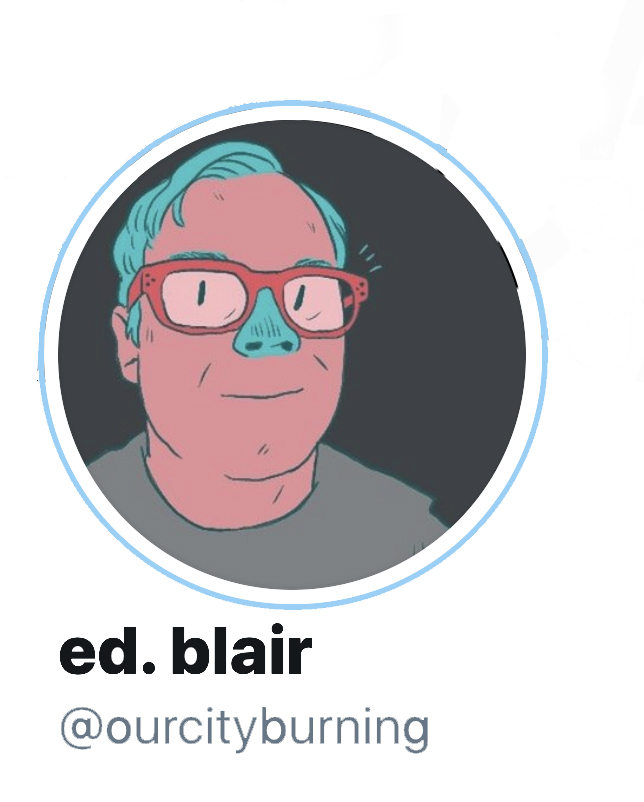 “I’m anxious about the increasingly pervasive idea that you need money to make a zine,”  says Ed Blair.

Zeshio says he is aware of the critiques around Zine Quest, but says that his goal is to empower RPG zine creators, who face the same set of challenges. The community has a long tradition of strategizing collectively and valuing transparency.

On their end, Blair concedes that of course there are valid reasons for using crowdfunding tools, and won’t fault creators for seeking to be paid for their work. But they suggest that RPG zinesters consider engaging with their local communities through zine festivals, zine libraries and workshops. Beyond a potentially enthusiastic new audience, they might find some- thing online fundraising can’t provide.

“Kickstarter is a tool, not a community.”

Learn more about Kickstarter’s Zine Quest project here.
Find Zeshio’s data analysis and reflections about the campaign on his Twitter, @zeshio.
Ed Blair can be found on Twitter at @ourcityburning.