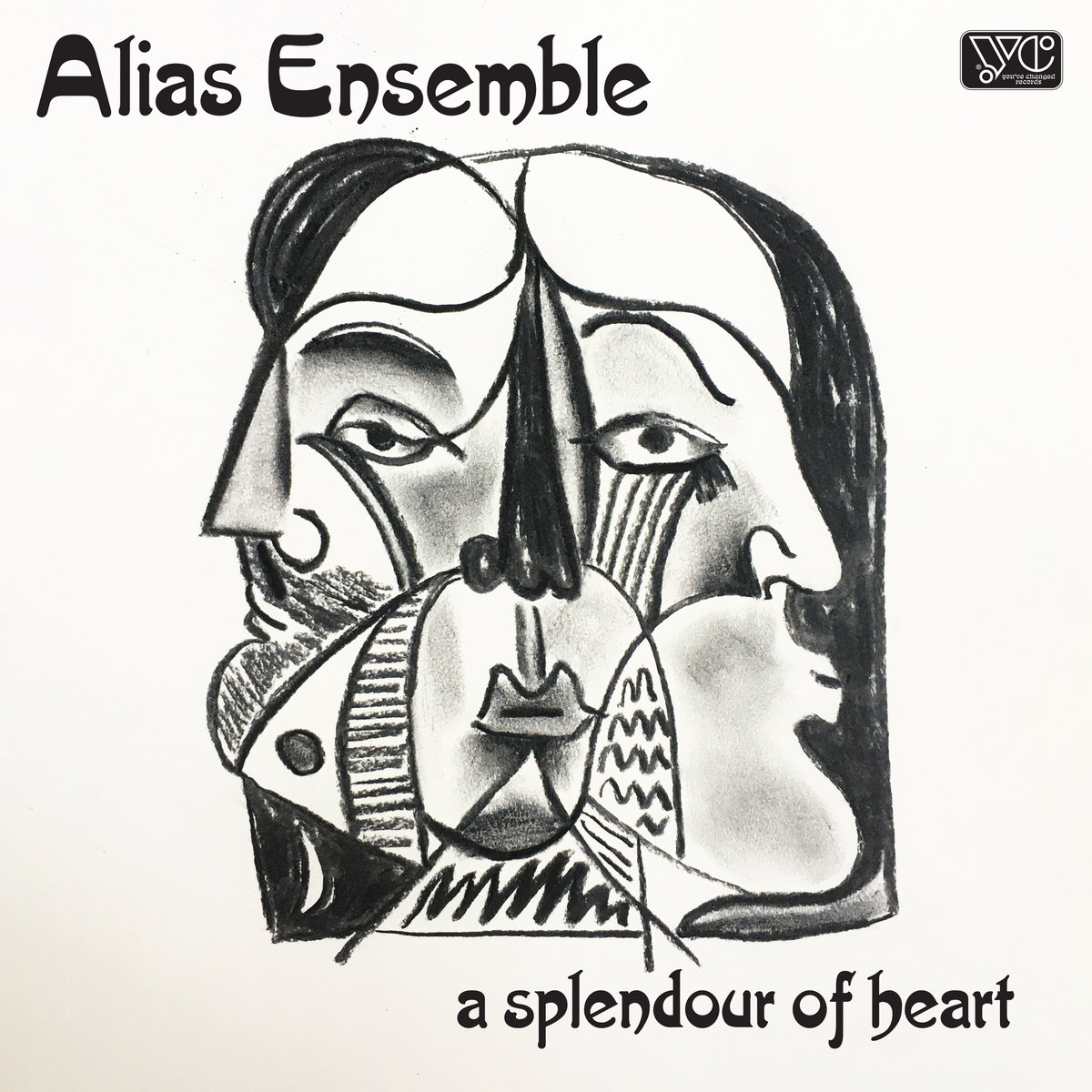 A Splendour Of Heart, Independent, danielromano.bandcamp.com

Welland, Ontario’s Daniel Romano has released eight albums since the era of COVID isolation began. This latest sees him playing second fiddle (literally) to singer and solo musician, Kelly Sloan. Both spent time immersed in the music of Nova Scotia, and this collaboration was undoubtedly birthed from the province’s continued embrace of long-established Celtic genres. The mournful opener “At The Close Of Day” is the clear highlight of this record, but a mid-album rendition of the traditional “Streets of Derry” is a welcome revival. As far as Romano releases go, this is middle of the road fare, but Sloan delivers magic on vocals.