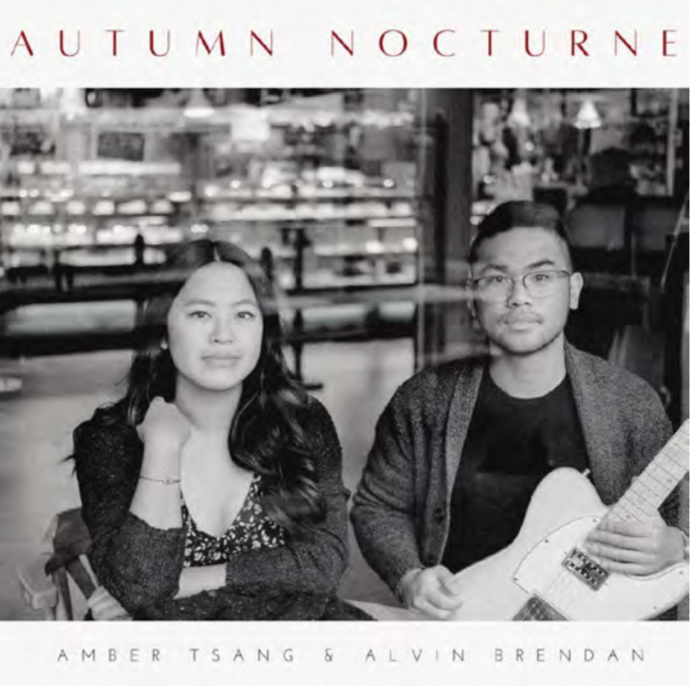 This debut jazz album is, first and foremost, a dazzling showcase for Amber Tsang’s voice. When she’s in motion, Alvin Brendan and his guitar simply take on a sidekick role, though most of these songs eventually afford him a solo interlude or two, displaying his necessity and playfulness. The Vancouver duo covers standards on this collection; Count Basie’s “Lil’ Darlin” and Mil- ton Drake and Louis Alter’s “I Love the Way You’re Breaking My Heart” stand out. The duo’s approach to these classics is predominantly mellow, with the occasional dash of bebop proper. On the whole, this is undeniably irresistible.