‘Feast of Fields’ is an ethereal and unique visual experience 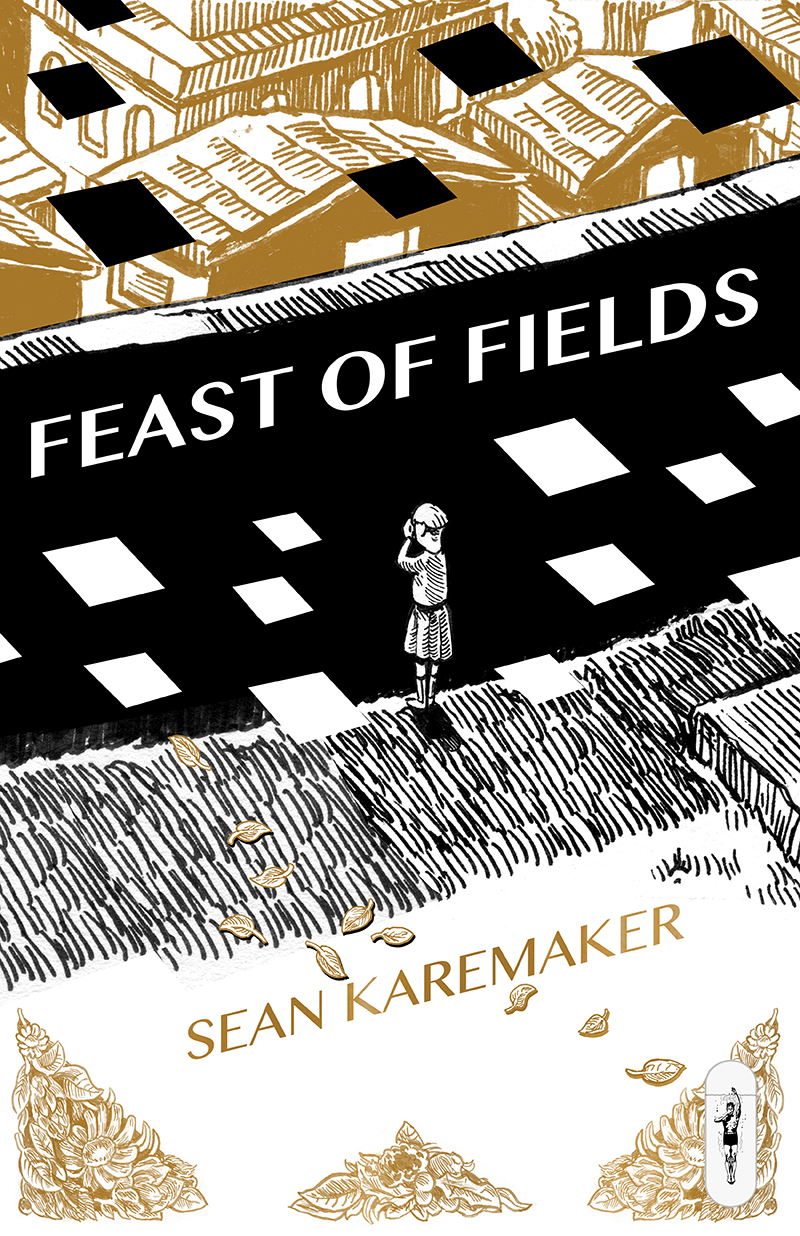 It has to be said: I’ve never seen anything quite like this before. Feast of Fields, a beautiful, black-and-white rendition of family stories from artist and writer Sean Karemaker, has more in common with an M.C. Escher print than with your average contemporary graphic novel. Karemaker has created a unique visual experience, with a narrative that guides readers through complex illustrated panoramas depicting episodes from both his own childhood in B.C. and from his mother’s youth in a Danish orphanage. Rendered entirely in black and white, the work has an ethereal, melancholy tone, evoking the complicated nature of the memories themselves.

Though the dozen episodes can feel slightly disjointed or out-of-context at times, the indisputable star of the show is Karemaker’s art. Karemaker does an admirable job communicating the gravity of each memory — his love and respect for his mother shows plainly — but I got the sense that there just wasn’t enough space for him to delve in as deeply as he would have liked to, leaving some of the storytelling feeling lopsided. In spite of that, his ingenious use of layouts, transitions, and page design make it feel like you’re inside of his head, touring the memories as they happen — it’s like he’s turned the memories into a park that readers can walk through at their leisure.

In an epilogue, Karemaker mentions experimenting with transitioning his work into immersive VR, and I have high hopes that we will one day be able to see it presented that way. Karemaker’s work is already worth your attention; new opportunities created by developing technologies are only going to make it more exciting.

Read more about Feast of Fields: