‘Insecurities in Being’ is avant-garde pop for wayward souls 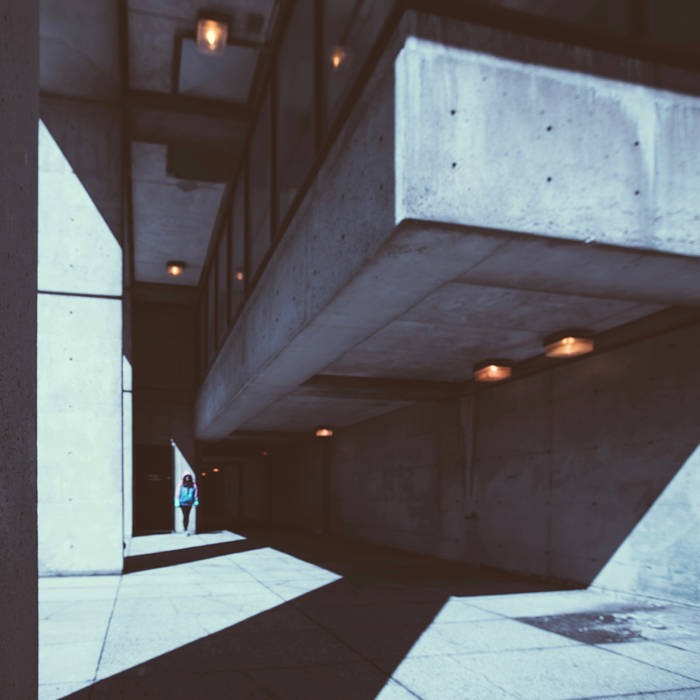 Something is coming for Lisa Conway. The song titles on her second L CON full-length suggest she knows it: “There Was A Glow,” “Light Come;” and “Some Sort Of Sign.” She’s ultimately hoping to be shown “the answer to being alright” (as if there’s one concrete solution). Like in her other projects (Del Bel the most prominent), Insecurities in Being is adorned with saxophones and horns aplenty, but its primary vehicle is her voice. It’s equal parts desolate and buoyant, turning from melodious to off-kilter on a dime. This is avant-garde pop for wayward souls.