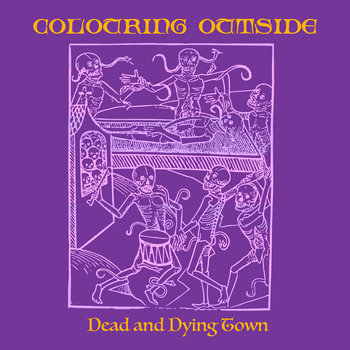 This peculiar duo — for starters, they hail from the unique and remote French territory Saint Pierre and Miquelon, near Newfoundland — comes equipped with a bio that can only be a total smokescreen. Their tale of all-ages shows, a 1984 cassette EP and recovered decades-old recordings is thoroughly contradicted by Dead and Dying Town’s modern, hazy, Maritime rock core. The increasingly clever lyrics that lace these four tracks might be overlooked if you’re the sort of person who gets swept away by a mix of crunchy guitars and waves of laid-back vocals, a vibe reminiscent of Kurt Vile. There isn’t a single unenjoyable second on this record.