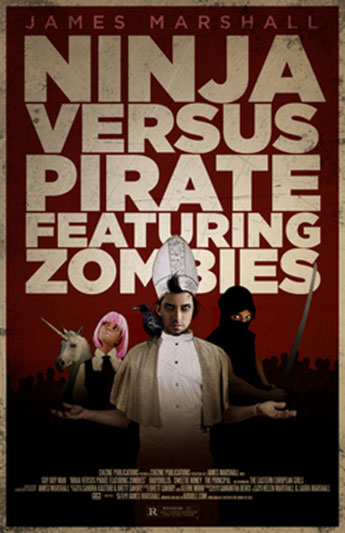 Guy Boy Man is the titular Pirate of this darkly comedic novel — the first book in the How to End Human Suffering series -— by Vancouver writer James Marshall. He’s a 15-year-old student at Scare City High, a place, like the outside world, overrun by zombies and under the control of the mysterious Principal. Guy Boy Man happens to be the richest and most powerful person in the world and a spiritual leader to millions (he views the papal vestment he wears as a pirate’s uniform). To put him in pop-cultural terms, think of him as part Buffy Summers and part Holden Caulfield with a touch of Scott Pilgrim. In the space of a day, two people come into his life that change it drastically — instant best friend Sweetie Honey (the “Ninja”) and manic pixie dream girl- esque love interest Baby Doll15. From there it becomes Guy’s epic (and bloody) quest to save the world filled with romance, betrayal and revenge. However, the real twist to the tale is what’s going on behind the adventure. Is it just an elaborate male adolescent power fantasy being played out in the narrator’s mind? Certainly Guy’s description of his lifestyle — one filled with groupies, castles and aircraft carriers — suggests it just might be. This question also arises during the chapter where he describes going to his first date with Baby Doll15 on a heavily-armed bulldozer, which gets more absurd and ridiculous as it goes on. On the flipside, certain characters drop subtle statements referencing the “real world” that makes one wonder if this is the world as seen by a young man who might be mentally unstable. It’s these ambiguities that give the book a real punch and a much darker undertone than its silly meta-title might suggest. (Matthew Daley) 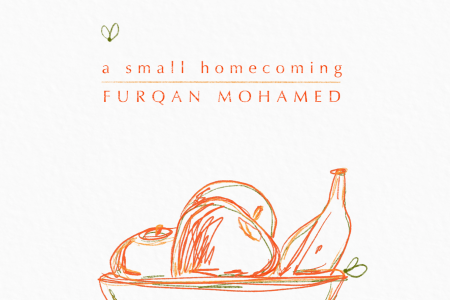