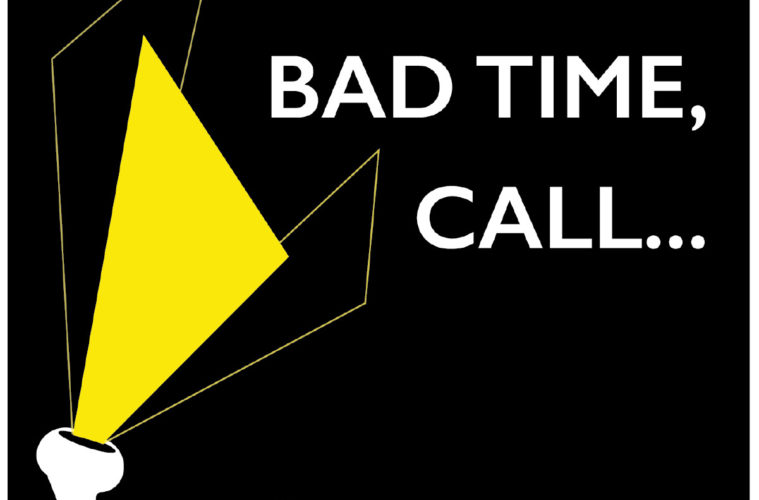 For a Bad Time, Call…

Are you filled with an all-consuming rage? Do you want to scream and cry at anyone and everyone? Do you bottle it up because for some reason it’s still not cool to wail in public? Are you a woman, two-spirited or non-binary?

For a Bad Time, Call was born out of an angry rant when Jaconette wished out loud for a hotline to call and release her anger. Roth said that they could and should make it happen.

“It’s a unique opportunity to say things where there are low stakes, which doesn’t exist a lot in our world,” Jaconette said. “You could call about something very big that’s weighing on you. We’ve gotten calls about gun violence, or how shitty Target [stores] are laid out…not to say that gun violence is equally as important as Target, but that they both deserve space to be heard.”

Now, anybody who identifies as not a man can call and be angry into the void. The voicemails are also edited together to create a podcast.

“Initially, the podcast was something we were just going to use to sort of promote and advertise for people to call in,” Jaconette said. “But it became a much more important piece, an opportunity to share women being angry, to feel like the people who are calling are a part of a community.”

If you don’t want your voicemail included, all you have to say is “private call” and it gets sent off to the voicemail graveyard to rest.

Jaconette said that they have no intention of slowing down and hope to “dive into the specific topic of anger and exploring why we’re angry, and to expand the resources available on the website.”