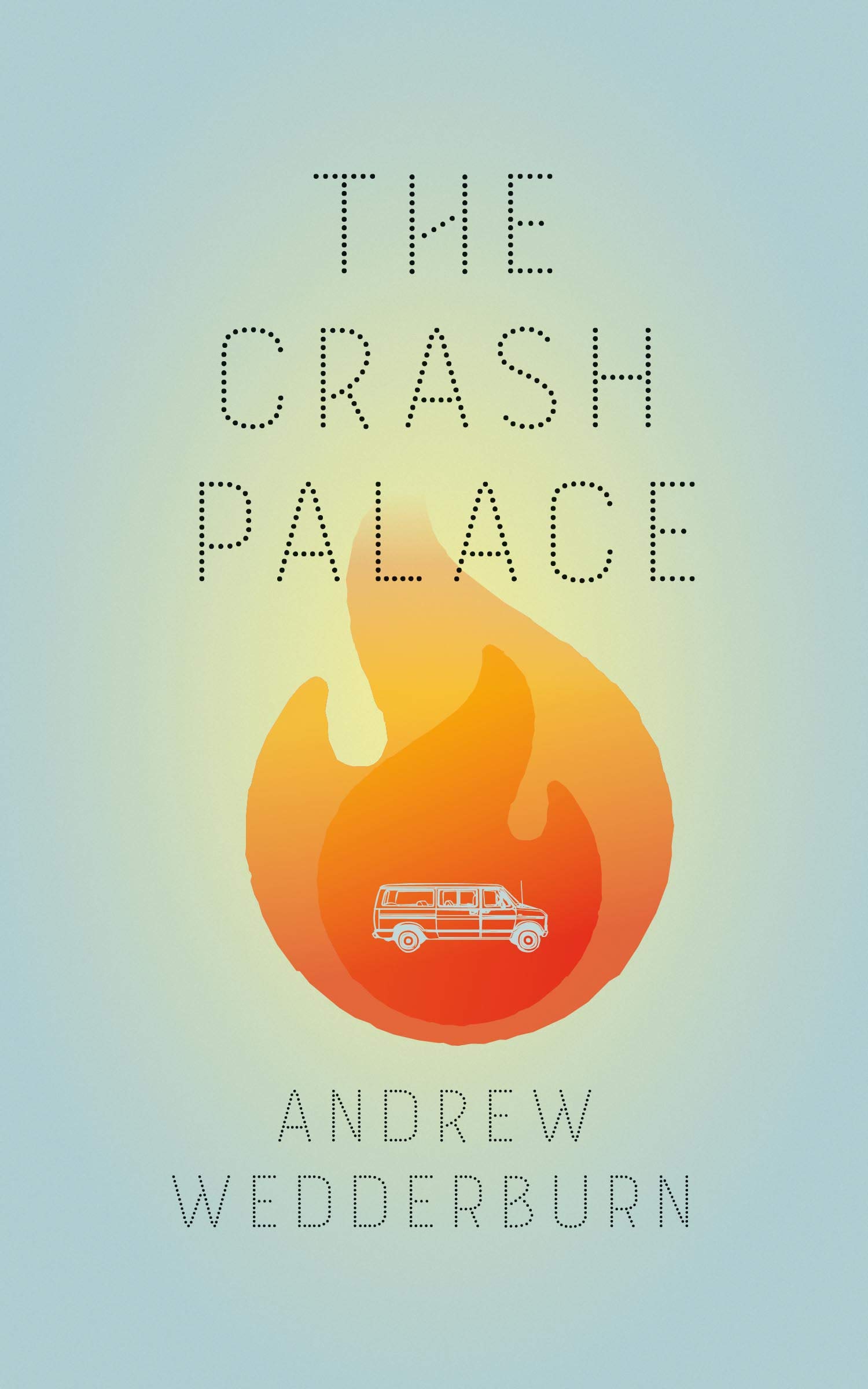 In his second novel, the Calgary writer and musician Andrew Wedderburn tells the intriguing tale of Audrey Lane, a young woman with a strange fascination with driving. Audrey finds herself traveling with an aging surf-rock band on yet another haphazard tour through the backwaters of Western Canada. On that tour, through circumstances the author leaves largely to our imagination, Audrey becomes a single mother before returning to Calgary with an infant daughter, trying to figure out how it all happened, and what to make of it. Although the book confusingly jumps back and forth between time frames, this is also the soulful heart of the novel.

For Audrey, the past lives in the present, her days punctuated by flashbacks that show us how she became who she is not. But it’s not as overly precious and complicated as it sounds. Young Audrey and Mom Audrey both end up in the same place — the Crash Palace, a rock haven and druggie retreat perched on the side of a mountain hanging over a perpetually frozen lake. There, she discovers that not everything — nor everyone — is what it seems. The Crash Palace, while not as tender or hilarious as Wedderburn’s first novel, The Milk Chicken Bomb, is still a worthy successor. It’s an intriguing portrait of a complex young woman struggling to come of age.