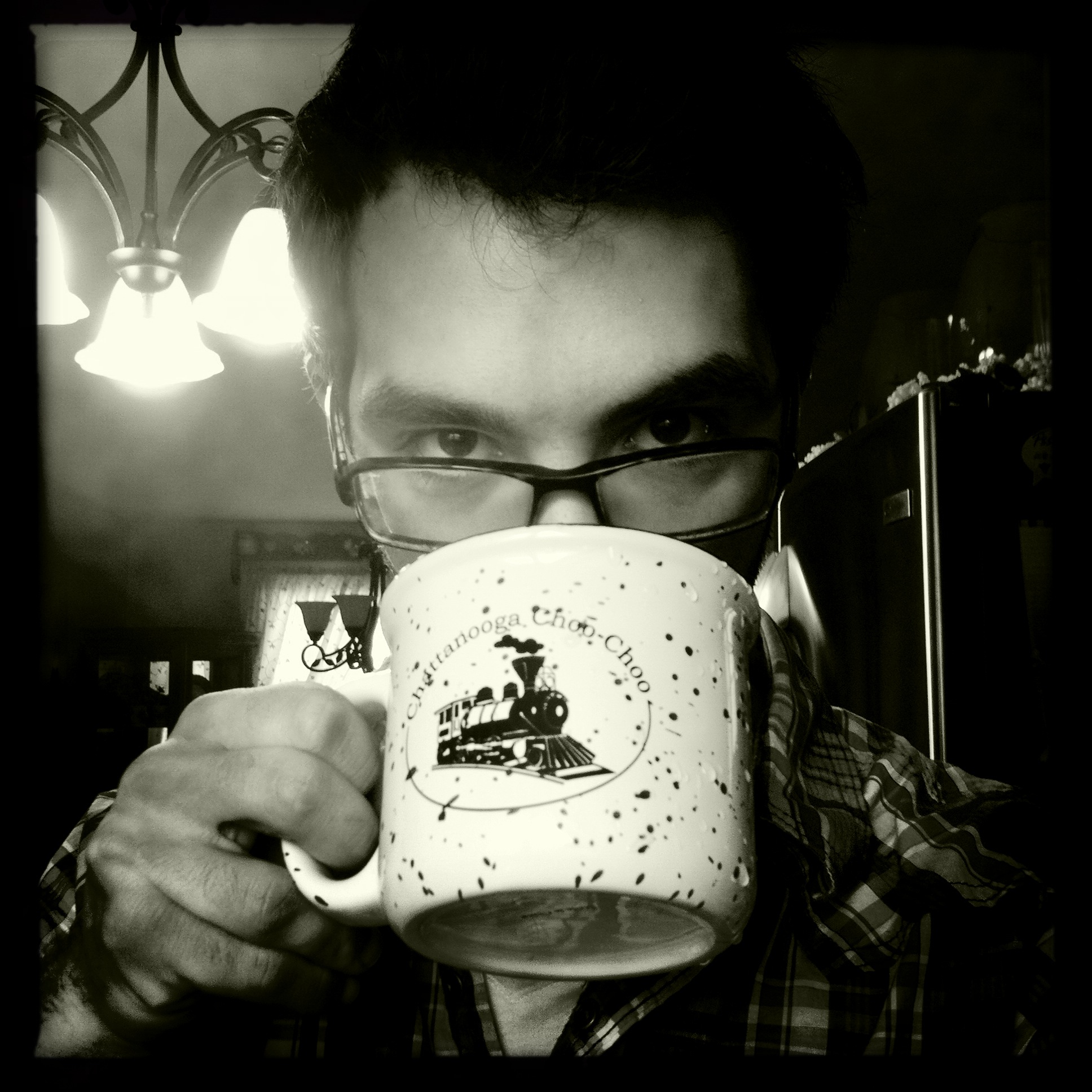 The Windsor-based English grad student Braydon Beaulieu won entry to last year’s tournament with his Kafkaesque submission “Field Guild to Kleptoparasitism” only to be felled by a true Deathmatch tragedy in the semi-finals. Beaulieu, who at that point held a steady lead, was suddenly left in the dust when a StarCraft blogger gave orders to his 5,000 followers to rain carnage on the comment board and take away his imminent win. But Beaulieu is not so easily beaten. Hell, blood stains are no match for a bathtub of bleach! Since taking part in the Deathmach, he’s found supporters and readers who have helped his writing thrive.

What do you get out of being a Deathmatch contestant?

Exposure. Believe it or not, some pretty heavy-hitting authors were reading those stories when they were online. My story went viral on Twitter and in various forums. Several thousand people voted each round. Even professional StarCraft II players know my name now. It also got me a few dates. No, I’m not lying.

Is there anything from the comment board that still resonates with you?

Rosemary Nixon’s crazy-deep analysis of “Field Guide to Kleptoparasitism.” Rosemary is one of my favourite fiction authors, and her book of interconnected short stories The Cock’s Egg remains a very influential book for me. Her posts were long and very thoughtful, and provided insight into my writing that I had never before considered. Since the Deathmatch, Rosemary and I have become very close friends and I’m really grateful for – and flattered by – her supportive interpretation of my story.

What brought you to submit to a tournament that pins up stories like targets at a gun range?

As laid-back as I am, I love competition. I love walking that fine line between being sportsmanlike and beating your opponent into the dust. Obviously, I didn’t win last year’s Deathmatch in terms of votes, but I definitely won in terms of exposure, publication, and learning to remain gentlemanly in the face of some pretty heavy adversity. I think we all won in that respect. You can’t ask for much more than that as an up-and-coming writer.

What kind of support did you get from friends and family during the tournament?

Every kind of support you can imagine. My family woke me up at 2:00 a.m. to help me confront Madeline Masters’s proxy voters in the first round. My friends made me cookies when Colin Brush beat me out. Everyone I know from school, work, home, sports teams, everywhere—they were all voting, and a fair amount of them were commenting. Some of my students got really into it. My mom, bless her, was a huge asset in gaining voters. One of the best aspects of Deathmatching was the support; it’s inspiring when so many people fight for you.

What were your most hostile thoughts during the Deathmatch?

If I were Batman I would totally track [the elusive snake-tongued commentator] backinthesaddle’s IP address and send them viruses. And possibly a poisoned batch of bat-shaped cupcakes. With guano in them, too.

Did you ever want to drop out of the competition?

Your submission was a piece from an unfinished Master’s thesis. After the Deathmatch had its way with “Field Guide,” did you write the story differently?

Deathmatch took place during the early stages of my project, so it definitely rippled through Field Guide to Kleptoparasitism (the book, not the story). A couple commenters (some supporting me, some opposing me) were ridiculously helpful in helping me figure out what I was trying to do with the collection, especially in terms of themes. I decided to make “Field Guide to Kleptoparasitism” (the story, not the book) the first piece in my sequence of stories, because it seemed to do a great job at introducing the range of themes I am exploring with the thesis. I’m now finished a full first draft of the book that should be ready to send it off to publishers by summer.

You can stalk Beaulieu on Twitter at @BraydonBeaulieu. Check back here for more interviews with Deathmatch writers from our intrepid correspondent Colin Brush!