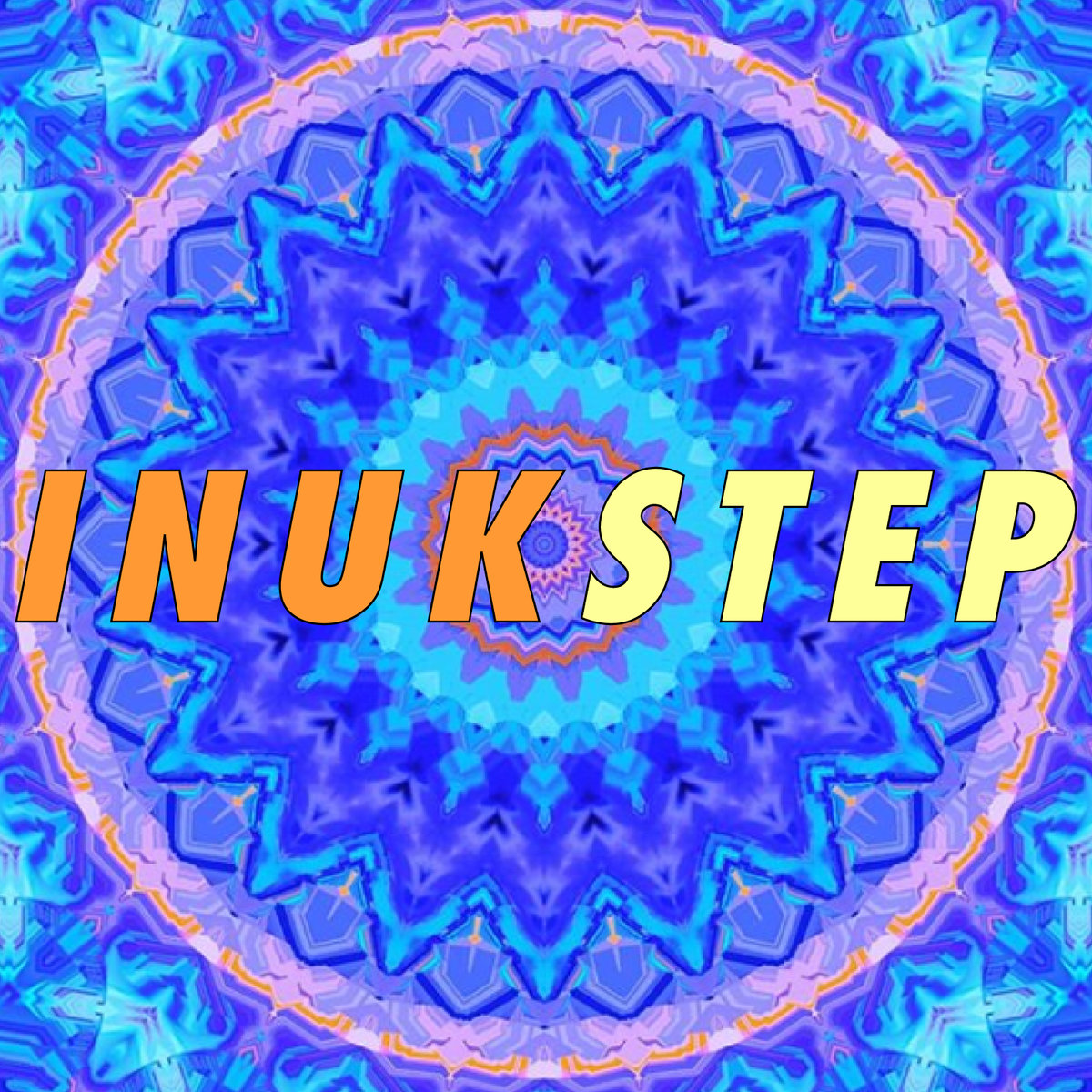 Genre lesson: inukstep takes its name from dubstep and, according to piqatiks beatmaster Geronimo Inutiq, it runs parallel with pow-wow step and shakes hands with igloohouse. Several Inuktitut throat singers are along for the ride on this collection of tunes that were originally released between 2002 and 2016. It’s all perfectly head-noddable stuff — most of it danceable, even — but where inuk-step truly takes off is when it veers into drum and bass or Nine Inch Nails-style industrial territory. A newfound fierceness is notably more present. More of that, please.