‘ISITSIIPOTAAKO’ is ethereal, sinister, and one of a kind 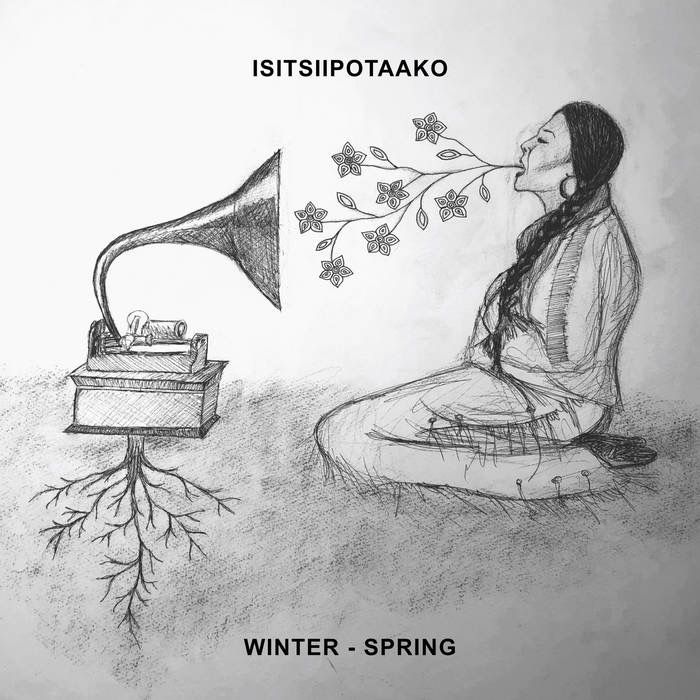 This inaugural release from the Indigenous Resilience In Music imprint is a seasonal affair. The first half of ISITSIIPOTAAKO — meaning “a song or sound that breaks the silence” — emerged from a winter residency with Cris Derksen, Seth Cardinal and Sarah Houle. Their four contributions are ethereal, sinister and packed with moaning stringed instruments — the kind of music one might expect as a soundtrack to getting lost in the woods. The album’s second half takes us to a spring residency with Dan Auger and Ziibiwan, which turns electronic and briefly Caribou-like before, once again, turning towards spooky — this time, perhaps, a soundtrack to being lost in space.