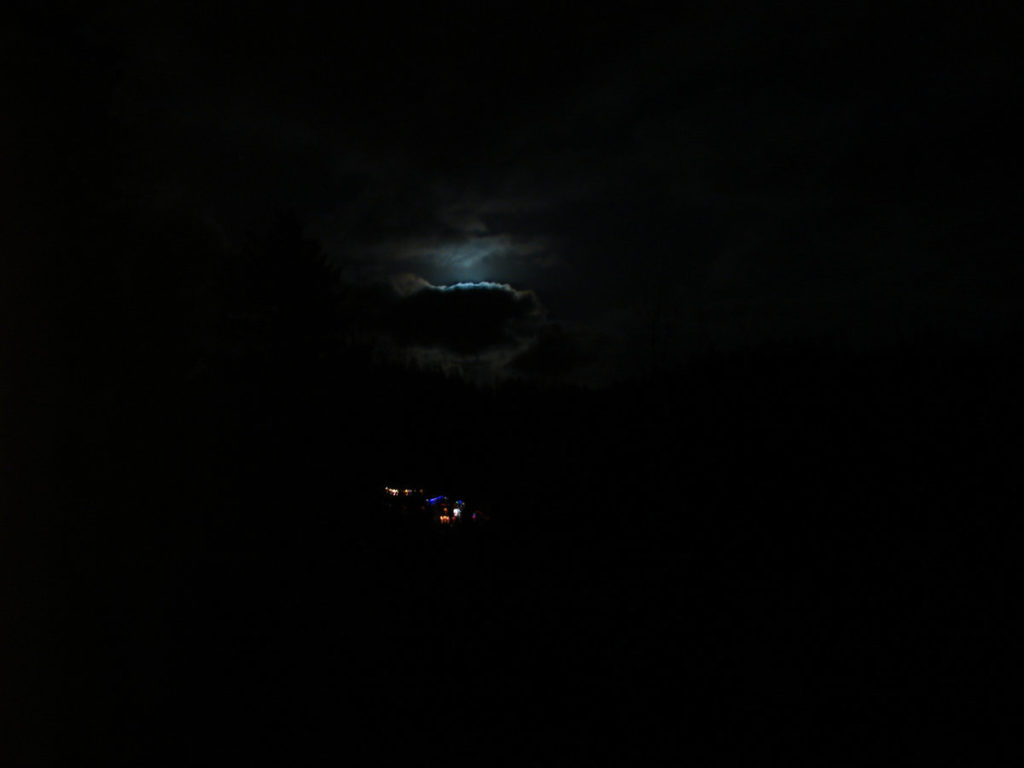 Who are they trying to fool, with that title? Noli Timere — Latin for “Don’t be afraid” — opens with what can only be described as horror movie chase music that’s repeatedly interrupted by Colleen Collins screeching “Peace! Agency!” You could call Construction & Destruction’s 2013 album, Dark Lark, a pop record compared to this sparse and haunted affair. Noli Timere is substantially more poetic and esoteric than their recent output, but if you’re familiar with the Nova Scotian duo, this should be up your alley. Newcomers: be afraid. (Scott Bryson)