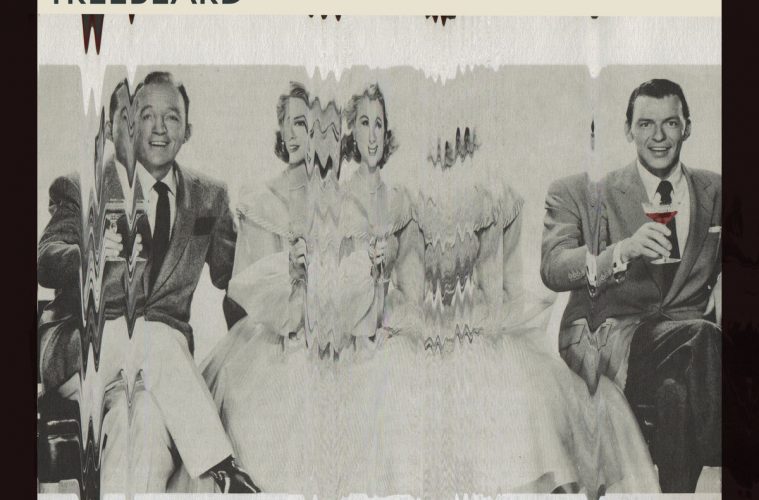 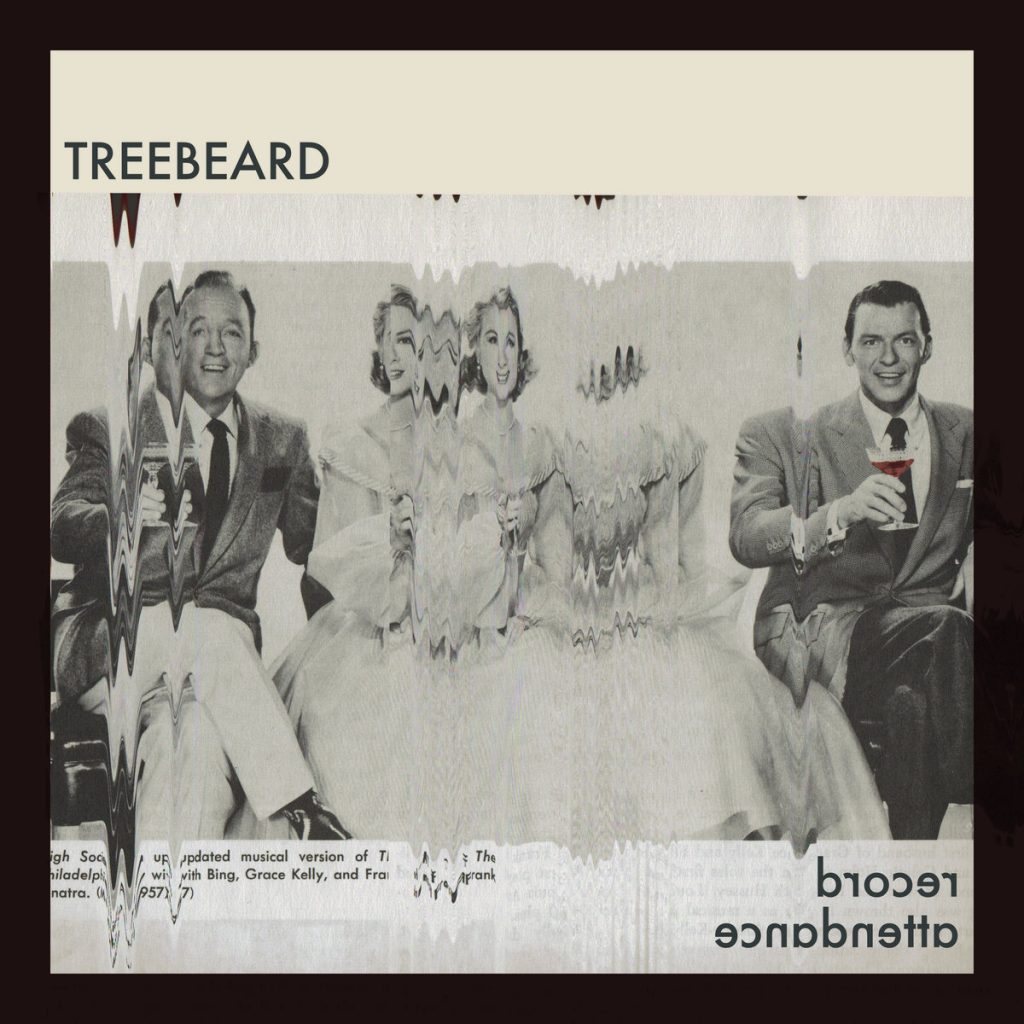 Most of the tunes on Record Attendance would ably soundtrack the cliffhanger ending of an episode of a teen drama; there’s something malevolent and foreboding in these songs — an unrest lurking under the cover of surf-tinged, angular garage. This the second album of 2016 (and second overall) for Regina, Saskatchewan’s Treebeard — there are also Missouri and U.K. Treebeards, all presumably named after the Lord of the Rings character — and their marriage of off-the-cuff lyrics and carefree delivery is definitely endearing, albeit ubiquitous. (Scott Bryson)