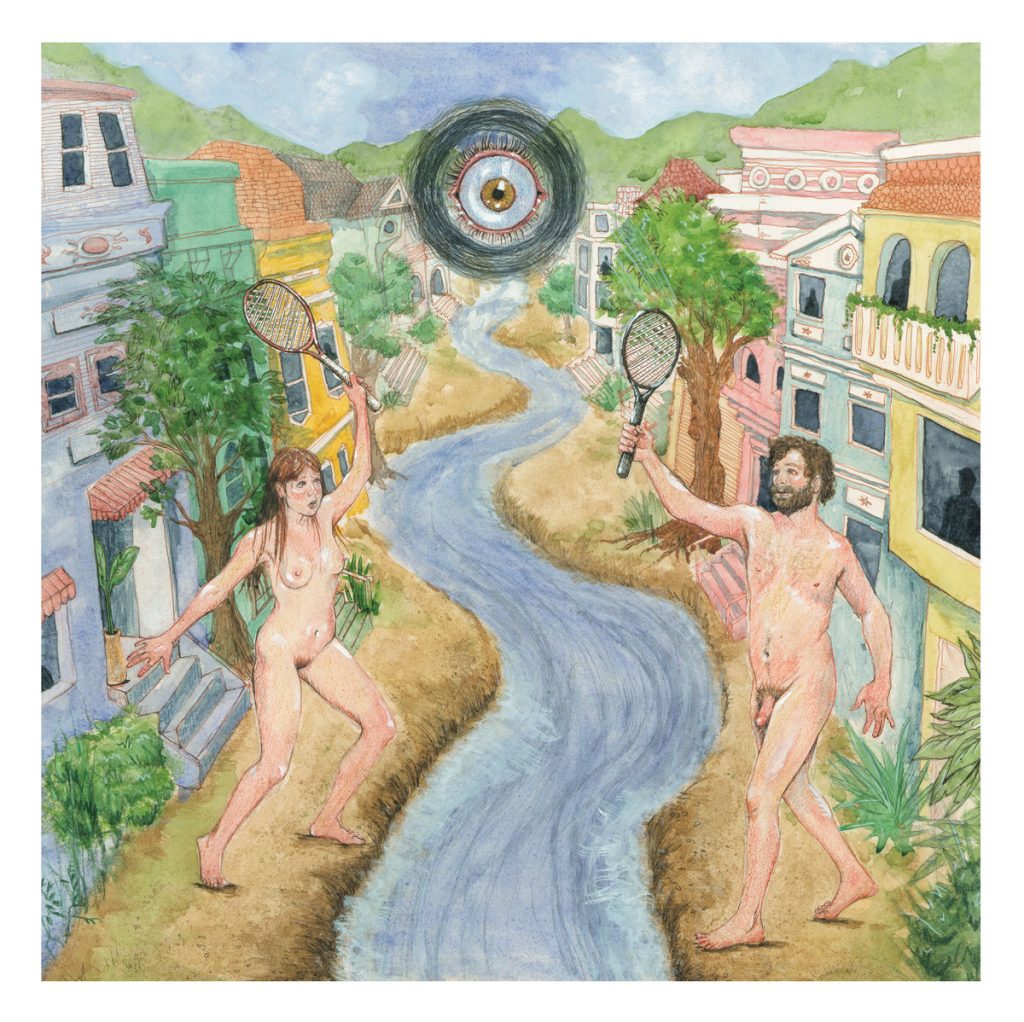 This is the third full-length release from San Francisco’s Cool Ghouls, and in their own estimation, they’re “doing what they’ve always done, but in more ways and better.” The quartet has been compared to everyone from Crosby, Stills & Nash to the Grateful Dead, and this time out they’re suffusing a Doors vibe with a little surf and a lot of mind-bending haze. When these songs aren’t occupied with lengthy instrumental intros and outros, their subject matter wavers between two extremities: joyously drinking beer and pondering the meaninglessness of everyday life. 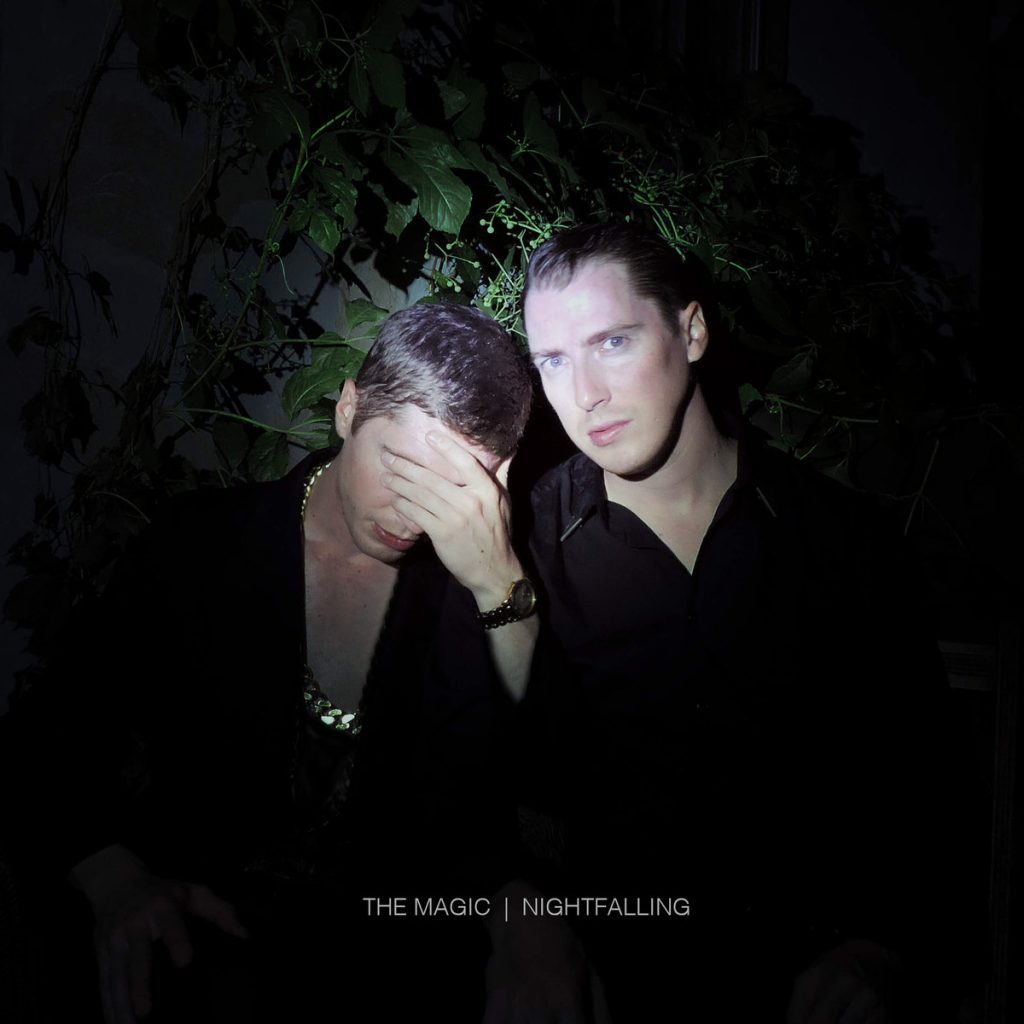 Regrets, insecurities and wistful mornings after are the calling cards of this second full-length from Guelph, Ontario’s The Magic. Evan and Geordie Gordon have settled on a lasting identity for their sibling act, taking it in a sultry, soft rock direction (imagine a modernized Hall & Oates) that occasionally treads on the territory inhabited by their other gig, Islands. The flair that adorned their debut EP is long gone — a disappointment, for sure — but it’s hard to find fault with this record’s consistently passionate attitude.

Looks like there are at least three other bands out there with the same name as this Toronto outfit — in Pennsylvania, New York and Australia. This Canadian incarnation is a coming-together of members of Elsa, WISH, Fake Palms and US Girls, and there’s a refreshing earnestness at their album’s core that you don’t typically hear from an assemblage of experienced musicians. When they don’t sound like The Delgados, circa 1995 (vigorously chasing whims, but sonically fastidious), they’re channeling Kurt Vile’s laid-back attitude or soaring on early-REM-like guitars. (All reviews by Scott Bryson)