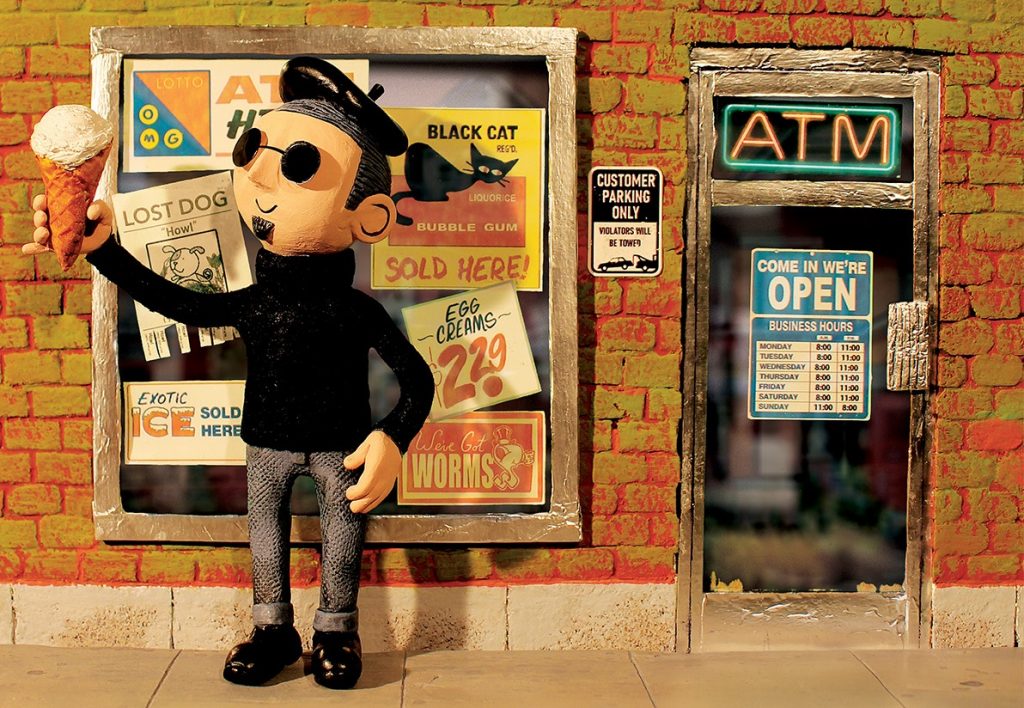 After 25 years, one of Canada’s most uncanny magazines is hanging up its beret. Taddle Creek, founded by Conan Tobias in 1997, has flooded Canadians with fiction, features, comics and poetry. Within its pages you could find artistic luminaries such as Seth, Fiona Smyth, Maurice Vellekoop, Gilbert Hernandez, and many, many more. Tobias has decided to wrap up Taddle Creek’s run with its 50th issue later this year.

Tobias says this ending is not due to lack of funding or inspiration, instead just feeling that the Creek has run its course. “Twenty-five years and fifty issues are nice round numbers to end on,” said Tobias in an email. “I’m really happy to be ending it on my own terms when it’s still sound, still growing, and still good.”

Taddle Creek will not be splitting quietly. Its final 50th issue promises a double-sized bonanza of material for longtime fans and callbacks to its earliest days. Tobias says there will be “a follow-up feature to Alfred Holden’s beloved 1998 story on Toronto’s Dupont Street, an interview with Derek McCormack, a few looks back, and some special inserts I can’t reveal just yet.”

Additionally, Taddle Creek will also be producing a hardcover anthology with 352 pages of top-notch material. Titled The Taddle Creek Book, the compendium is expected to arrive in 2023.