We’ve got a killer lineup of authors from all over Canada coming to Canzine Vancouver to read from their latest releases. Their work, while deeply personal and unique, shares common threads of lived experience. Navigating physical and interpersonal intimacy, these writers invite you to join them at the inherently political intersections of pain, pleasure and growth. 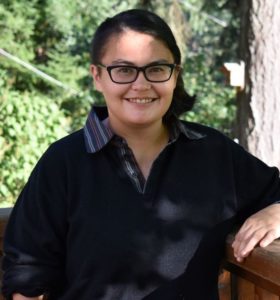 was born in Whitehorse, Yukon and is a part of the Selkirk First Nation. “Fresh Pack of Smokes” is her first book. She currently lives on Vancouver Island. 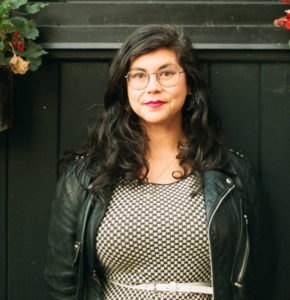 is the author of If I Were in a Cage I’d Reach Out for You, which won the 2017 Dorothy Livesay Poetry Prize. She is the recipient of the 2016 Lit POP Award for Poetry and The Walrus’ 2016 Readers’ Choice Award for Poetry and has been nominated for a Pushcart Prize. Her poems have appeared in Vallum, Cosmonauts Avenue, Room Magazine, The Puritan, Heavy Feather Review, glitterMOB, The Fiddlehead and elsewhere. She is Arc Magazine’s 2018-19 Poet in Residence and an editor at Rahila’s Ghost Press. Her second collection, Renaissance Normcore, is forthcoming from Nightwood Editions in October 2019.

is a queer trans librarian, cat photographer, and writer. In a previous life, she co-founded a micro-press, co-edited a little literary journal, co-hosted a podcast, and released lo-fi albums under the name Sparse. She currently lives in Vancouver on the unceded traditional territories of the Musqueam, Squamish, and Tsleil-Waututh Nations. 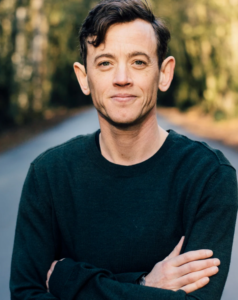 is the author of two critically acclaimed books exploring trans-poetics: the debut collection Twoism, and the follow-up, Hymnswitch. His poems are published in literary journals and anthologies in Canada, England, Germany and Slovenia. He is the winner of the Vallum Award for Poetry, finalist for the Dorothy Livesay BC Book Award, and recipient of an honour of distinction from the Writers Trust of Canada for emerging LGBTQ writers. He lives in Victoria, BC.

CLICK HERE TO READ ABOUT OTHER CANZINE VANCOUVER EVENTS!