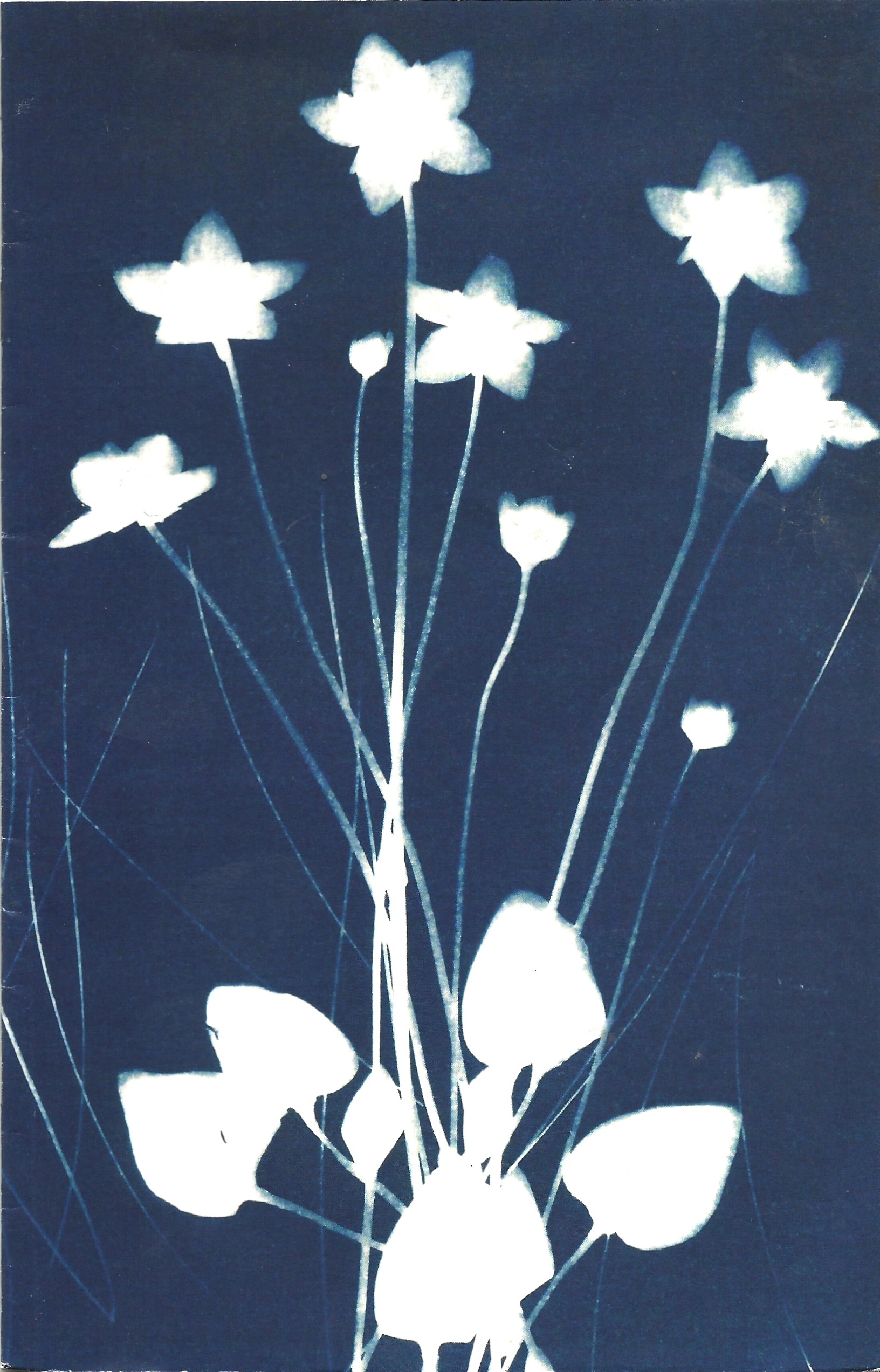 Humankind’s blinders to the obvious seem particularly hard to remove these days. But Bronwyn Mauldin keeps trying. Zines in her Democracy Series have been favorably reviewed in Broken Pencil before, each of them wielding data, infographics, and a knack for concise, persuasive advocacy that unpacks important aspects of the current political landscape in the United States, and spurs activism. Save the Phenomena continues in this vein. The environmentalist focus of this edition is inspired by Mauldin’s period as a writer-in-residence at the Denali National Park and Preserve in Alaska, which is presently facing the awful impact of climate change.

With her characteristic visualizations and statistics, Mauldin explores the entangled nature of climate change and democracy, saying “in order to save the planet, we’ll probably have to save democracy too.”

She makes a strong argument that structural or motivational roadblocks prevent political participation, thus eroding democracy and ultimately eroding the climate in turn. Her repurposing of thermokarst mapping (which shows melted permafrost regions) to visualize voter turnout in the U.S. 2016 presidential election is especially inspired. But Mauldin uses soul as well as science to press her case, as in her poem “A Walk in the Drunken Forest.” Superimposed on an image of toppled trees, with softened permafrost underneath, reads“The birches bend and bow until their crowns / can almost touch the crumbling lake-washed karst/shed paper skins like ballots never cast.”

Despite the ever-present throes of digital misinformation warfare, Mauldin’s print missives should be a light guiding us out of the trenches. Here’s hoping more can wrench off the blinders to see it.