Take a peak into ‘Dear Twin’ by Addie Tsai

I lose myself in my thoughts for a while. I look down at the sheet of paper patiently waiting. I’ve still only written a salutation. I need a change of scenery.

When I make my way downstairs, I hear Baba working in the garage. I find a stack of yellow post-its in the drawer by the landline, the same one he was glued to not so long ago. I quickly jot a note and leave it for him on the breakfast table by the backdoor—Hi Baba, Going to check out study guides at the library. Be back soon! Have phone if emergency. Love, P. I slip out of the backyard on my tiptoes, making sure to lift up the latch of the fence gate with the smallest of movements so Baba won’t hear and interrogate me.

I make it to the car. The air caught in my chest slowly fills the interior of my 2000 silver Corolla (Baba believes Corollas are the most dependable at the best price point. All the Uzumaki kids have them, except for Lola, who worked her charm and ended up inheriting Baba’s wife’s Camry after he gave in and replaced hers with a brand new Previa).

I drive into town, which is Houston, a half an hour’s drive on 45 North. I’m going to Boomtown Café in Midtown to take my mind off things. As if it’s possible. The barista at the register twists a moustache the colour of the beaches of Galveston and looks at me with eyes that light up ever so slightly.

“Haven’t seen you in more than a while,” he drawls the way only Houstonians can, quirking his face into a remote grin.

I recognize him, of course, because I come here regularly, and have for a couple years now, since Baba began to loosen the reigns with us. After he bought us each a cell phone so he could surveil us by constantly texting and ringing until we answered. Since Lola disappeared, he’s been grilling me more than usual, but he hasn’t said too much about my trips into town. I already agreed to defer college for a semester in the hopes that Lola might come back. He knows he can’t push me any further. What if she doesn’t come back? is a question I always imagine I’ll utter in response, but it never leaves my mouth.

I smile and nod awkwardly while pretending to focus hard on the menu to avoid eye contact. It’s anyone’s guess whether it’s me he hasn’t seen in a while, or Lola. Before she’d gone missing she’d made it a point to hang out at all my favourite places. I couldn’t claim a coffee shop. That’s what Juniper told me the first time I tried to explain it to her. But it wasn’t just my favourite coffee shops she was suddenly showing up at. For a while, it was almost weekly I’d hear from someone in my Binders of Color group on Facebook that she was trying to reach out for an invite.

At least, that’s what she’d been doing before she left. She’s gone radio silent on the other groups we share in common, but it’s possible she’s still lurking around town, somewhere. I consider asking if he’s seen her, but people get so weird when you bring up the twin thing.

Anyway, maybe it’s only me she’s hiding from. 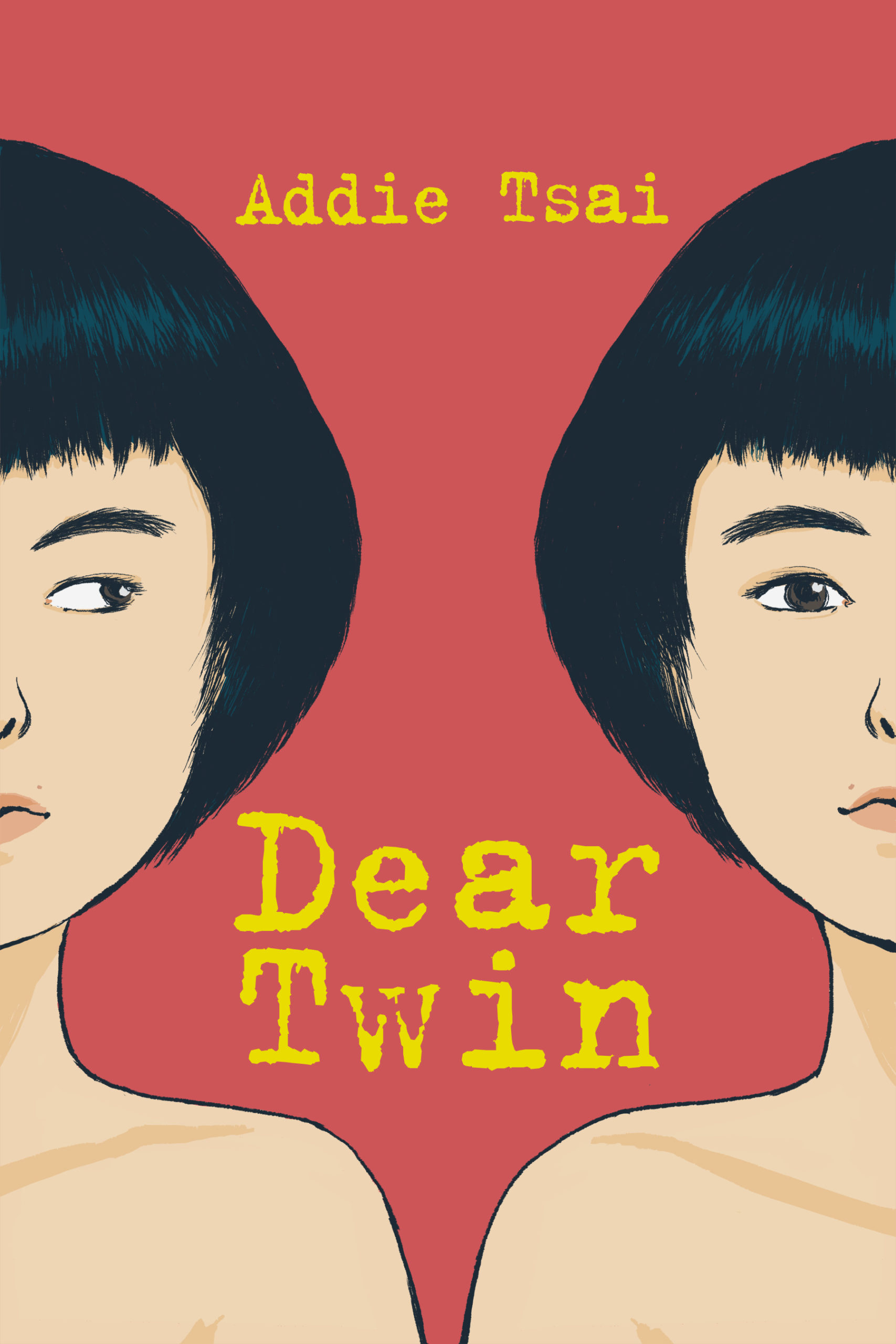 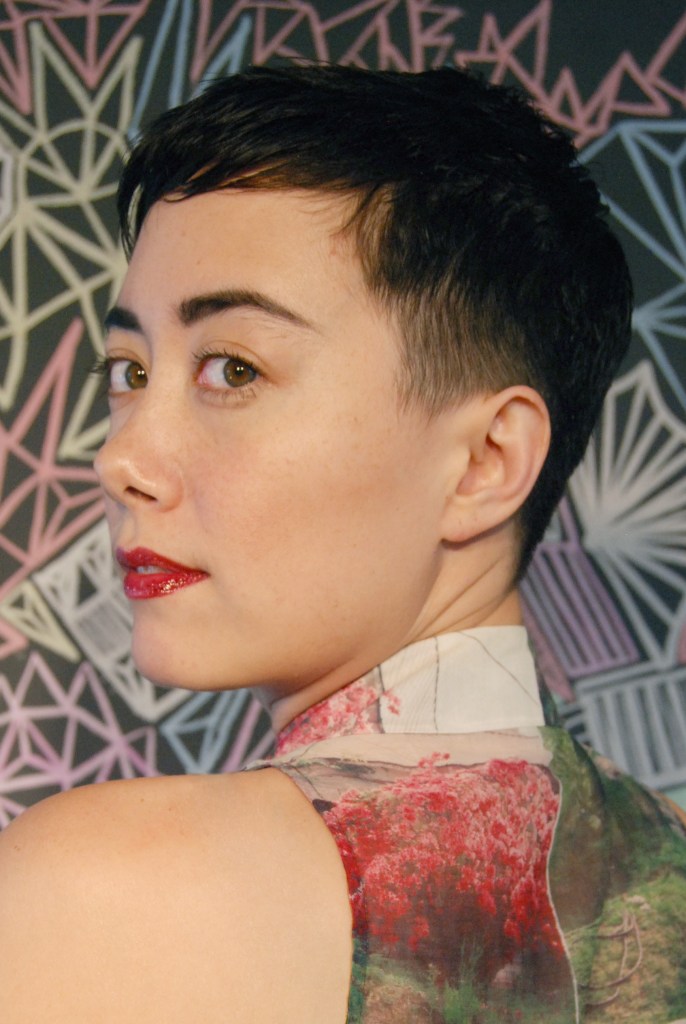 Addie Tsai lives in Houston, Texas and is the Nonfiction Editor at The Grief Diaries and Senior Associate Editor in Poetry at The Flexible Persona. Dear Twin is out now.