Your final farewell – or, how to write your own obituary 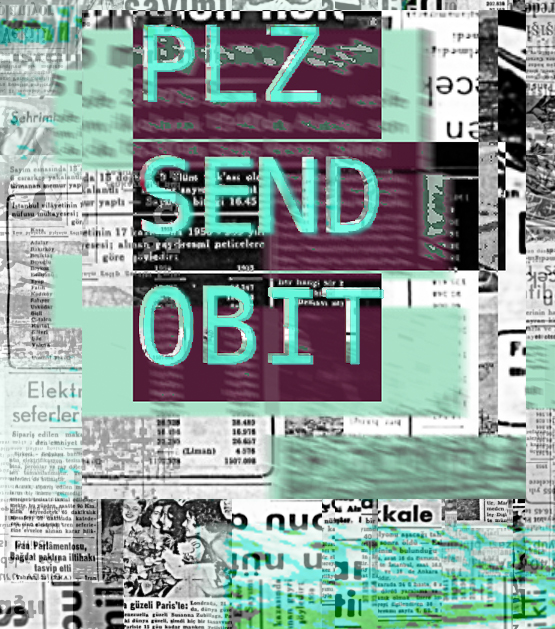 Nearly a decade of writing obituaries has taught journalist Sarah Ladik a thing or two about what makes for a lasting last word.

Whether it’s a mental exercise in death positivity or you actually want the result to be published after you die, penning your own obit is a chance to confront your anxieties about dying while you’re here, and to really think about how you want to be remembered and the narrative that will linger after you’re gone.

Be real. Ask yourself: Would the people who know me and love me recognize me in my final farewell, even if my name weren’t on it? We tend to gloss over the harsher aspects of people’s lives and personalities after they die, but those bumps in the road are what make us human.

A few other guiding questions: What do you stand for? What do you despise? What have you struggled with, and what fights are you still in?

No one cares about when and where you went to school. Believe me, lists of life events devoid of context and colour are far from stimulating, despite being an unfortunate norm. If you’re indeed proud of where you went to school, that’s great! Now, please say why. What was it about your experiences there that formed who you are now? The same goes for jobs you held and whatever other associations you may have belonged to. We’re all more than a list of the buildings we have occupied.

Anecdotes are your friends. Is there a time that stands out in your mind when you were undeniably, incandescently yourself? Write that. Stories bring us to life. They are what keep people reading past the first line where they hope to learn how someone died, and they are the things that sit in our heads and our hearts long after we’ve turned the page. Just remember, keep it tight. You can get a lot done in 100 words, and most obits don’t run much longer than 200 to 300 words anyway.

Update your obituary once in a while. The people who are the most important to you right now may not be in 10 years (hate to break it to you), and with any luck, you’ll live a long and accomplished life after writing that first draft. Pick a recurring time when you regularly reflect on the year gone by — a birthday, the new year — and make updating your obit a part of that routine.

Tell someone where to find it. Your best bet to make sure this thing gets used in your absence is to tell someone you trust where your obituary is stashed. Unless you’ve automated a dead man’s switch email (sent to designated contact(s) after a set period of inactivity) to lean on until your last day, suck it up and breach the topic. It can be an awkward conversation, but once you’ve assured your person you do not mean to end your own life (and then proceed to, as promised, not end your own life), they usually get over it.

While it may be uncomfortable at first, letting someone know you trust them with your last missive can be a powerful thing, especially if it leads to a deeper conversation. Often our relationships of any kind can get mired in day-to-day things. Look at this as an opportunity to go beyond that and show someone you want to have them in your life until the end.

Other practical concerns. Dying is expensive across the board. The fee to run an obit in a newspaper can run from $200 to $500 or more, depending on the paper, the length of the text, and whether there’s a photo included. There are much less expensive online options, and social media is free, but it’s never a bad idea to have a bit set aside to help whoever is dealing with your arrangements. Other things you want to keep in mind include keeping an up-to-date picture of yourself, as well as a current list of your survived-bys. If you leave anyone out, you want it to be on purpose.

This is only a test: Self-obituaries by the living and dying

John Homan of Elkhart, Indiana, died last week of mostly natural causes. A note was found next to his body explaining God did not take him because of a lack angels in the heavenly choir, but more likely because of his predilection for Little Debbie Oatmeal Creme Pies and furthermore he will haunt your stupid ass if you say any different. He hoped all of you forgive him for all the times he was a selfish jerk, except for Danny in sixth grade — that guy totally deserved the sucker punch John gave him that one time. Memorial drum circle will be Hawaiian shirts

It is with a heavy heart and soggy socks that I announce the passing of Tricia, an emotionally tormented 34-year- old child. Their desire to cover themself in sparkles and jazz- hands-the-shit-out-of- the-world while stuck within social norms that celebrated being serious, sad, and alone eventually broke them. When our outsides are not allowed to sparkle, we eat the sparkles, or at least that is what Tricia did. They could only eat so many sparkles until they, well…got blocked up… you know. Death by sparkles. May you have eternal jazz hands and sparkles wherever you are, Tricia.

Beloved friend, poet, and queer anarchist witch Jessica Bebenek passed away on March 21, 2020, in her home, surround- ed by dried flowers and cooling mugs of orange pekoe. She lives on in the minds and hearts of her chosen family, her cats, and her extensive chapbook library. She was everything she ever ate and everything which will now consume her. We look forward to seeing her again in this life rather than the next, in the grass, the trees, the dirt, the worms. 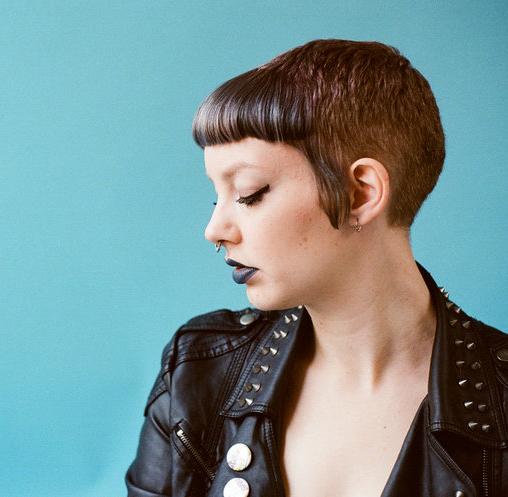