Drowning in lust, ‘Just Pervs’ presents sex as an escape from desire 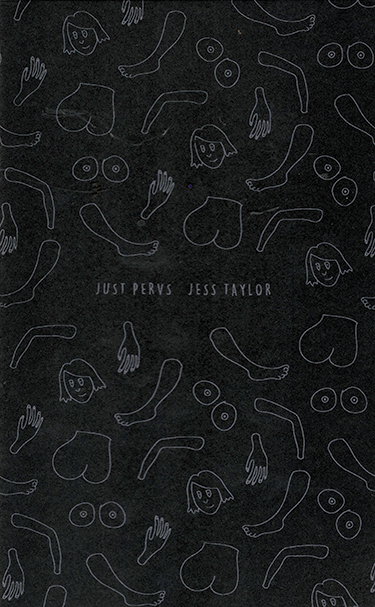 Four friends come together and then drift apart in snippets in this coming of age zine. Staged in fragmentary episodes, like snapshots or diary entries, Just Pervs offers flashes of moments over the course of a decade. Just Pervs reads like a literary mashup of the film Now and Then and the TV show Pretty Little Liars (both worked on by I. Marlene King), both about school aged girlfriends who have grown apart and maybe grown up.

Except that Just Pervs is written for adults rather than kids or teens, and it is drowning in lust. Sex is pushed to the forefront, even when the characters aren’t fucking. The prose is bare, like the characters: “I told him I was naked under all my clothes, he just had to take them off.” In Just Pervs, sex is anything except fun. Sex is manipulation, disaster, and tragedy. Sex is a means of avoiding desire, because desire is much more frightening and violent.

As a zine, Just Pervs feels like an excerpt of something bigger to come. Covering a decade in just 20-ish pages, the four central characters are also reduced to snapshots: the queer one, the closeted one, the shamey one, the murdered one. There’s an ex-boyfriend in there too. There are year-long gaps that deserve to be filled in and characters and desires that deserve to be fleshed out. This zine definitely leaves you wanting more. And indeed, a book-length version of Just Pervs comes out this fall from Book*hug.