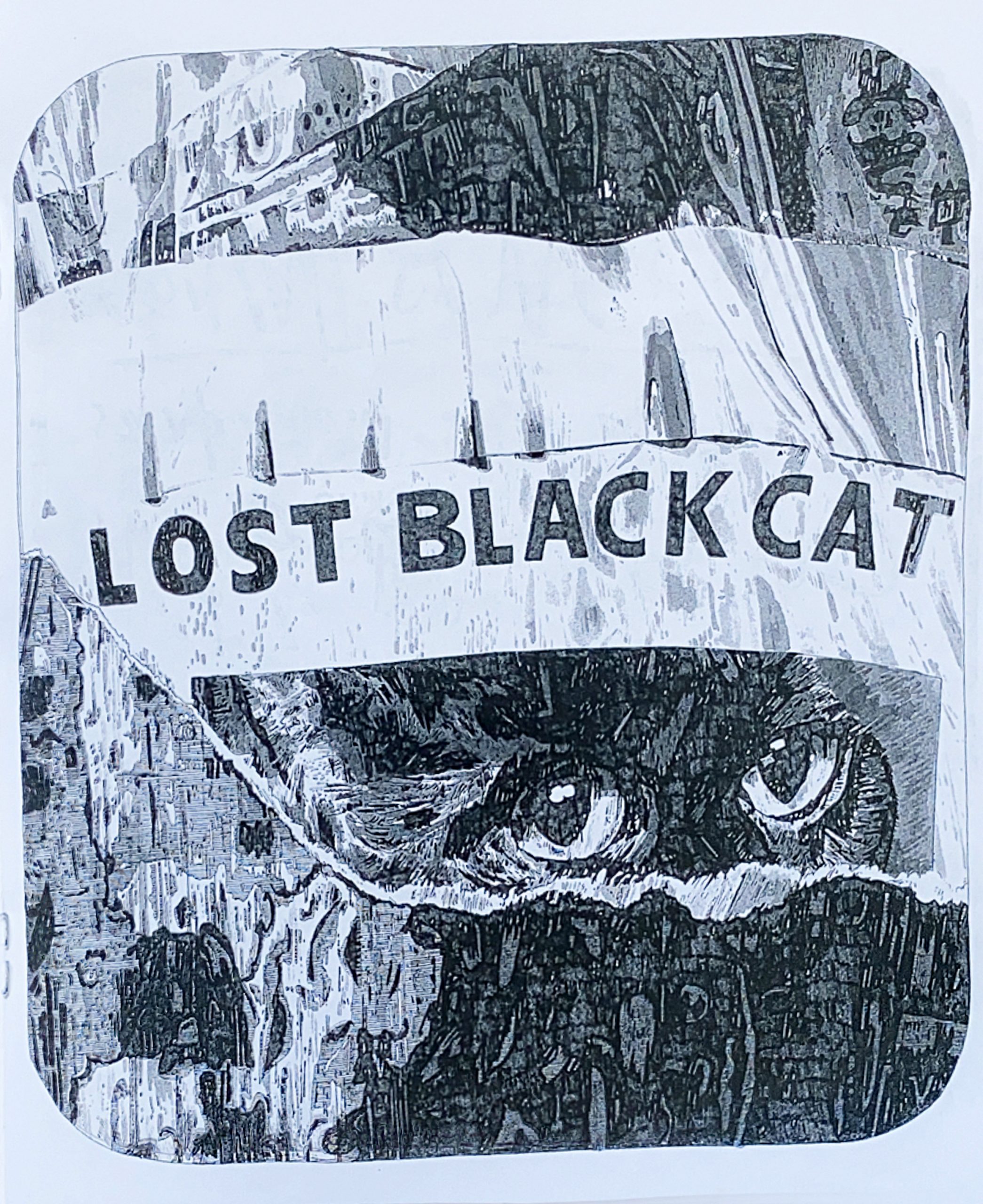 Like pretty much everyone who moved to Toronto, it wasn’t long after arriving that I noticed the flyers. “WHAT I LEARNED FROM LSD,” the acronym rendered in a massive Arial Black, next to a series of hot pink print-outs shouting “HOT MALE MODELS NEEDED” with similar boldness. They were, I was quick to learn, the work of Reg Hartt, the eccentric film buff, flyering entrepeneur and last remaining flagbearer for the legendary Rochdale College. Hartt runs a semi-legal cinema in his Toronto living room, the experience of which is impossible to describe here. The point is, behind the oddball flyer that catches one’s eye is a world, an invitation, and a choice for whosoever notices it (and, as Hartt once told me in a failed interview, “the right people notice them.”) 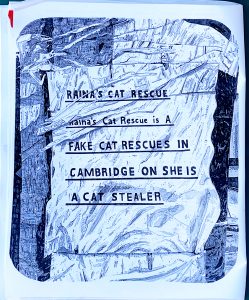 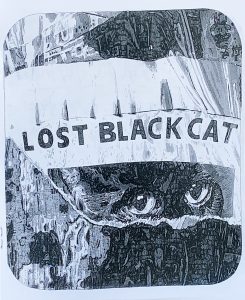 The allure of this ever-resilient yet innately ephemeral medium is the subject of Missives, a zine produced as a catalog for a gallery show of the same name at Masters Gallery Ltd. in Calgary, Alberta. A dense and somewhat theoretical introductory essay by McKay is opaque at first, but ultimately makes a case for whimsy and mystery when paying attention to these man-made roses. Each page depicts a flyer in its national habitat, presumably all from real life. They each and all begin to spin off into vibrant speculation in one’s head, despite being grayscale close-ups by the artist full of busy hatching and motion but without much other context. Spend some time with this one.