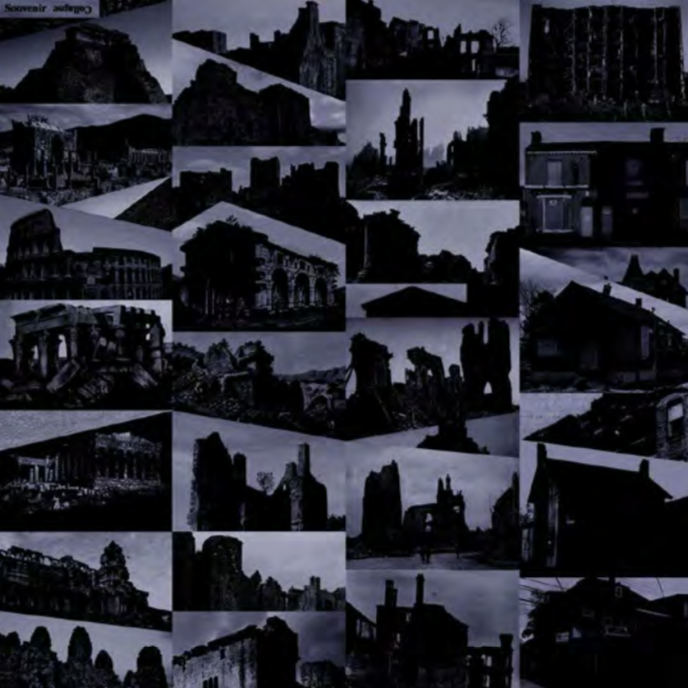 Singer and guitarist Dave Banoub couldn’t sing the right note if his life depended on it, but Souvenir’s formula works well, regardless. They spend much of Collapse emulating the amped-up garage rock of Vancouver’s Ladyhawk before veering into 90s alt-rock sludge and ultimately ending on “The Long Way,” a leisurely cruise around their hometown. Lyrically, this is a dour affair; song titles include “Blood from A Stone,” “I’m Leaving,” and “Heavy Weather.” The surprising star of this record is its several guitar solos — not a single cringe-inducing one in the bunch.