‘The Inflatable Life’ loses its message to its medium 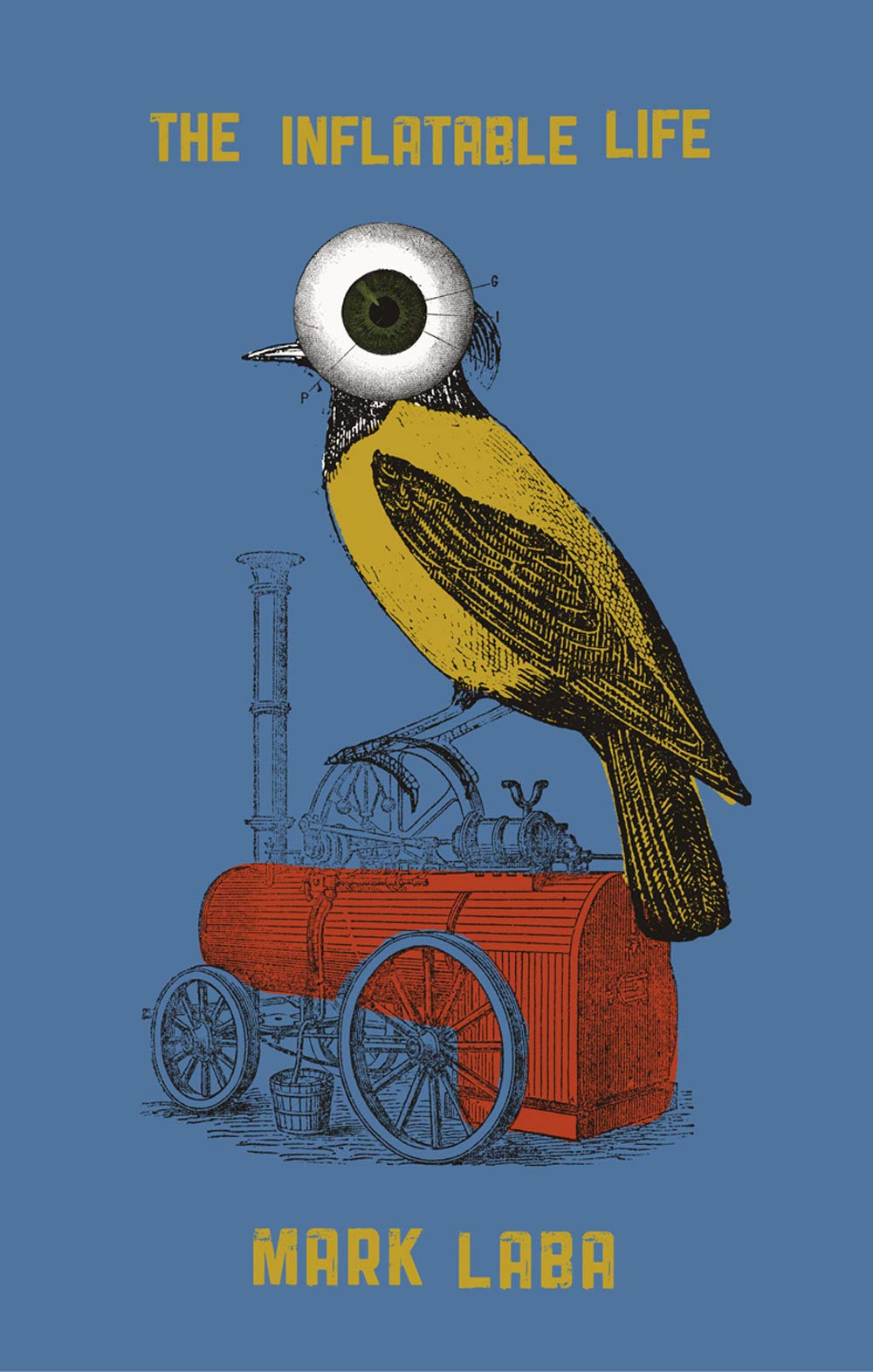 I did not like much of Mark Laba’s so-called poetry, which has little rhyme or music or form, but instead a lot of offensive imagery that he seems to be throwing in the reader’s face.

However, he also has a love of word play, a freaky originality and the ability to be the poet who breaks your heart.

He demonstrates this in “The Bruised Sunset,” where an adult narrator — triggered by the colour of the sky — remembers his failure to intervene in a shameful schoolyard bullying incident when he was a child. That memory causes “a pain that reaches across years / stinging like a jellyfish, / inadvertent , unseen, undulating on the / murky waters of memory, blind / and muddied with shame.” In “German Without Toil,” which references “the war,” there is a restaurant where a porter is yelling “Hot sausages!”

In the second stanza, we are told a young man and his parrot “lie beneath the wreckage of charred bodies that / children are told the storks brought. ‘Please, miss’ / the parrot says, ‘one liver and one blood sausage / and could you beat them gently with a rubber-soled shoe.”

This is well-crafted horror with a punch. Laba has a habit of bringing venerated poets into his works, even if they get the same mistreatment applied to most of his subjects.

In “Smallpox for Dummies,” he treats us to the lines: “like a first snowfall in Vermont / not far from where Robert Frost / had diarrhea beneath the very tree / where he lost his pinochle.”

Laba refers to the great American poet Wallace Stevens in “The Emperor of the Ice Cream Truck.” A key theme for Stevens was the divide between reality and the comforting beliefs humans cling to, including the notion of life after death. In The Emperor of Ice-Cream, Stevens uses the setting of a wake to tell us how transient existence has been for the lady in the coffin, noting with the memorable lines, “Let be be finale of seem. / The only emperor is the emperor of ice-cream.”

Laba has an affinity with Stevens, because he also likes to debunk our treasured ideas. I just think his medium often denigrates his message.