‘Total Self Appropriation’ explores the meaninglessness of subcultural aesthetics 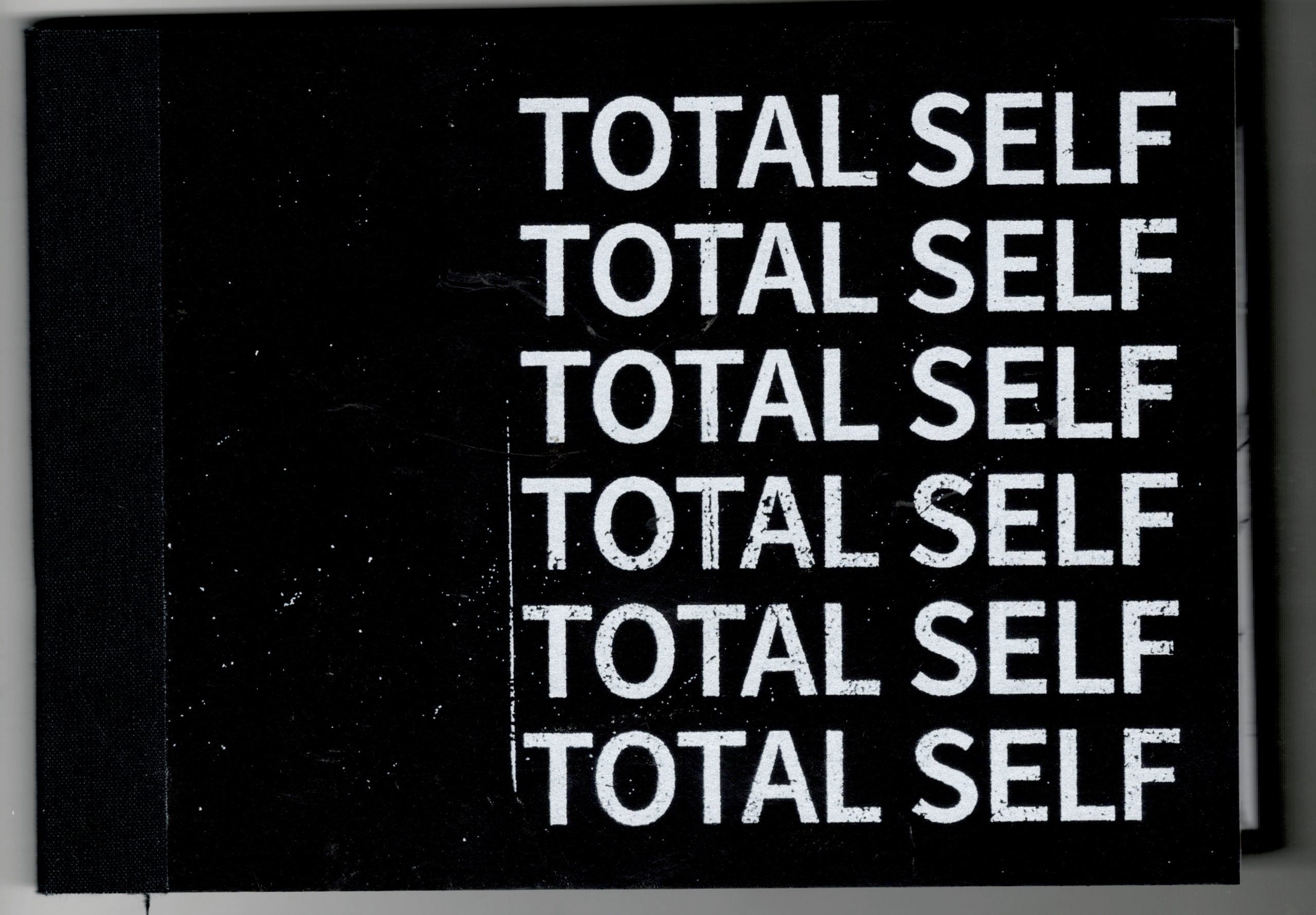 If a late capitalist self-actualizes with no audience, is any value added to their identity? A version of this question is asked by the latest extended zine from Berlin-based Dicey Studios, and the answer is a resounding: no! Every personal achievement must be visibly appropriated for influence and cultural cache!

Handsomely sandwiched between cloth-edged screen printed boards, Total Self Appropriation’s central motif is a series of asset phrases — such as “Employability,” “Fuckability,” “Sociability”— written like typographic graffiti tags or metal band logos. In-between these are pages of punk-style collages and lush photo-spreads of a handsome man with neck tattoos modelling scarves in a minimalist plant-filled studio. The aesthetic contrast between these seem intentionally dissonant. A few screen-printed patches of the tags are bound into the zine and — for the real self-exploiter — they are available printed on scarves as seen modelled (presumedly) by the designer. 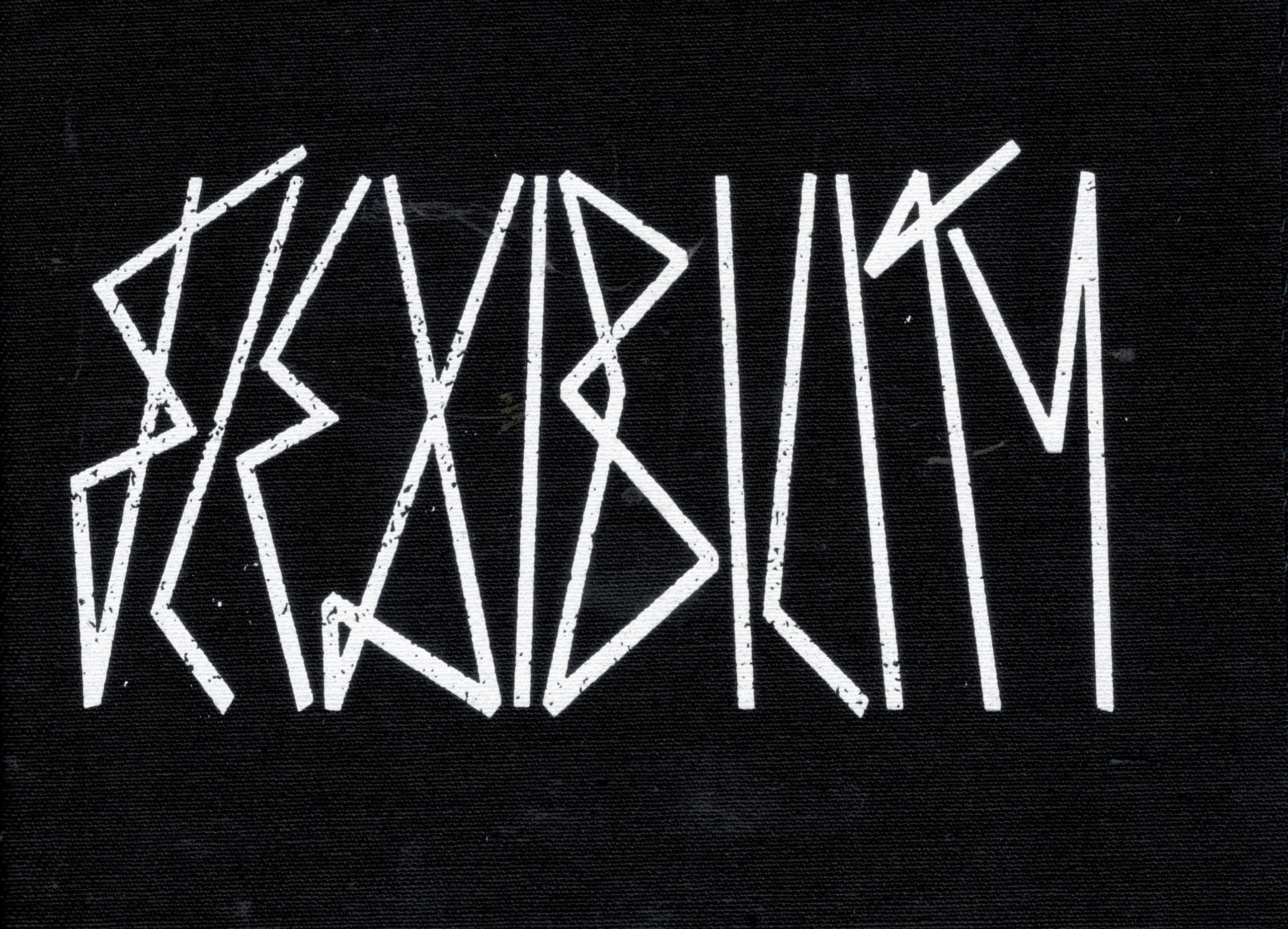 Applying market logic and self-commodification to aspects of your person is the depressing reality and background hum of life under digital capitalism, but expressing this as series of wearable phrases, as done here, reads more like a conceptual exercise than an eye-opening critique. My main takeaway from Total Self Appropriation isn’t a comment on self-exploitation, but on the meaninglessness of subcultural aesthetics. In a market where signifiers are appropriated and absorbed as quickly as they are produced, aesthetics and messaging cannot be taken as markers of value. This may not be the point Dicey explicitly set out to make, but it rings true and clear through their work.