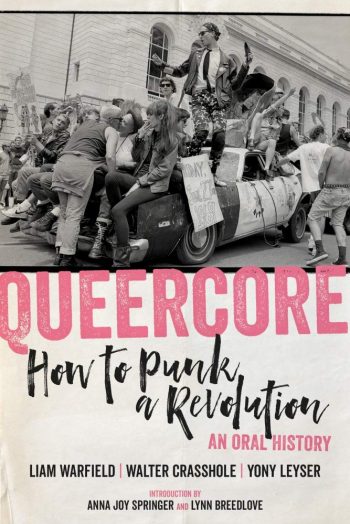 Toronto has the historical honour of being the Mecca of the queercore movement. Originally dreamed up in the ‘90s in zines and films that campily masqueraded as documentary, hometown homopunk icons GB Jones and Bruce LaBruce made their punk fantasy a reality. Kindred outfits in New York and San Francisco blossomed quickly, ushering in a heyday for unrepentant gender genders and snotty nosed sex deviants decked out in Doc Martens and pissed undies. Fast forward a quarter-century and Montreal-based publisher PM Press is raising funds to publish the definitive volume on the movement’s oral history, including interviews with all of the key players:

Check out @pmpressorg to donate and secure your order ahead of the May release. 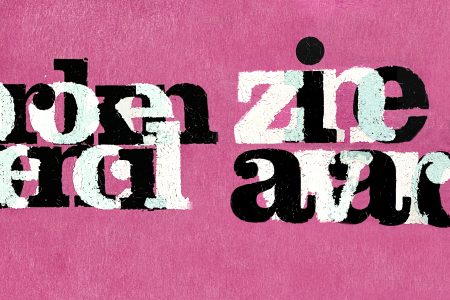